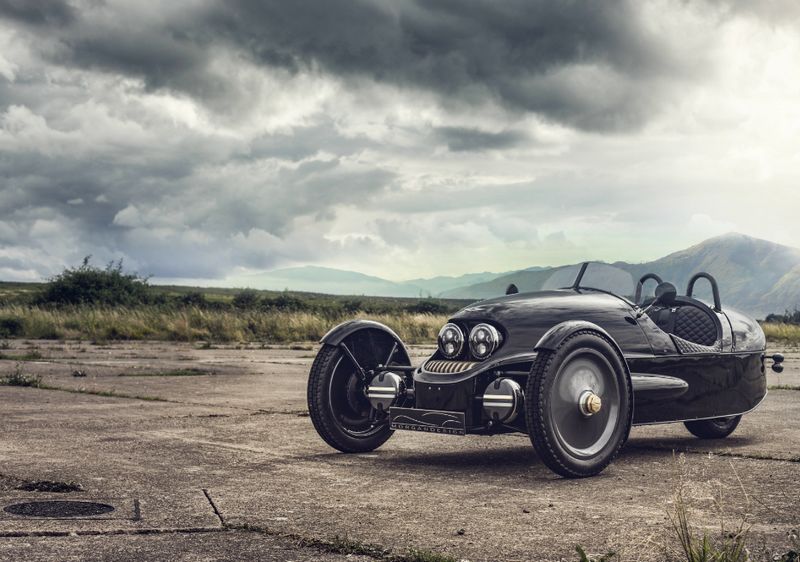 Morgan is once again looking at the 1930’s aero engine race cars, classic motorcycles and 1950’s fantasy automatons to create an electric handmade car which maintains its unique character. The all-electric three-wheeler EV3, which was revealed at the 2016 Goodwood Festival of Speed, served as inspiration for a new ‘collector’s item’ built in partnership with Selfridges.

Both born in 1909 in England, Selfridges and Morgan were two iconic British brands waiting for the perfect opportunity to collaborate. With Morgan about to launch their first zero-emission, all-electric car, the EV3, and Selfridges motoring ahead with its drive to put sustainability at the core of its business, the opportunity has finally arrived. The UK 1909 Edition will only ever be made in a limited edition run of 19 – a number that is a nod to the year during which both Selfridges and Morgan were founded. 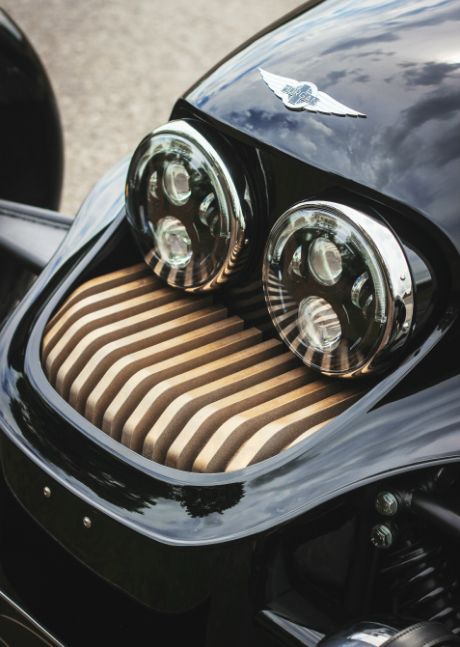 With an expected autonomy of between 120-150 miles depending on drive cycle and a top speed of around 90 miles an hour, Morgan EV3 UK 1909 Selfridges Edition boasts a bullet-bodied, face and exposed wheel design style which takes inspiration from 1930’s aero engine race cars, classic motorcycles and 1950’s fantasy automatons. Brass conductive cooling fins encase the batteries and four large round headlights add to the overall boldness of the design which for the UK 1909 Edition limited edition comes in a luxurious yet understated black with Selfridges bronze detailing – reminiscent of the Oxford Street store’s iconic bronze name plaque.

As part of the unique collaboration, Selfridges has enlisted nine British brands to produce a driving kit with sustainable accessories for the contemporary recreational motorsports man and woman. The kit is priced separately but can only be ordered with the car. 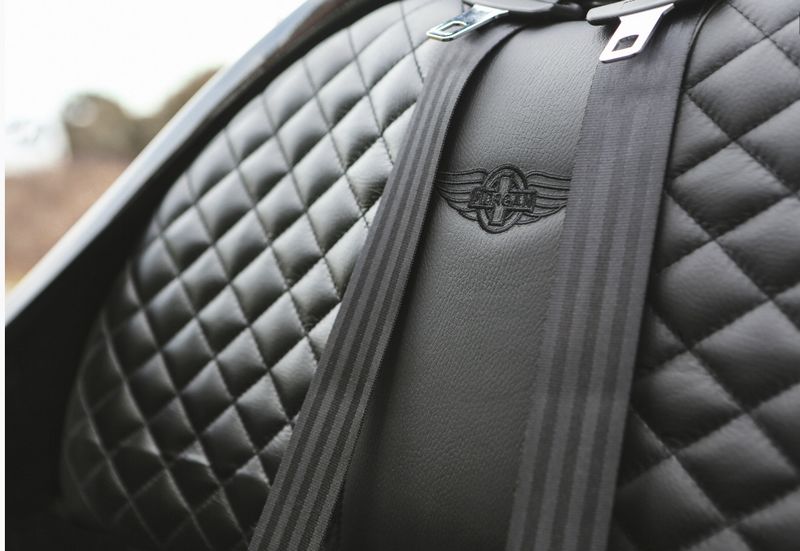 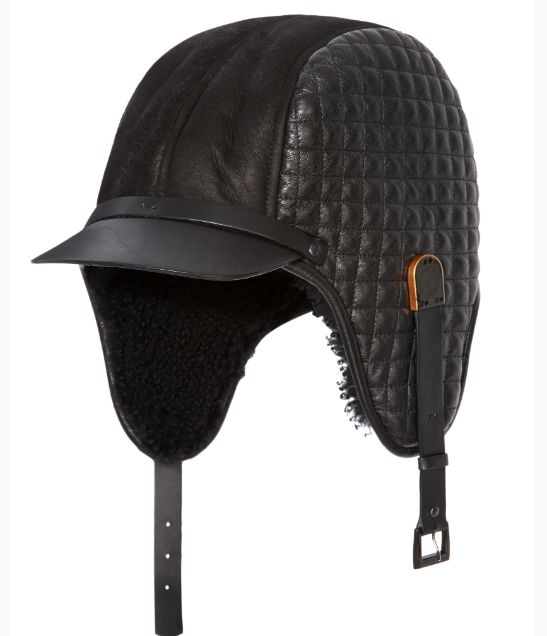 Some brands such as Alexander McQueen and Belstaff have found Britain-based artisans to manufacture their contributing accessory, instead of manufacturing it overseas as they do with their main lines, to ensure all elements of the UK 1909 Edition, from the car to the driving kit, are exclusively handmade in the UK.

The driving kit features an exclusive Globetrotter case made to exactly fit the luggage rack on the UK 1909 edition. George Cleverley provided the perfect pair of leather driving shoes made in the same leather and stitching as the car seats and leather detailing. Linda Farrow driving goggles in leather and bronze are paired with Alexander McQueen‘s driving scarf, and Karl Donoghue’s stylish soft shearling-lined helmet for winter drives. Christopher Raeburn‘s bespoke waterproof materials are also included in the driving kit. The perfect tweed jacket for this car comes from Richard James. Belstaff came with the hardy waxed cotton jacket for rainy drives while Dents equipped the car with the driving gloves by The Queen’s favourite glove maker. 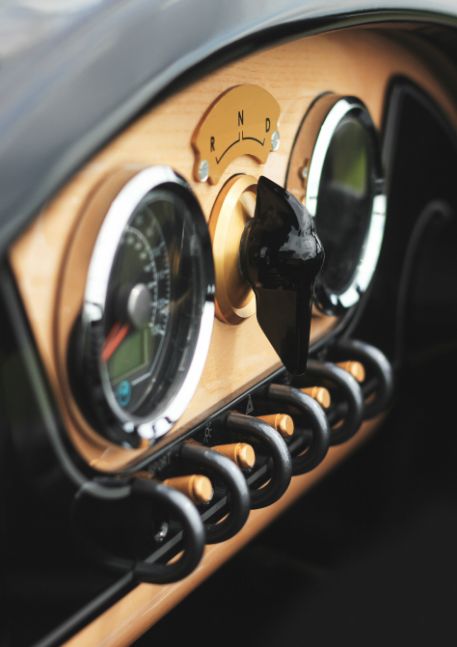 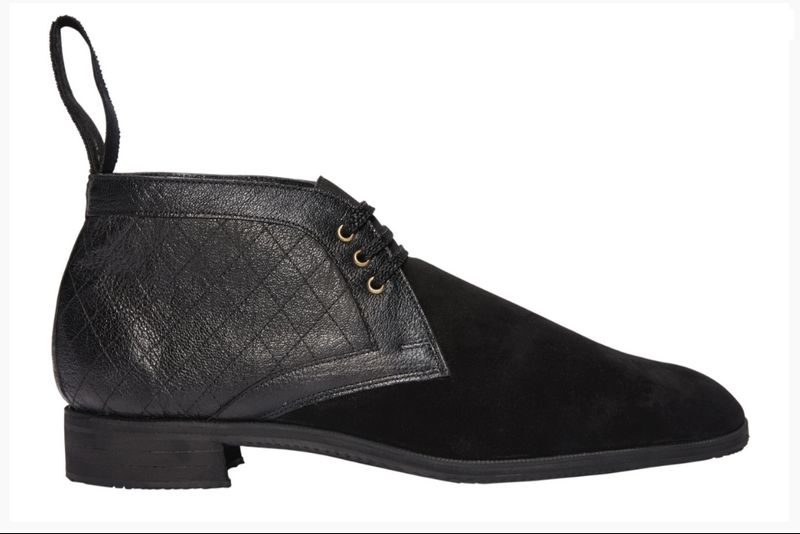 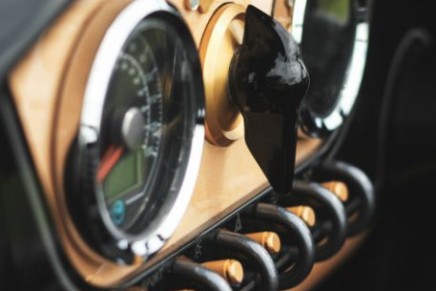 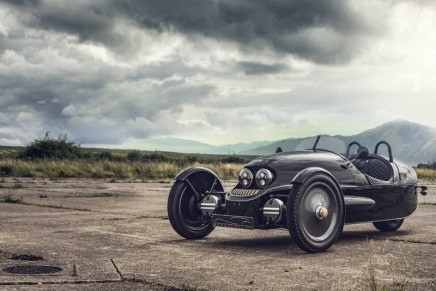 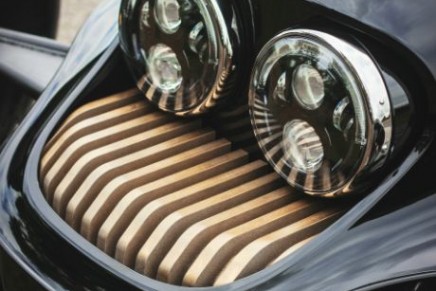 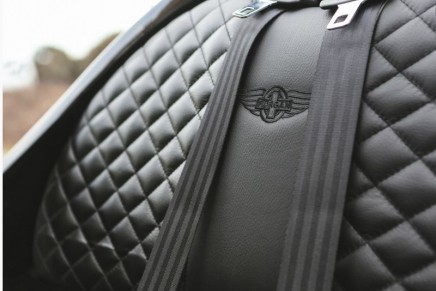 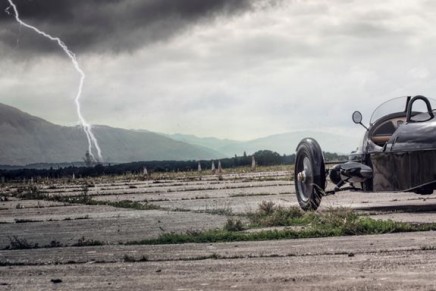 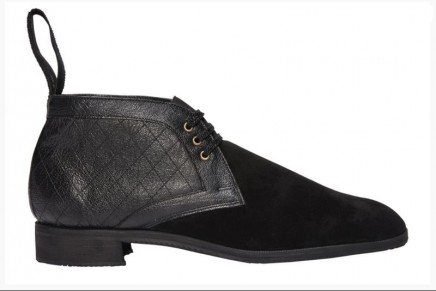 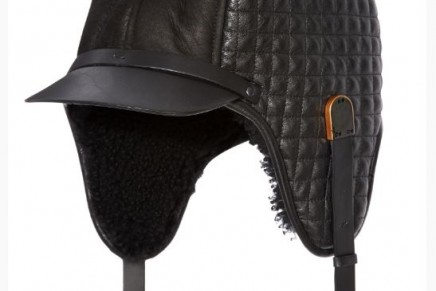