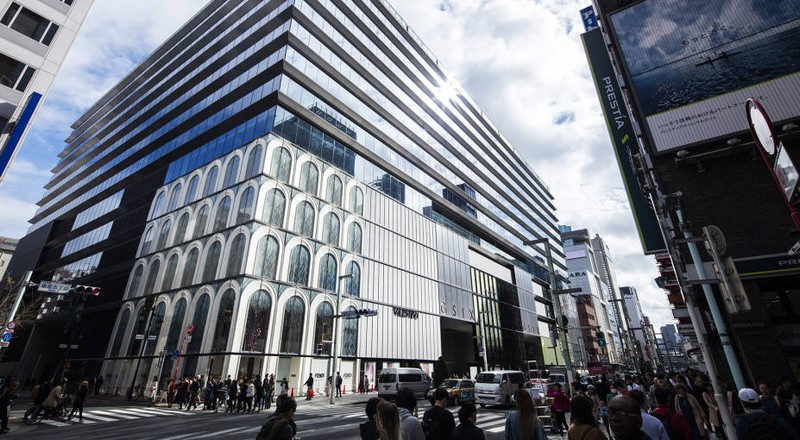 Dior took over Tokyo with an exclusive 2-event night on the occasion of the inauguration of the new Ginza Six retail complex in Tokyo – now home to ten LVMH Maisons, including Dior. Located in the heart of Tokyo’s Ginza district, renowned for luxury shopping and a crossroads of cutting-edge innovation and Japanese tradition, Ginza Six is the largest mall in Japan.

With 47,000 square meters of retail space, Ginza Six will welcome 241 stores, including ten LVMH Maisons: Dior, Céline, Fendi, Kenzo, Loewe, Parfums Christian Dior, Guerlain, Make Up For Ever, Fred and Moynat. The Céline, Dior and Fendi stores will have façades on Chuo-dori avenue, the main shopping street in Ginza. 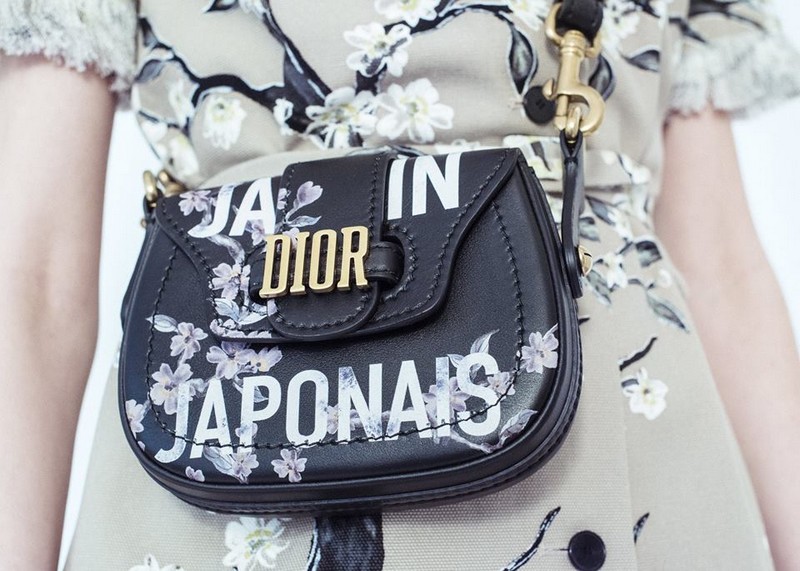 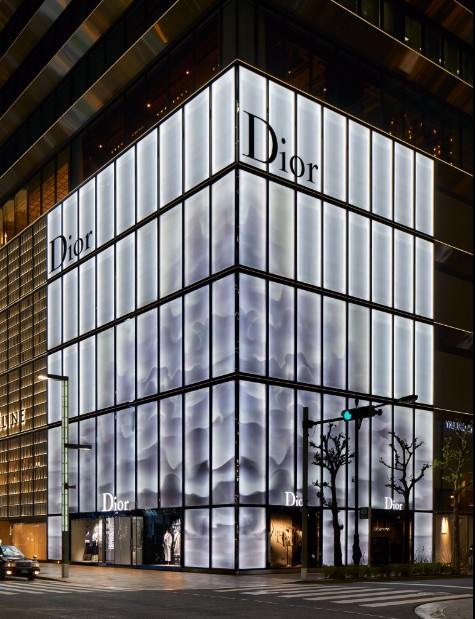 Ginza Six was built at the site formerly occupied by the emblematic Matsuzakaya department store. Architect Yoshio Taniguchi, known for his renovation and extension of MoMA in New York, designed the building, whose facades meld harmoniously with the surrounding urban landscape. The interior design is the work of Gwenael Nicolas, who has created numerous stores for LVMH Maisons. The building also features a 4,000-square-meter rooftop garden.

Dior Homme Fall 2017 collection was exclusively premiered in Tokyo to coincide with the opening of the House of Dior Ginza Six, where the collection is now available until its roll-out in our stores worldwide in May.

Fendi also hosted an inaugural evening inside the mall in its store, the Maison’s largest worldwide. 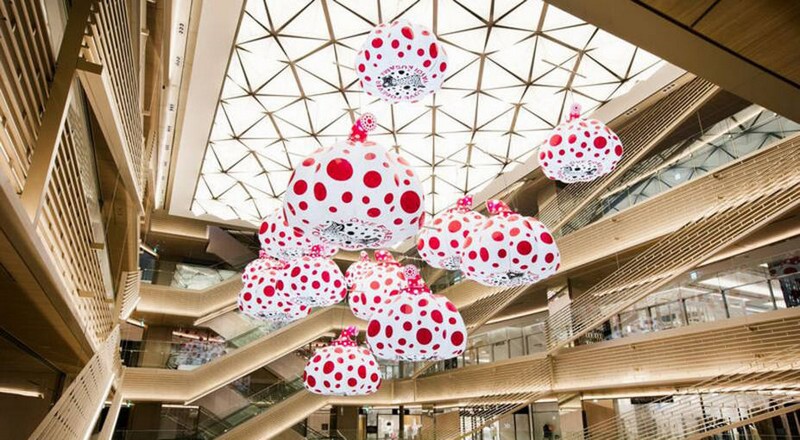 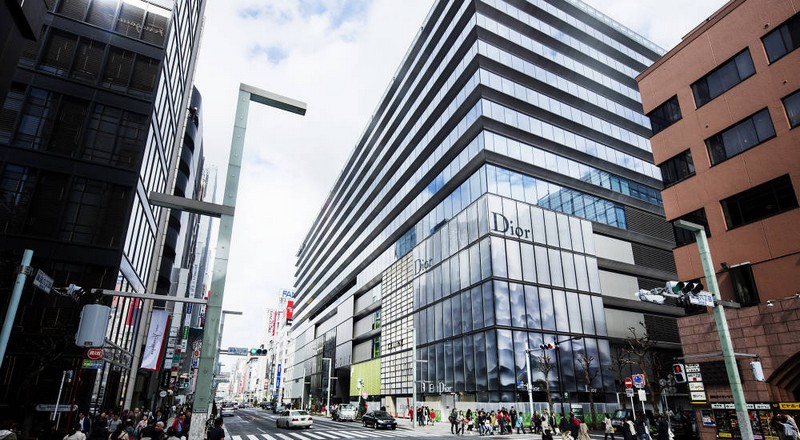 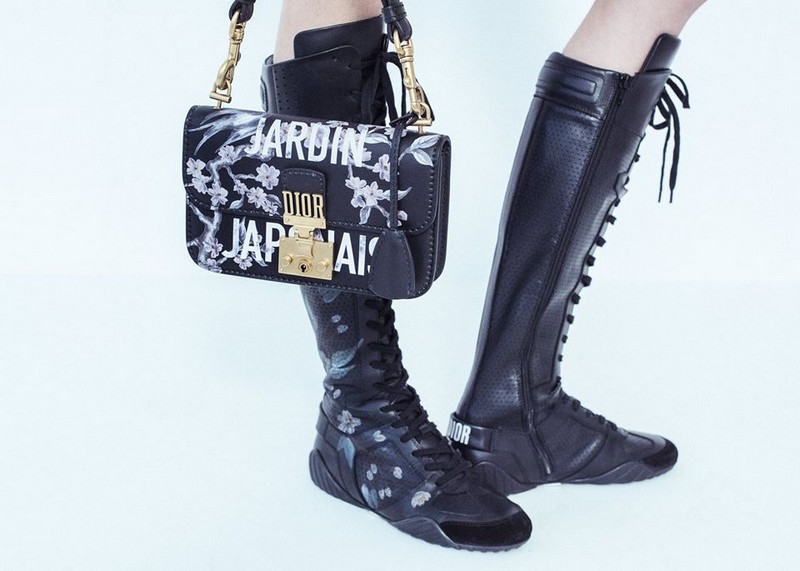 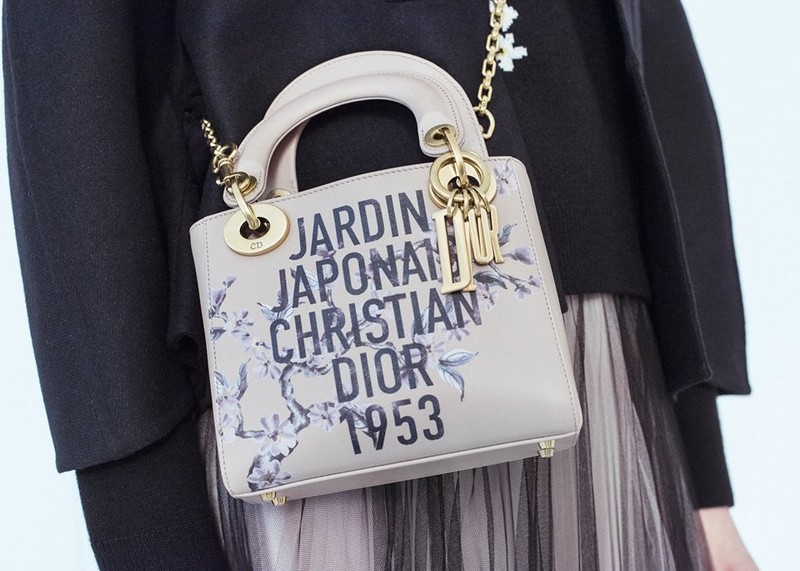 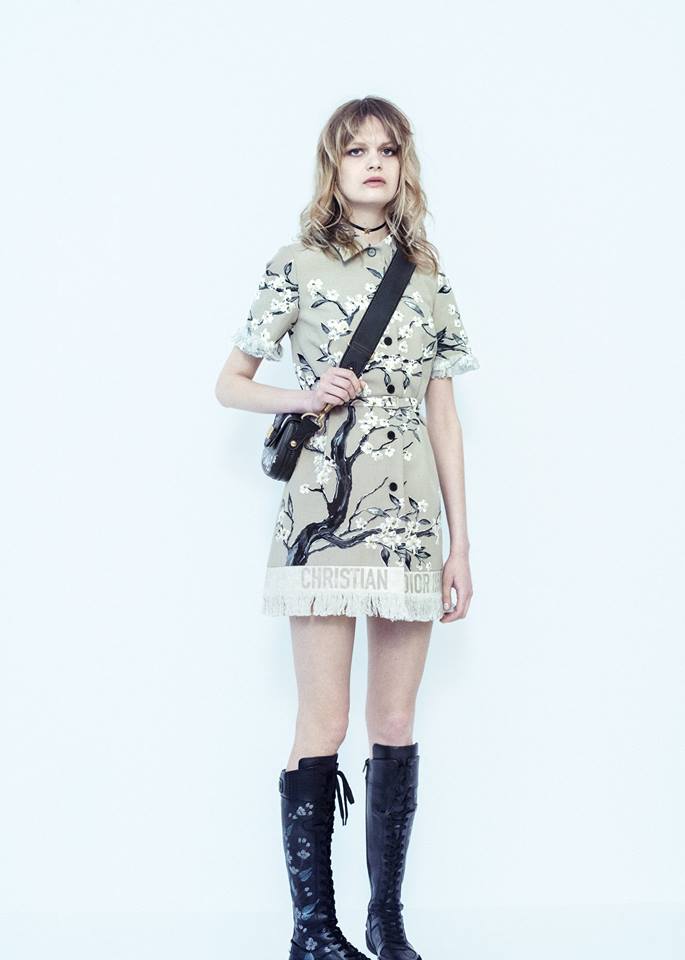 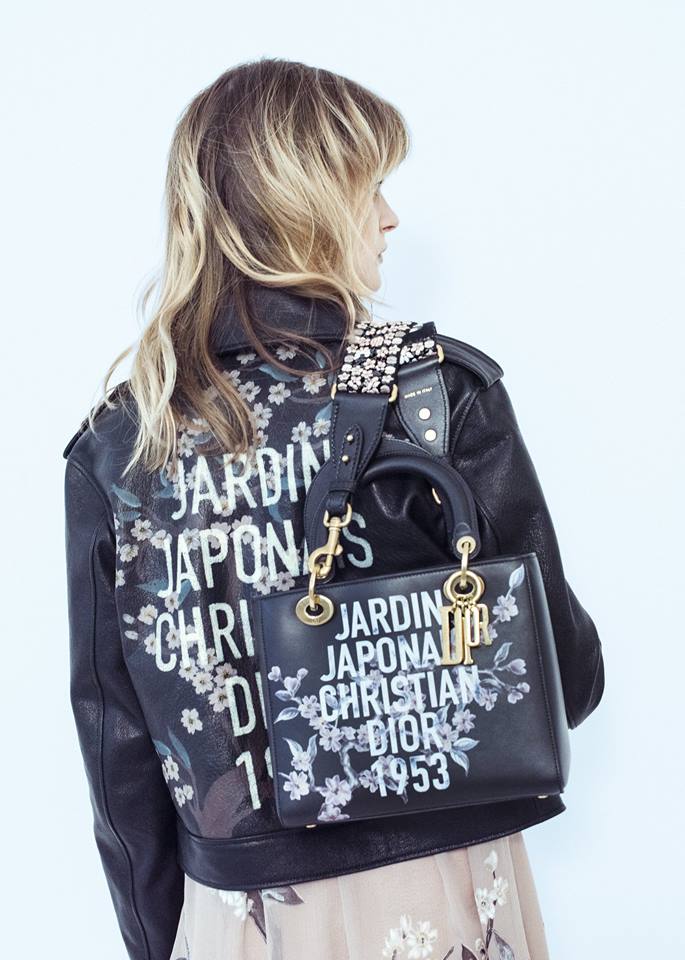 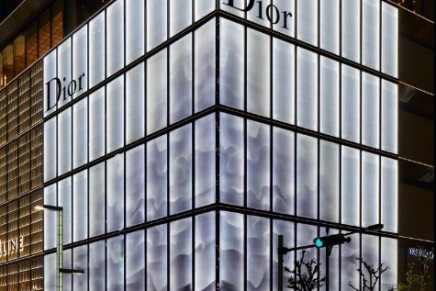 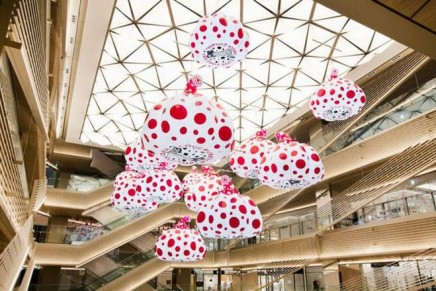 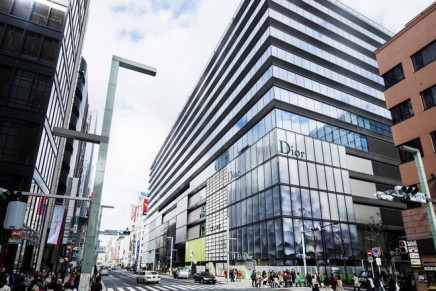 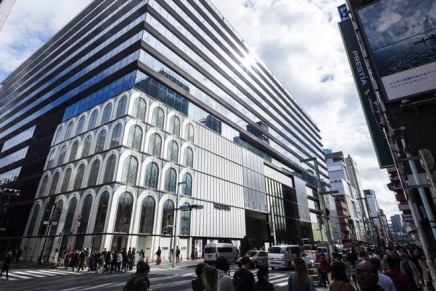 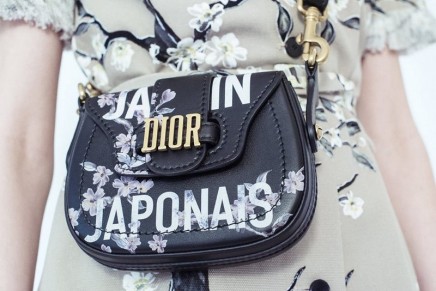 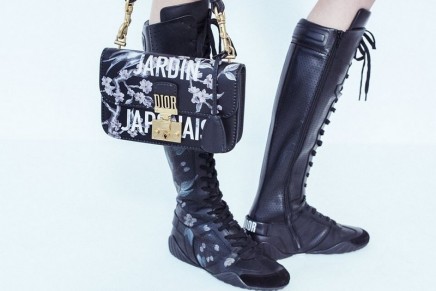 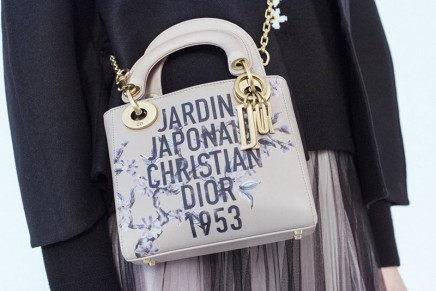 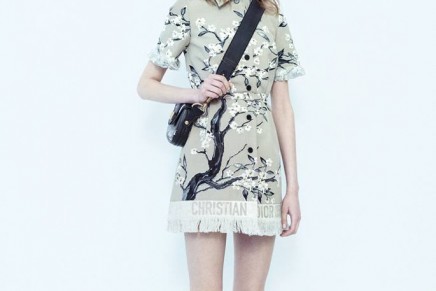 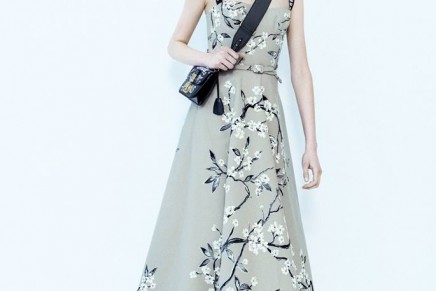 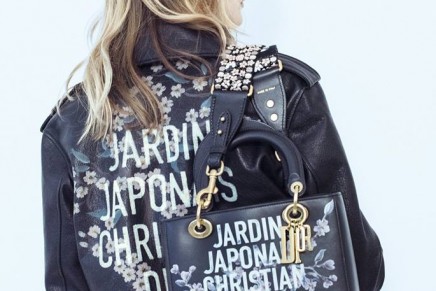