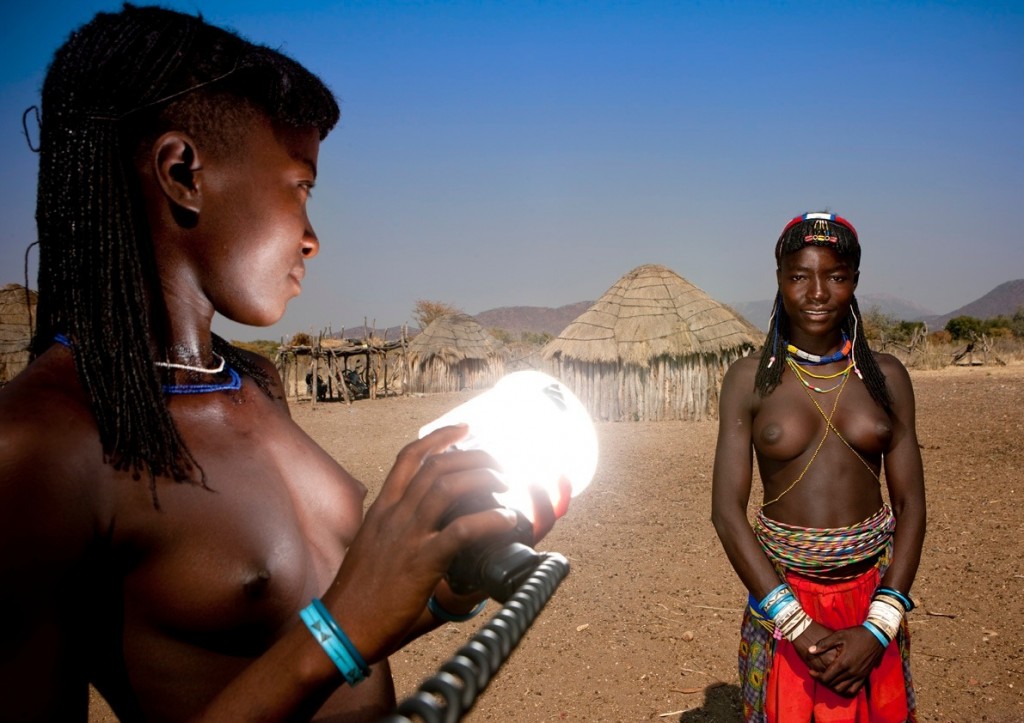 Mercer’s 2013 Cost of Living Survey is one of the world’s most comprehensive, and is designed to help multinational companies and governments determine compensation allowances for their expatriate employees. New York is used as the base city, and all cities are compared against it. Currency movements are measured against the US dollar.

The survey covers 214 cities across five continents and measures the comparative cost of over 200 items in each location, including housing, transportation, food, clothing, household goods, and entertainment.

The difference in cost for these items can be dramatic. For example the cost of a cup of coffee in Managua, Nicaragua is $1.54 compared to $8.29 in Moscow; a fast food hamburger meal is $3.62 in Kolkata (Calcutta), India, versus $13.49 in Caracas, and a cinema ticket is $5.91 in Johannesburg compared to $20.10 in London. These are but a few examples of the thousands of comparisons to be found in Mercer’s full report that aid employers in setting cost of living and other expatriate allowances.

The cost of expatriate housing is typically the biggest expense for employers, and it plays an important part in determining the rankings. The Russian capital of Moscow follows Luanda as the second most expensive city because of high costs for rental accommodation and imported goods and services commonly purchased by expatriates commanding a premium. A luxury two bedroom unfurnished apartment rental for one month in Moscow is $4,600 a month or 14 times as much than Karachi. Rounding out the top five most expensive cities for expatriate living, which also have pricey rental accommodations, are Tokyo, the Chad city Ndjamena, and Singapore. The other cities appearing in Mercer’s list of top 10 costliest cities for expatriates are Hong Kong, Geneva, Bern and Zurich.

Four European cities are among the top 10 most expensive despite moderate price increases in most European countries. Switzerland remains one of the costliest locations for expatriates despite decreasing or stable accommodation costs and a robust Swiss franc. Some African cities rank high in Mercer’s 2013 survey, reflecting high living costs for expatriate employees.

In the Americas, cities in South America are the most expensive locations for expatriates. Some cities dropped in the ranking as a result of local currencies weakening against the US dollar such as Brazilian cities, while others jumped as a result of high inflation on goods and services and rentals. New York, the base city for Mercer’s Cost of Living ranking, is the most expensive city in the United States.

Canadian cities generally moved down in the ranking this year as a result of a slight decrease of the Canadian dollar against the US dollar, and because the prices of goods and services increased at a lower pace than in New York. 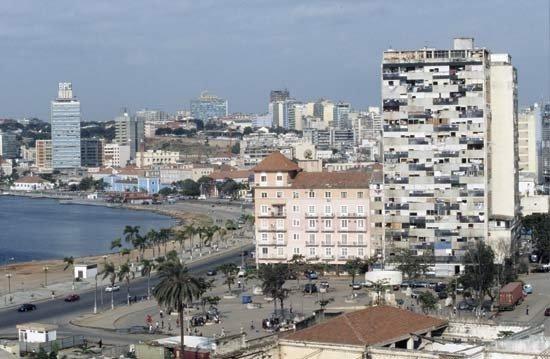