Every summer since 1970, over the course of more than forty art exhibitions at various of the Arles’ exceptional heritage sites, the Rencontres d’Arles has been a major influence in disseminating the best of world photography and playing the role of a springboard for photographic and contemporary creative talents. In 2016, the festival welcomed more than 100 000 visitors. 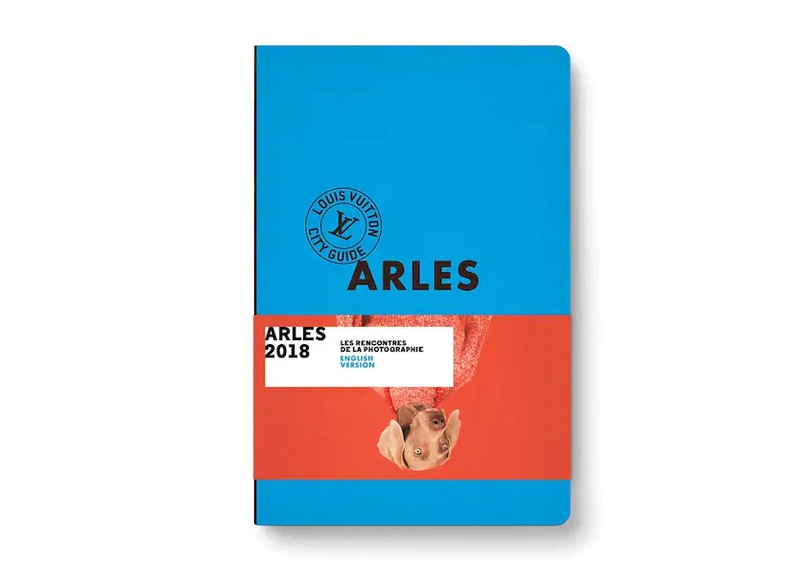 Louis Vuitton City Guide pays tribute to 2018 Rencontres d’Arles photography festival with a special seasonal edition featuring 150 must-visit addresses, “curated by independent authors, each as in-the-know as they are curious.” This latest city guide also features the Rencontres festival and its 30 exhibitions. Plus, fashion designer Christian Lacroix invites visitors on a personal tour of his native city and shares some of his favorite
addresses.

Éditions Louis Vuitton is a pioneering publisher, with a catalogue of some 100 titles. The different series center on travel, art and fashion, including city guides, books of drawings, photography books, art books and literary narratives.

“Travel is also about the art of fine living, and Éditions Louis Vuitton has set up a pop-up bookstore at at wine bar and delicatessen Le Buste et l’Oreille in the heart of Arles throughout the festival, which runs from July 2 to September 23,” commented LVMH luxury group. 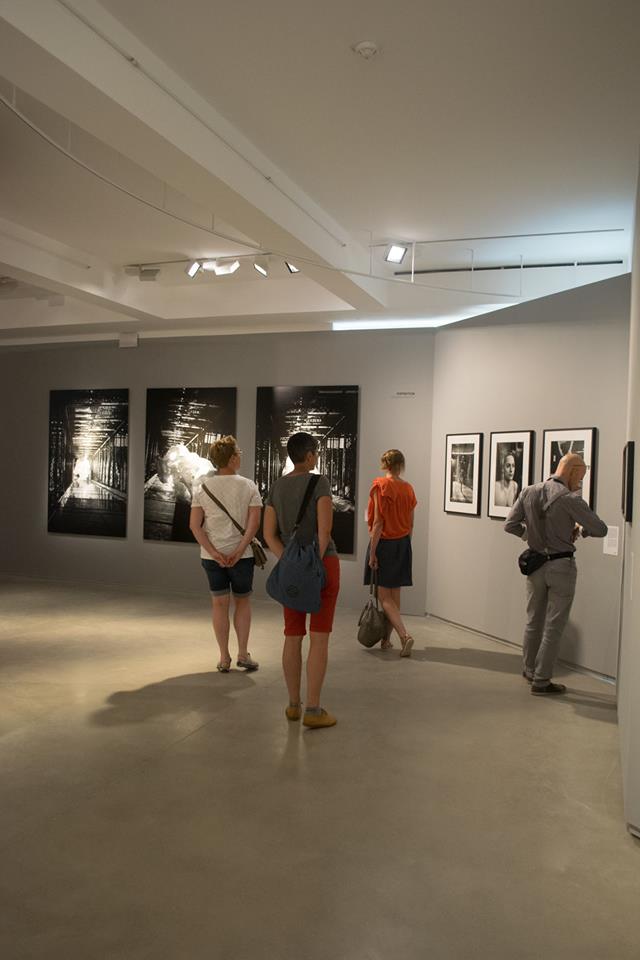 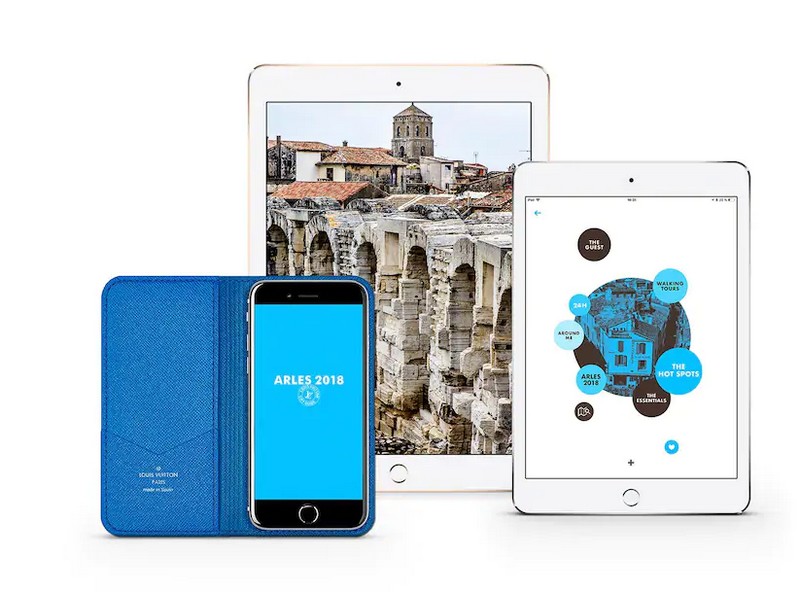 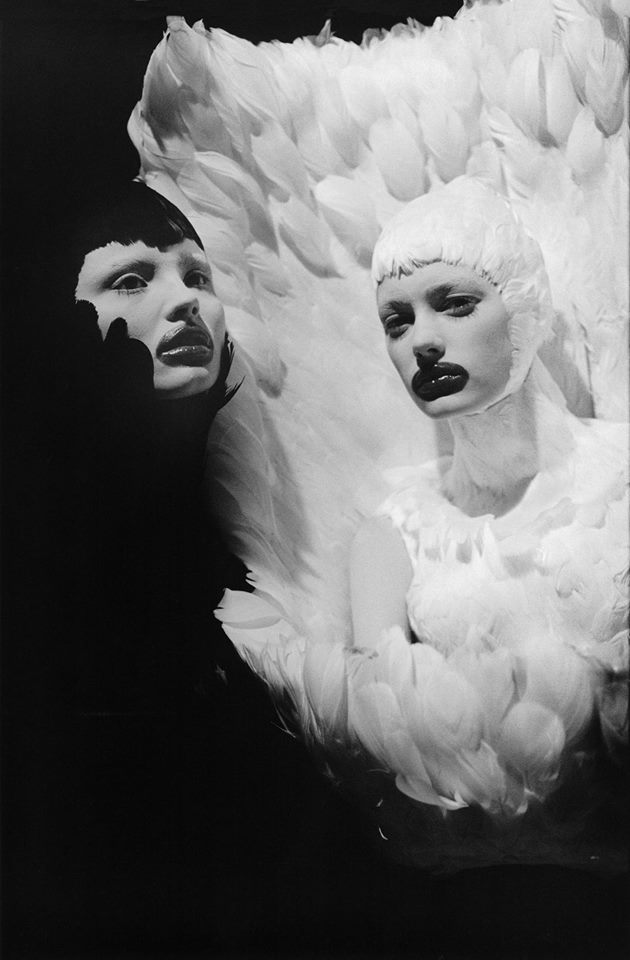 The venue is hosting a series of special events, including signing sessions with authors, artists and photographers.

The limited edition guide is on sale in bookstores and a digital version in English and French is available free from the App Store during the Rencontres de la Photographie d’Arles.

For Pavel Pepperstein, the author of Louis Vuitton City Guide Prague, the city is a place of sentimental value with an almost protective character.

He arrived there from his native Russia at the age of fourteen and was “immediately struck by the beauty and mystery of this incredible city”, at that time less sophisticated and less of a tourist destination. The dilapidated state of certain deserted neighbourhoods served to reinforce the city’s enigmatic nature. “I have never since felt the force of that kind of presence, and never had such a strong sense of the essence of Europe anywhere else.”

Pavel Pepperstein praises the city’s different neighbourhoods, such as the very popular St. Vitus Cathedral, and is equally enthusiastic about the dilapidated areas and semi-abandoned factories at the end of the tram lines. 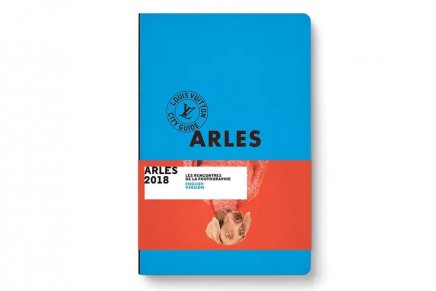 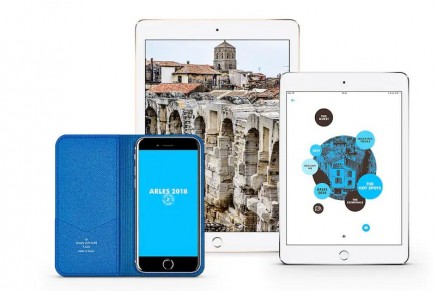 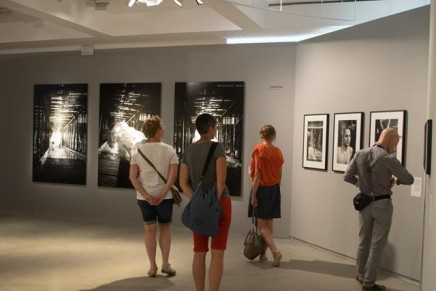 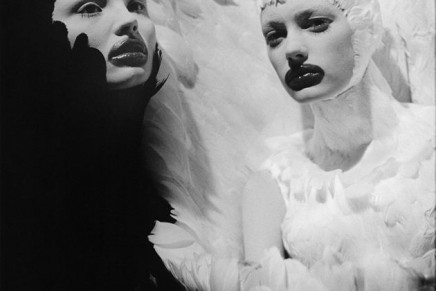