Porcelanosa calls New York City home with the opening of a new flagship. 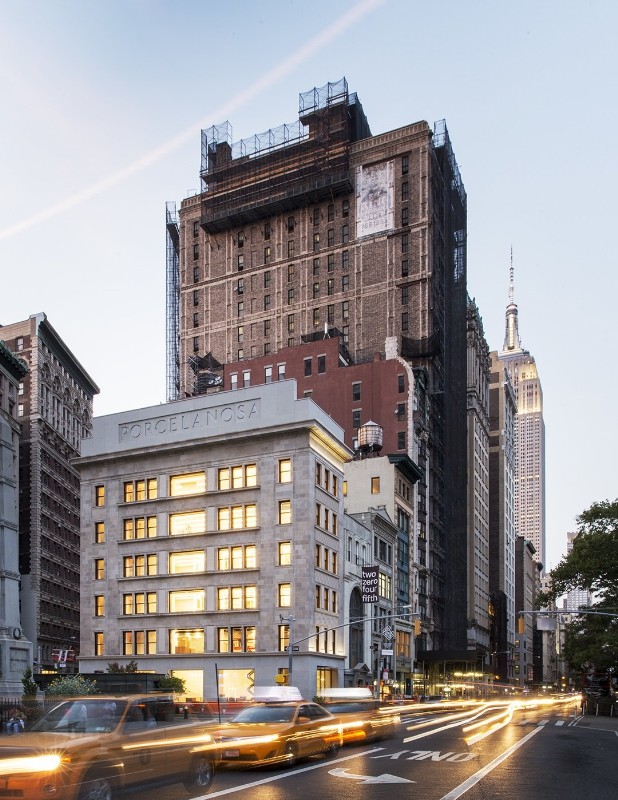 The building, a protected city landmark, was originally designed and built in 1918 and was purchased by Porcelanosa in 2012. World-renowned architects from Foster + Partners, headed by Pritzker Architecture Prize winning architect Lord Norman Foster, began refurbishing the 18,000 square foot building in early 2013 and have worked diligently to ensure that the project has preserved its historic exterior. 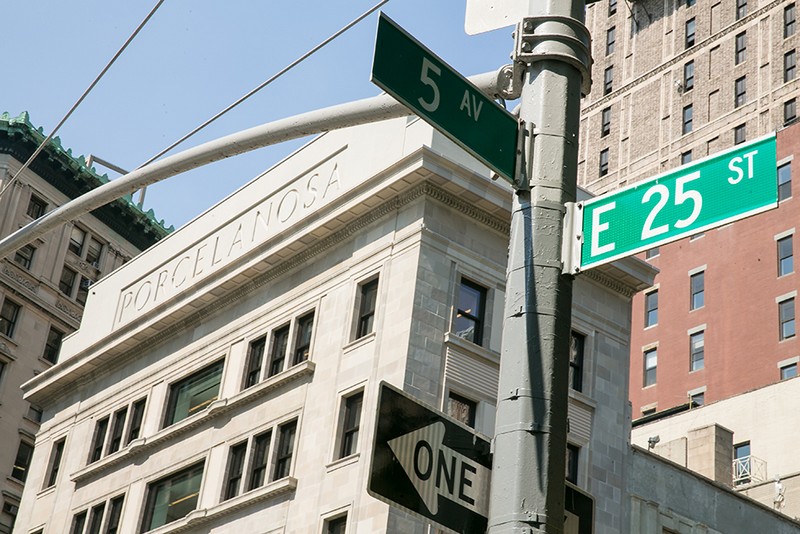 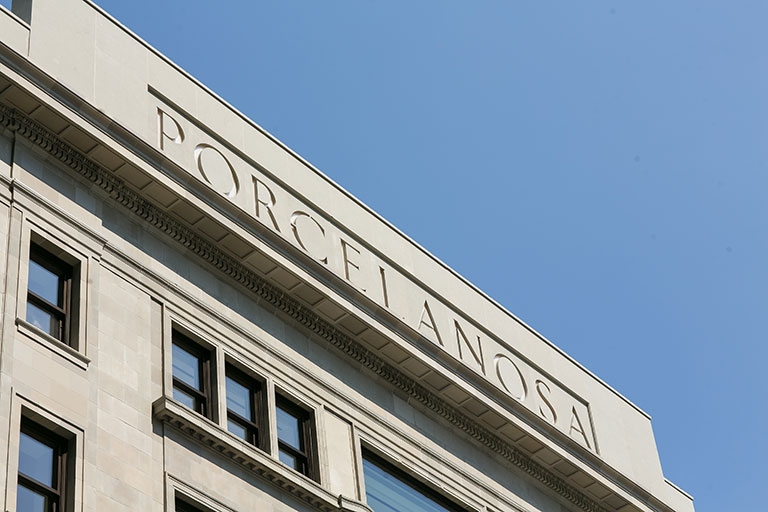 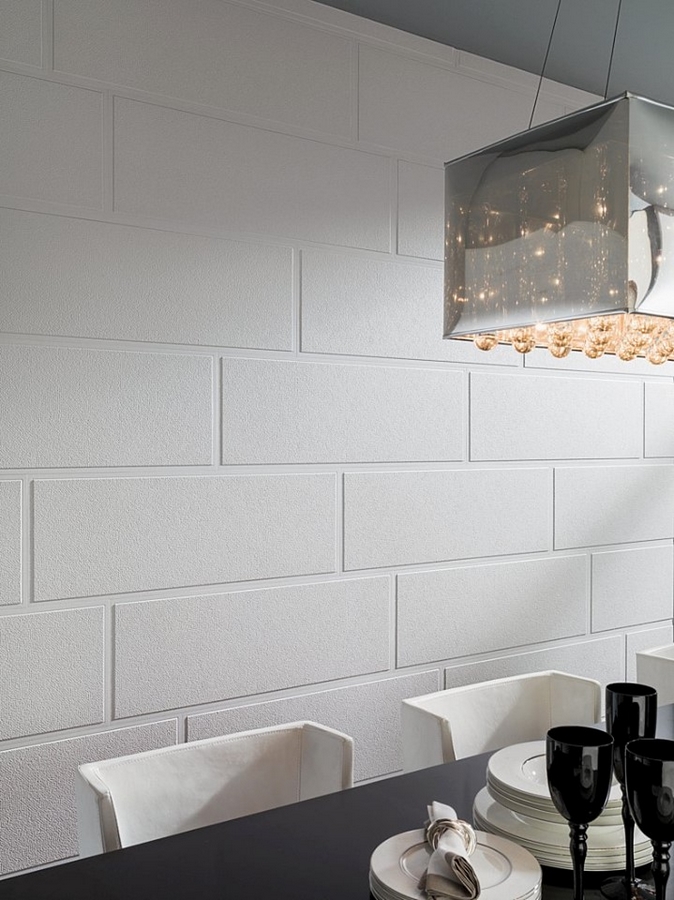 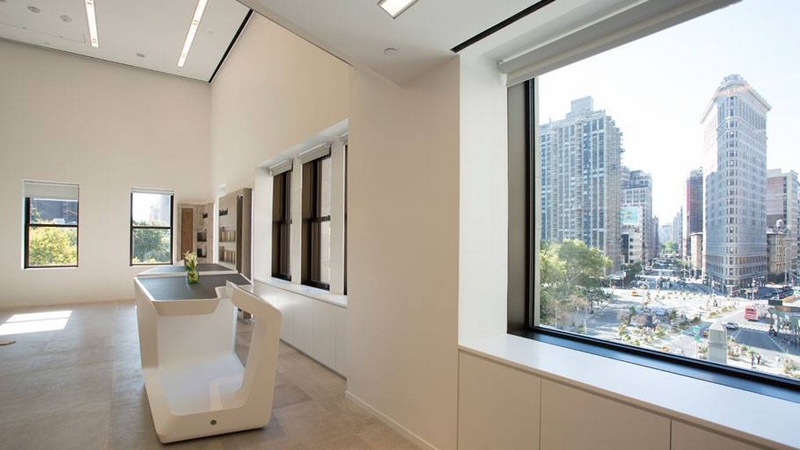 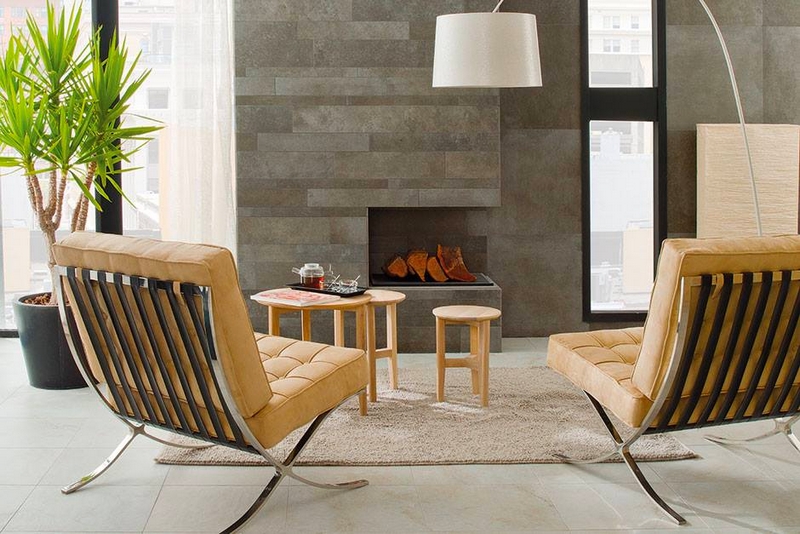 The building, which will be LEED Gold certified by the United States Green Building Council, boasts unique features
on each of its eight floors, including a retractable, polished ceiling made out of PORCELANOSA’s trademarked KRION Solid Surface, café, bar and lounge areas and a full floor dedicated to a professional material library with touch- screen displays.

Porcelanosa has also provided a donation to Madison Square Park, making it possible for the group to reinvest in its
infrastructure, maintain the bountiful green space and exquisite gardens, make necessary repairs and upgrades to
existing features. 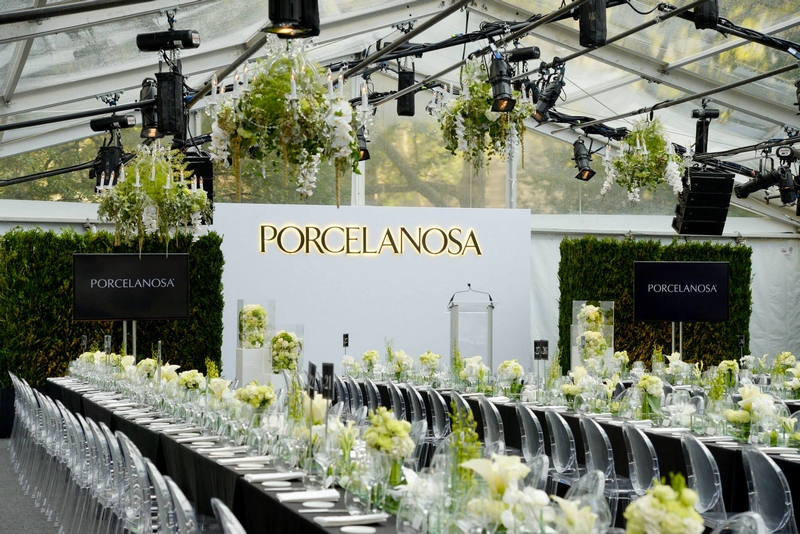 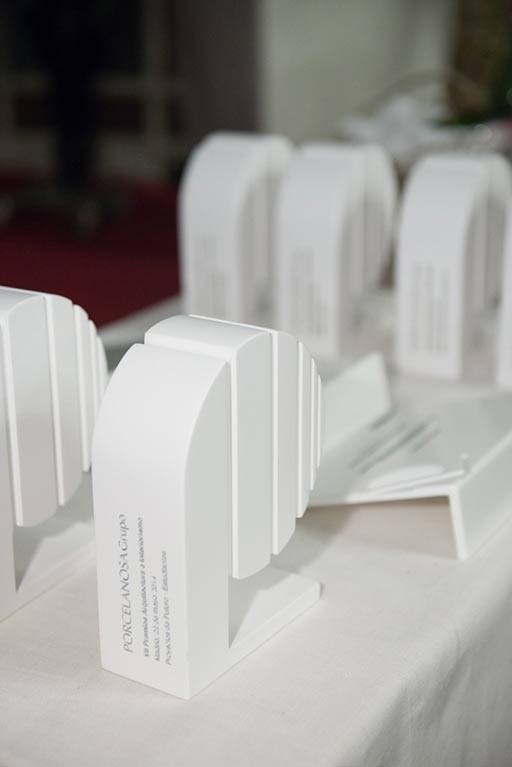 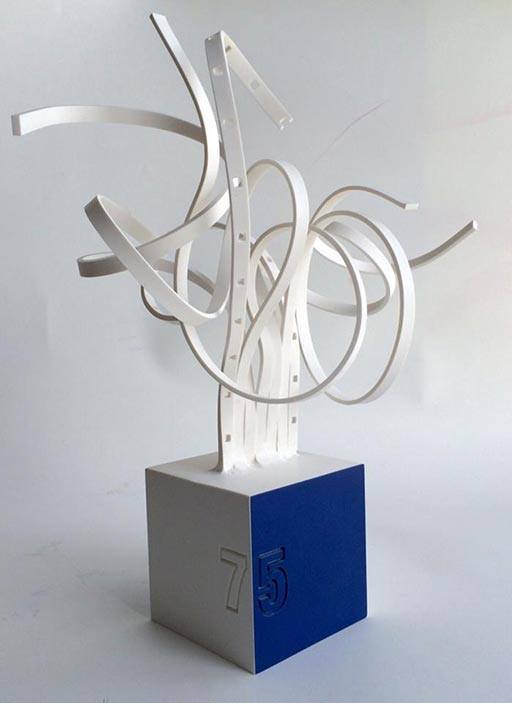 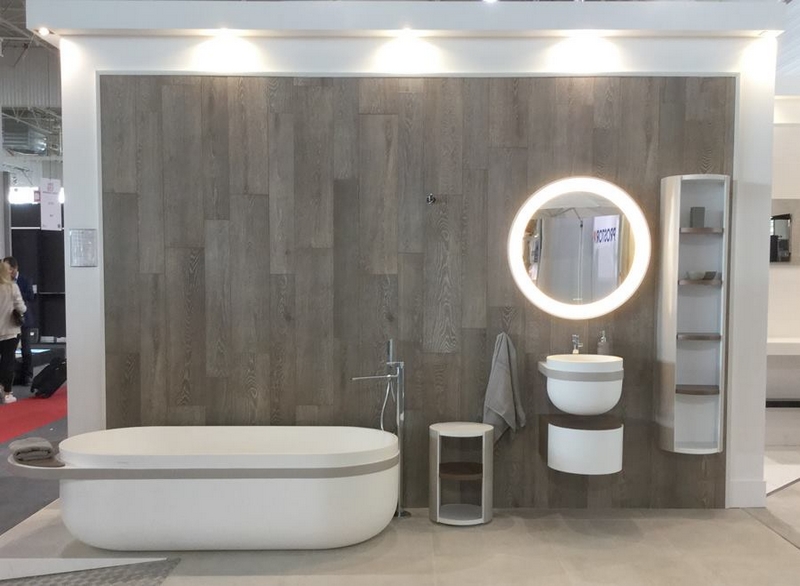 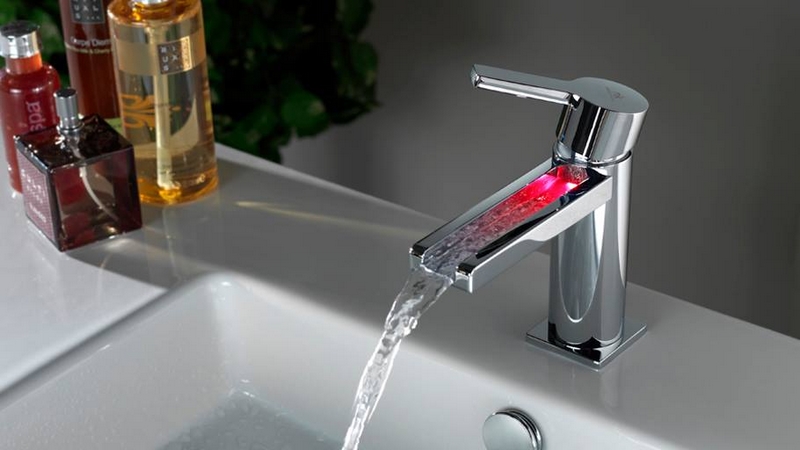 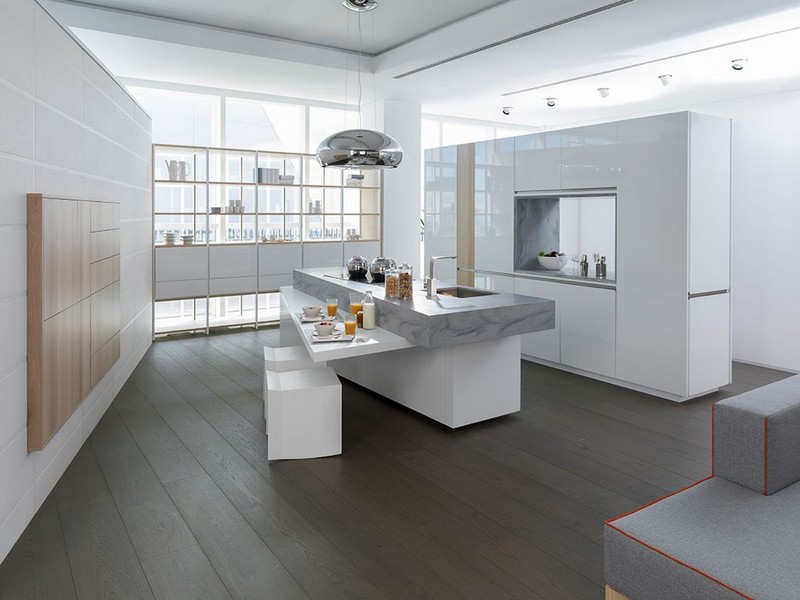 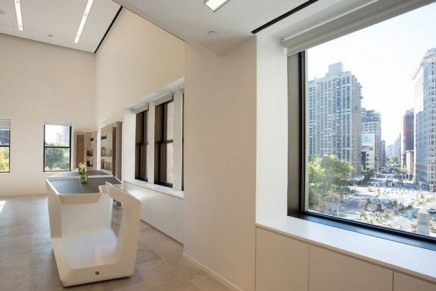 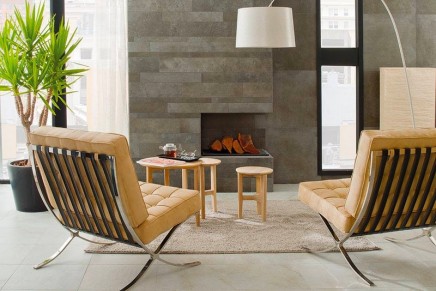 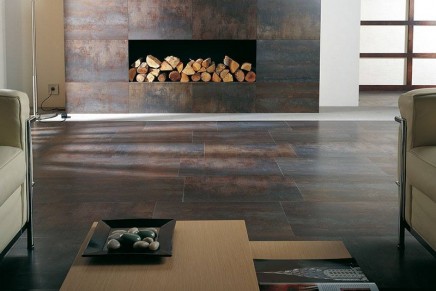 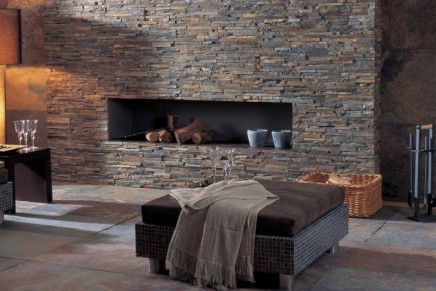 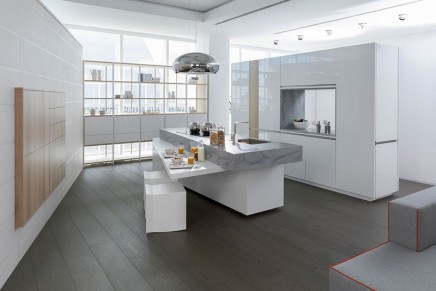 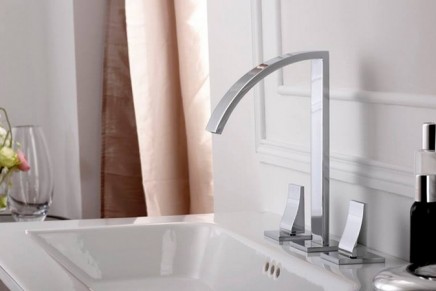 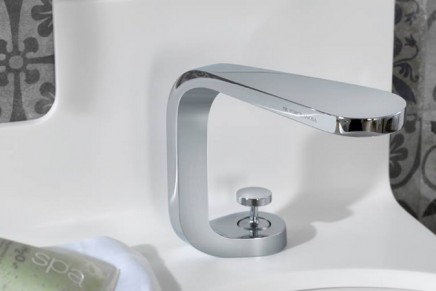 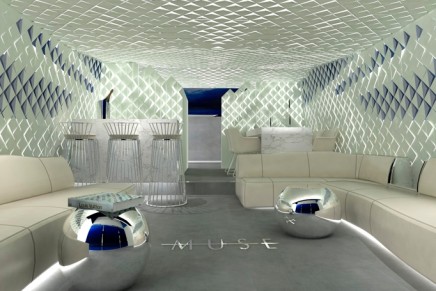 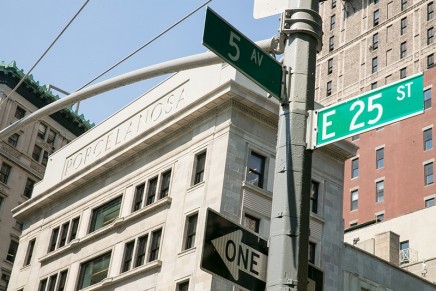 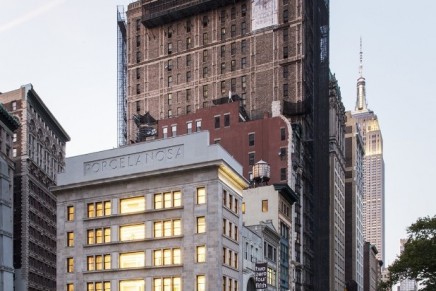 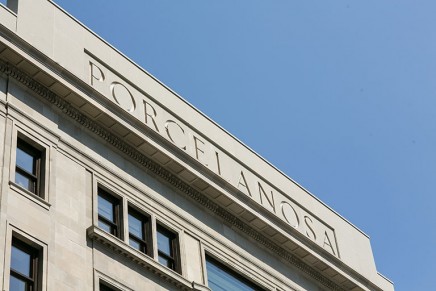 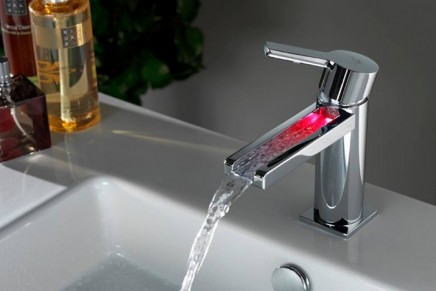 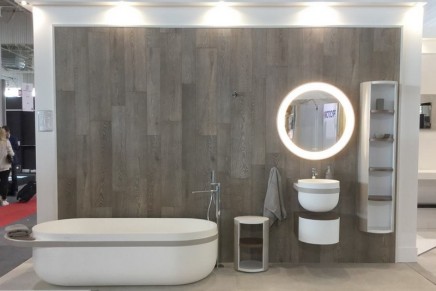 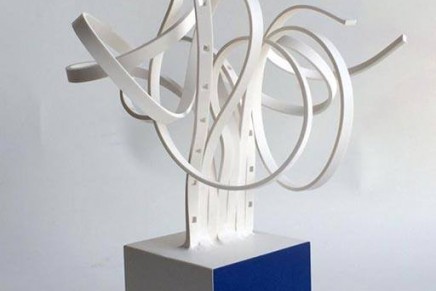 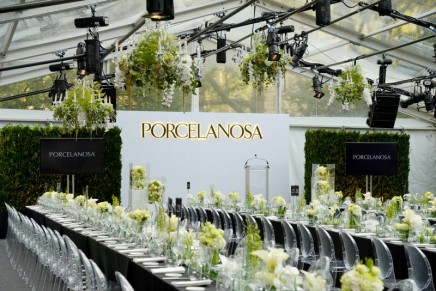 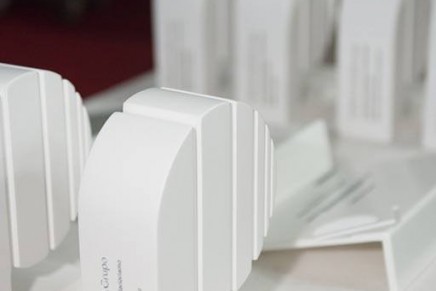 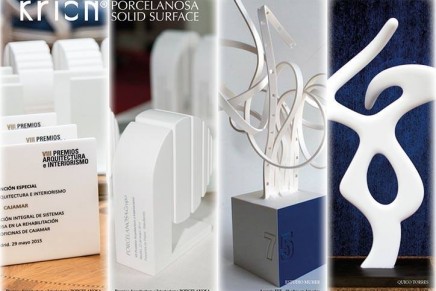