The 2016 #FortyEight, #Iron883, and #HDStreet:  Harley-Davidson introducing the most powerful collection of cruisers in its history. 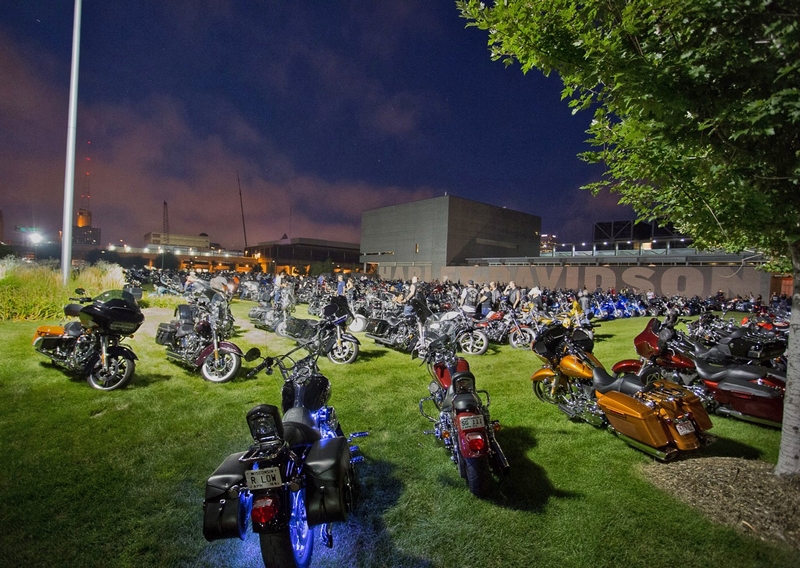 Harley-Davidson‘s powerful new model lineup for 2016 was showcased in its urban riding settings via multiple  Periscope broadcasts during a live-streamed ride around the world.

Two new hard-hitting Dark Custom models, the most powerful cruiser lineup in company history, and a broad range of
performance and styling enhancements throughout the range highlight Harley-Davidson’s new models. 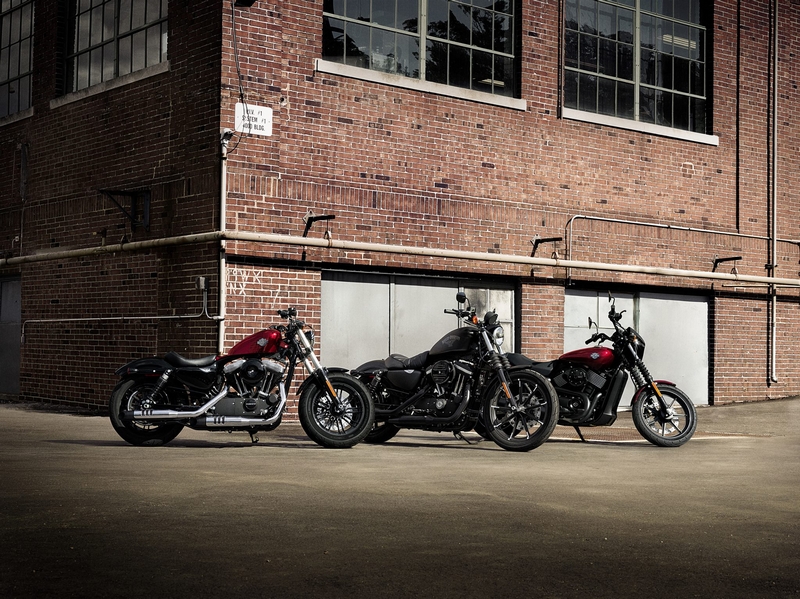 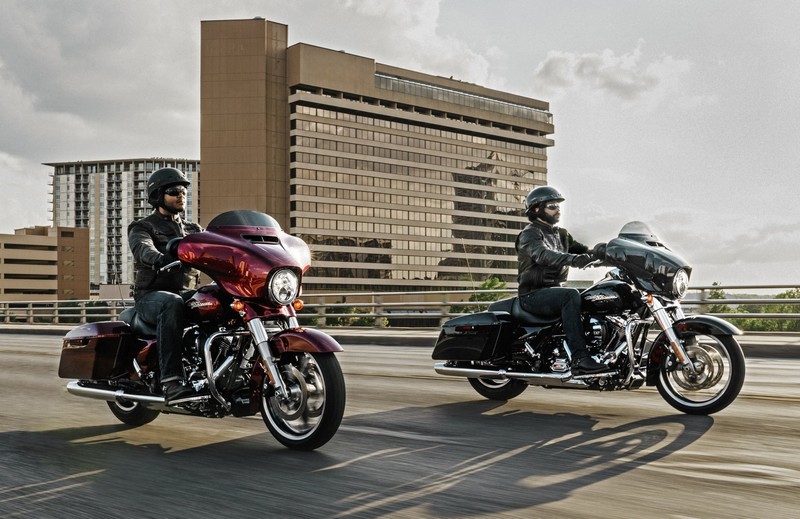 “We’re raising the bar on Dark Custom motorcycles with the new Iron 883 and Forty-Eight models, the purest expression of the design movement we started in 2008. And we’re extending our lead in touring with the return of the Road Glide Ultra and redesign of the popular Heritage Softail Classic,” added Richer.

New Iron 883 and Forty-Eight models assert Harley-Davidson’s Dark Custom leadership with motorcycles inspired by the rebellious spirit of the past updated with modern design and new suspensions. 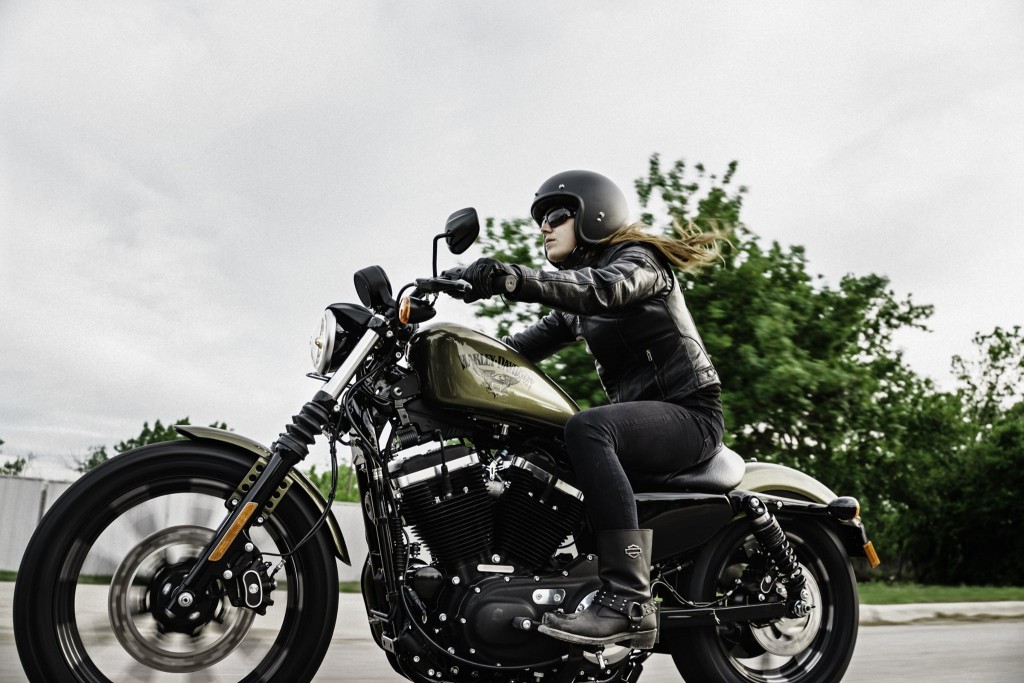 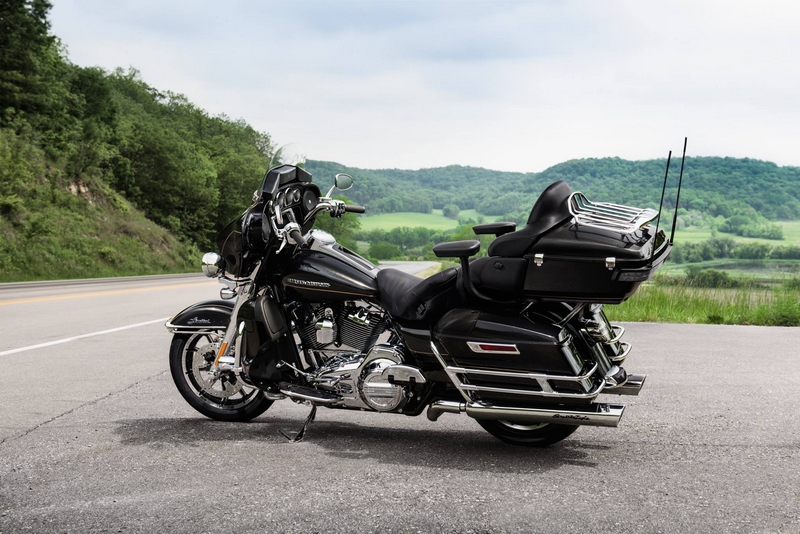 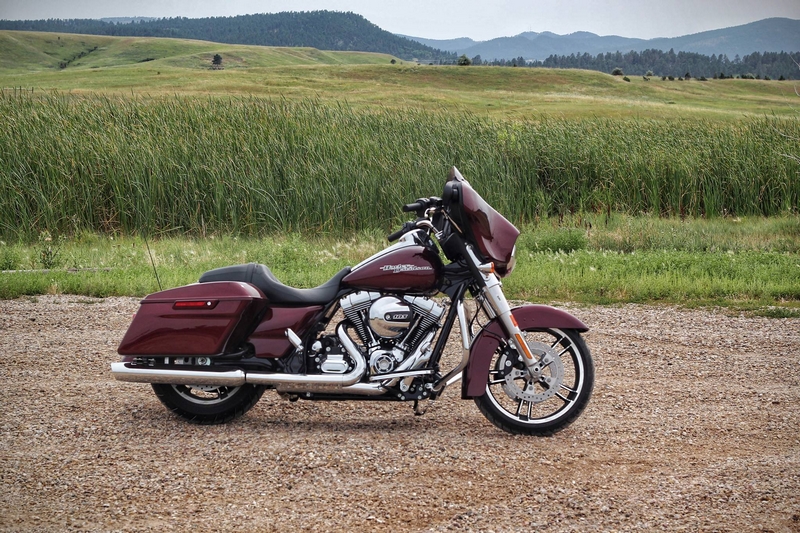 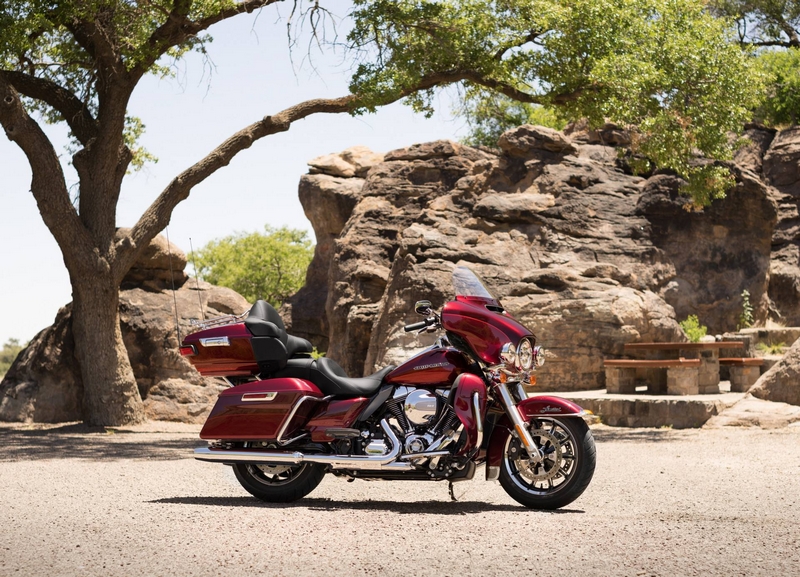 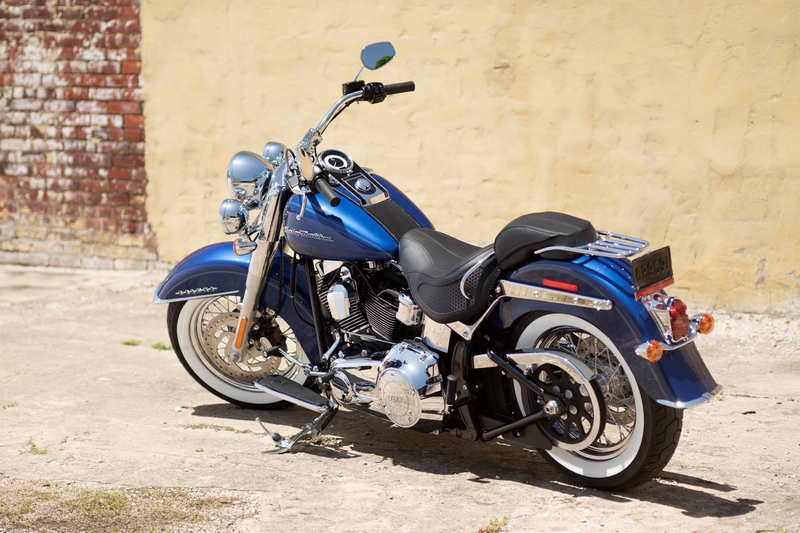 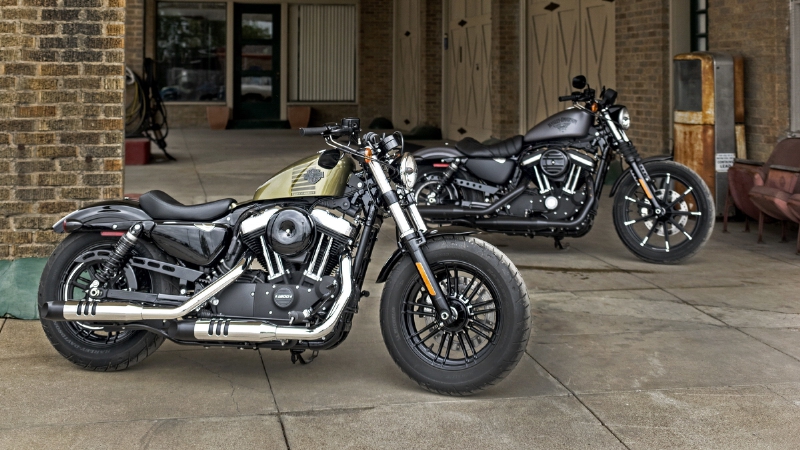 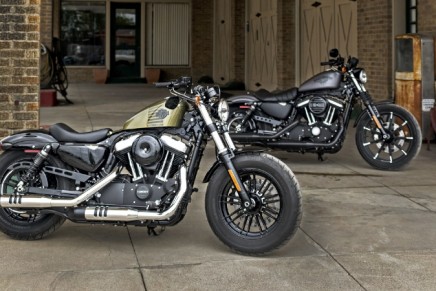 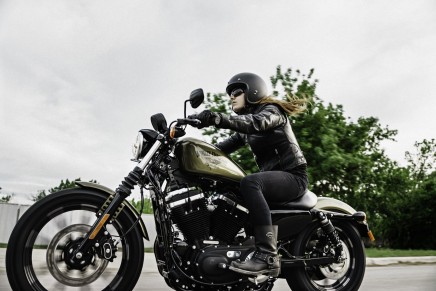 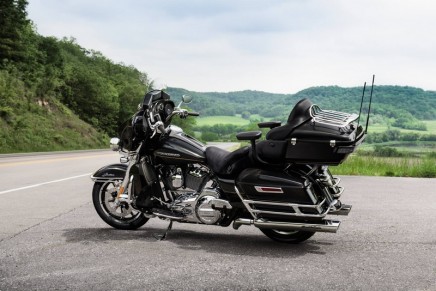 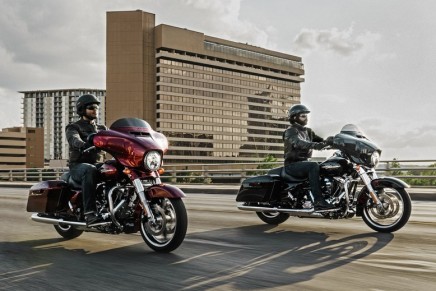 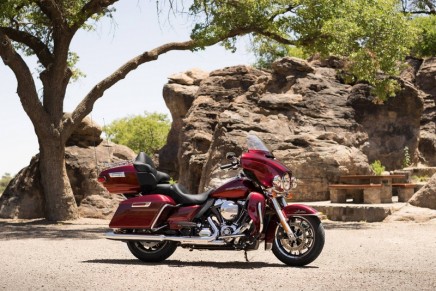 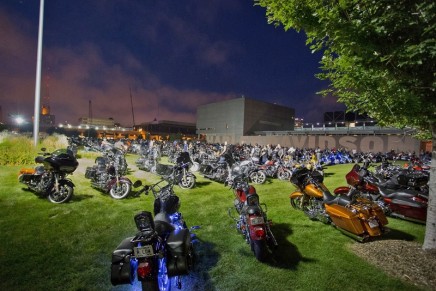 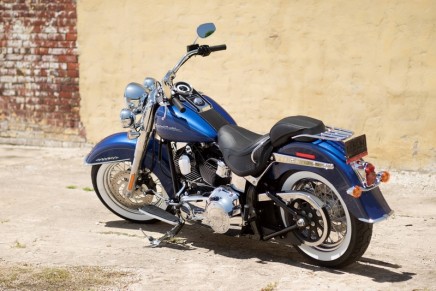 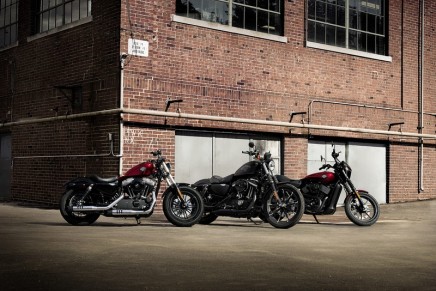