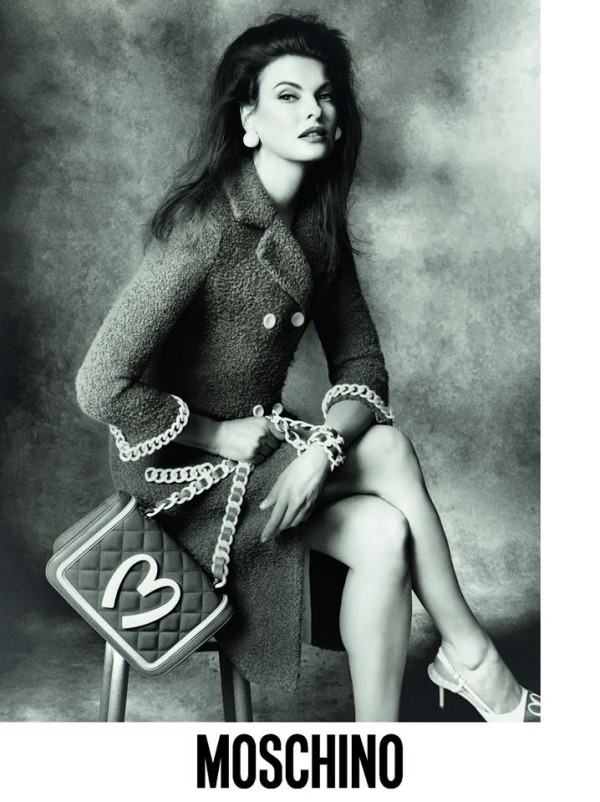 For the Moschino Fall-Winter 2014-2015 advertising campaign, fashion designer Jeremy SCOTT has chosen Steven Meisel and legendary supermodel Linda Evangelista to interpret the concept of his first collection as Moschino Creative Director. Linda Evangelista is mostly known for being the longtime muse of photographer Steven Meisel, as well as coining the phrase “We don’t wake up for less than $10,000 a day.” She holds the record for her multiple appearances on the cover of Vogue Italia, all of which were photographed by Meisel.

“People always ask who my favorite photographer is and that would be Cindy Sherman but my favorite artist is Steven Meisel,” Moschino creative director Jeremy Scott.

The Canadian model is looking fabulous at 49 in a black and white image which shows Evangelista wearing pieces from the fashion house’s Fall-Winter 2014 collection, 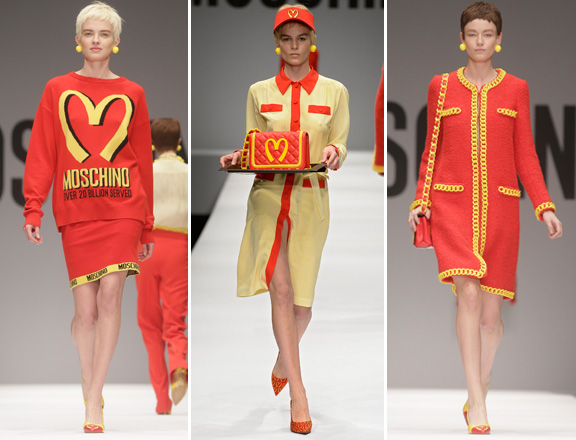