Lexus hopes the automotive audience will embrace the opportunity to explore their own epicurean artisanship.

In the first installment of the new Lexus Creates’ series, this unusual cookbook offers eight delectable recipes created by some of the automaker’s culinary partners. 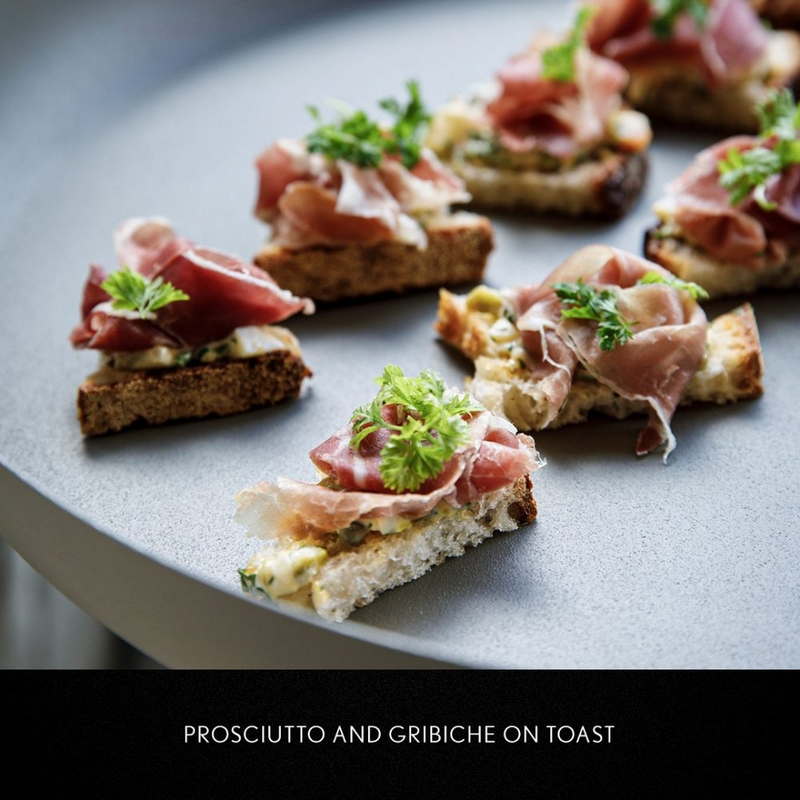 Lexus launches Culinary Perspectives, its first global digital cookbook. In its first of two installments, the cookbook offers insight on the luxury brand’s culinary partners that share an enticing menu of recipes robust with exotic flavors of the Eastern and Australasia regions. Each recipe has been enjoyed during past Lexus events.

Whether a novice or expert in the role of culinary architect, the first collection of eight delectable recipes are arranged as a menu for a multi-course meal that involves a range of difficulty levels and can be mastered in the comfort of one’s home.

In order to realize this cookbook, Lexus enlisted the expertise of writer and editor Joshua David Stein, a James Beard Award nominated author whose work has appeared in the Best American Food Writing and a former restaurant critic for the Village Voice and New York Observer.

The first recipe created by one of Australia’s most influential chefs, Neil Perry, is the Prosciutto and Gribiche. This simple yet satisfying amuse bouche was served in the stunning LANDMARK by Lexus during the 2019 Lexus Melbourne Cup celebration. 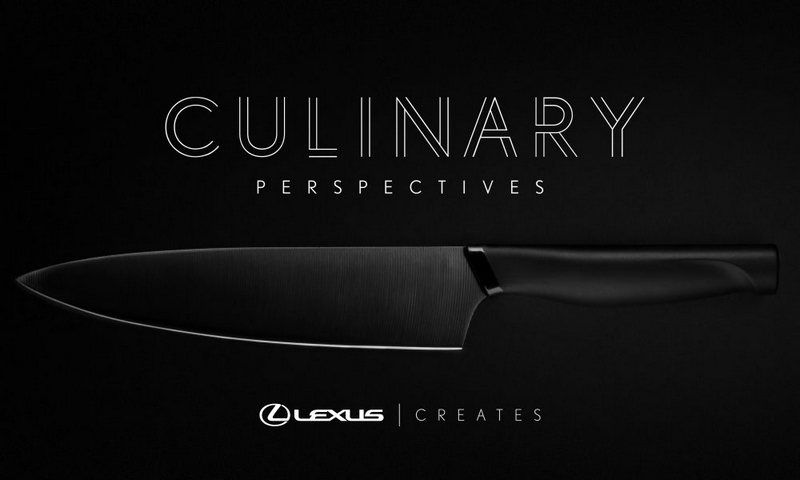 The Chicken Meatball hors d’oeuvres, influenced by traditional Japanese techniques, modern aesthetic of Melbourne and a zero tolerance for waste policy, was concocted in Yuta and Sharlyn Kobayashi’s modern Japanese cuisine restaurant, Eazy Peazy, nestled in the heart of Melbourne. Chefs recreating this dish are encouraged to serve it on a skewer, an izakaya (Japanese snack) staple called tsukune.

The third recipe from down under and last on the menu is the Gin Orange Parfait, a refreshing dessert perfect for warm summer days crafted by Chefs Matt Stone and Jo Barrett, Co-Executive chef’s at Oakridge Restaurant located in Victoria’s oldest wine region, the Yarra Valley.

For the menu’s soup selection, the cookbook travels north to Singapore where a young and talented Chef Charles Tan challenges cooks with an aromatic Tomyum Chicken Consommé. This classic consommé was served to guests who attended the Lexus LS 30th Anniversary event. 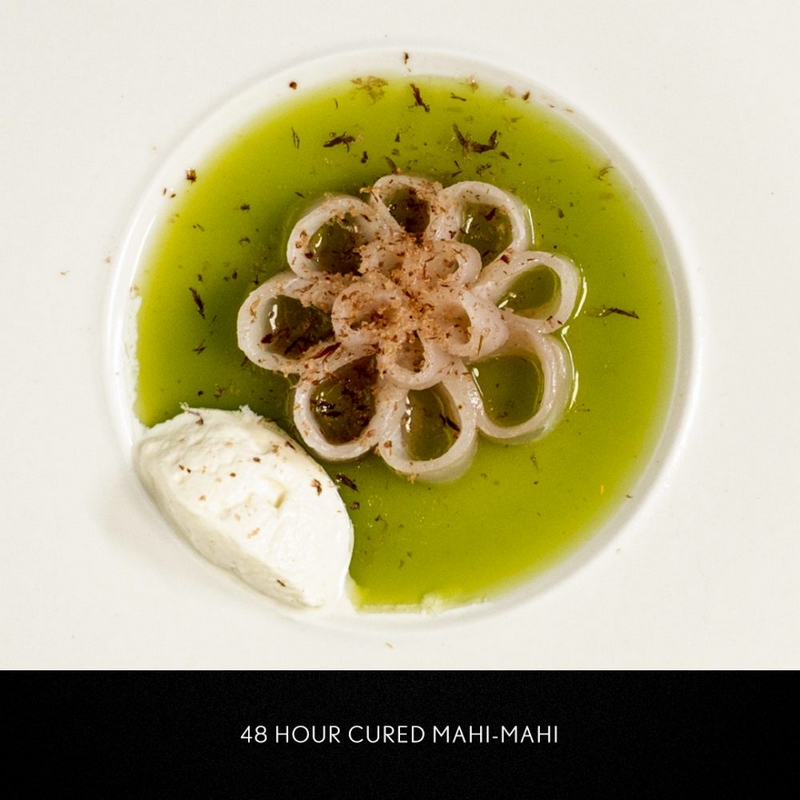 Traveling northwest, the menu visits Taiwan for its fish dish. Chef Yang Po-Wei challenges cooks with a 48 Hour Cured Mahi-Mahi recipe that requires time, patience and precision. When complete, the dish transforms into a work of art, appealing to both the eye and taste buds.

The first of two main dishes on the menu is created by New Zealand Chef Sachie Nomura. Born in Aichi, Japan but based in New Zealand for the last twenty years, Chef Nomura is both a culinary educator and an ambassador for washoku (traditional Japanese cuisine). Her main dish, Beef Nigiri, offers an “East meets West” twist by using charbroiled beef rather than the traditional high-grade raw fish. The dish is accompanied by her Asparagus with Black Sesame recipe.

The final main course offered on the menu travels to Japan, the home of the luxury lifestyle brand. In a collaborative effort, Chef Takeshi Fukuyama and Chef Gaggan Anand reimagine Keema Curry and offer their own interpretation to the dish originated from India. This exquisite dish was enjoyed during the region’s local culinary program DINING OUT with LEXUS where guests experience outdoor dining in an undisclosed location that is revealed upon arrival. 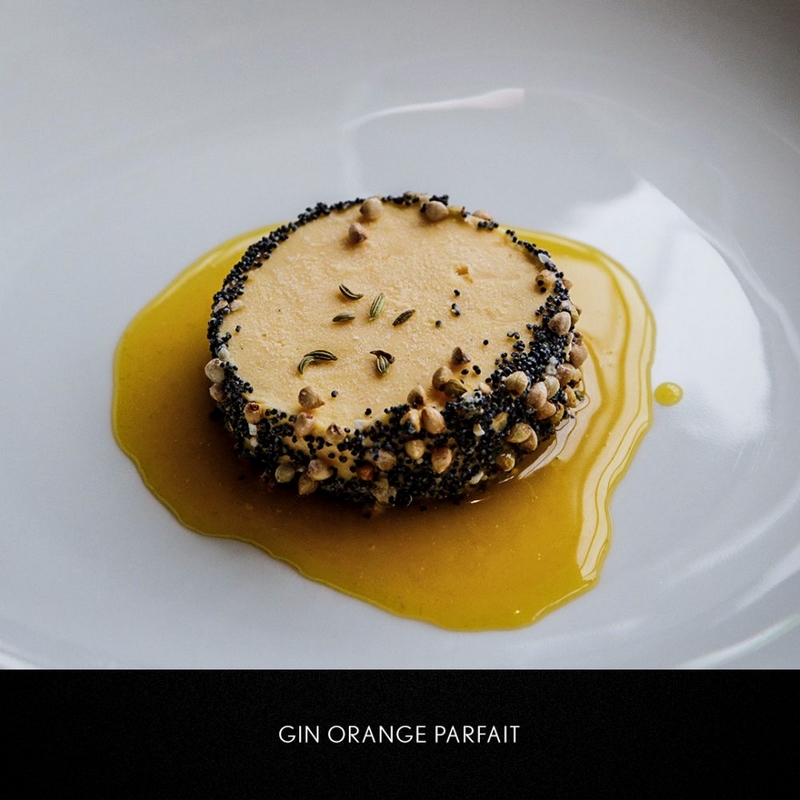 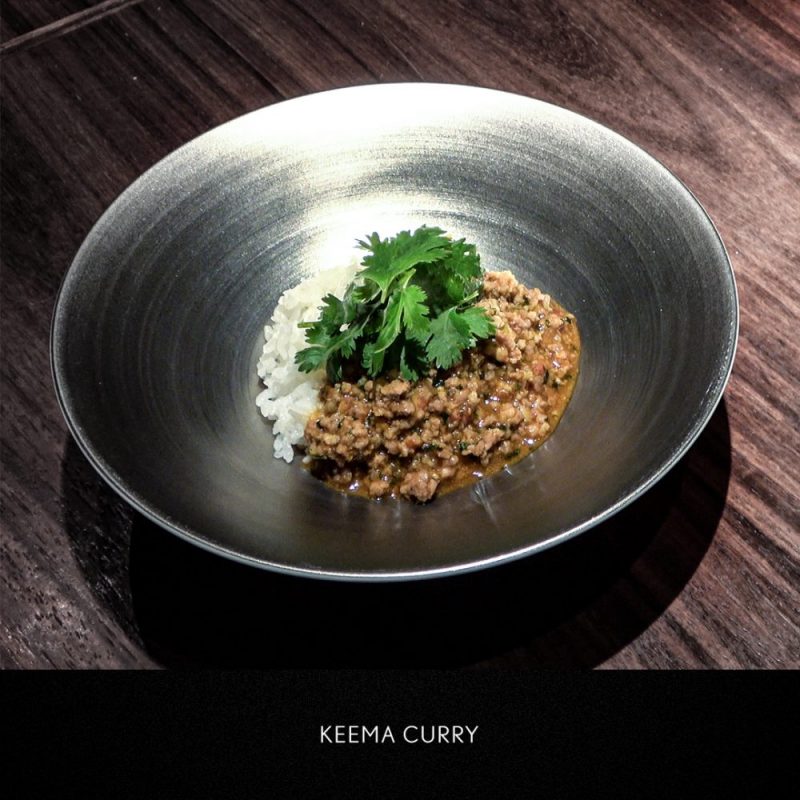 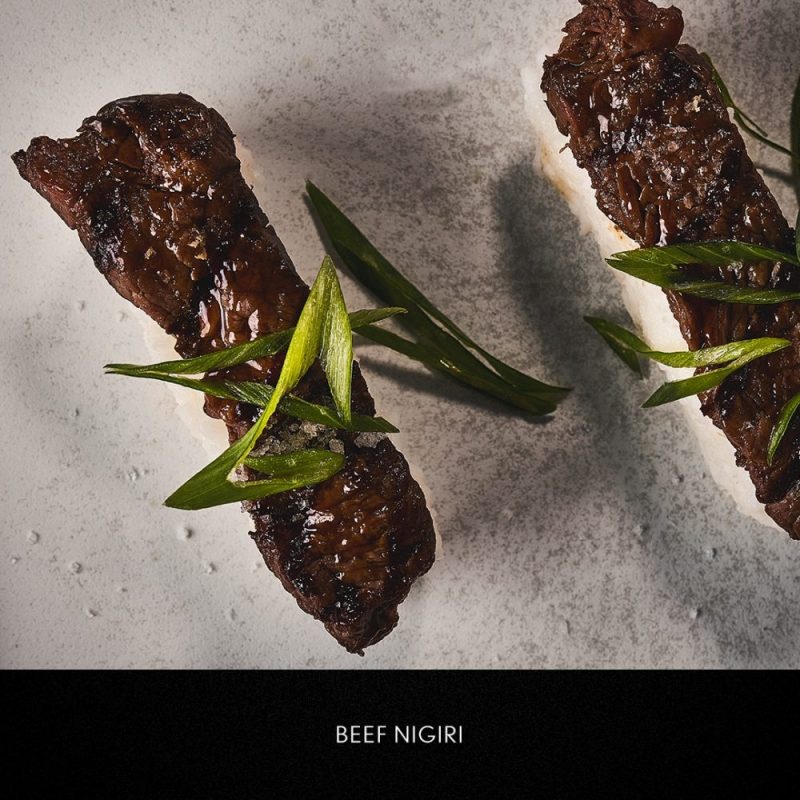 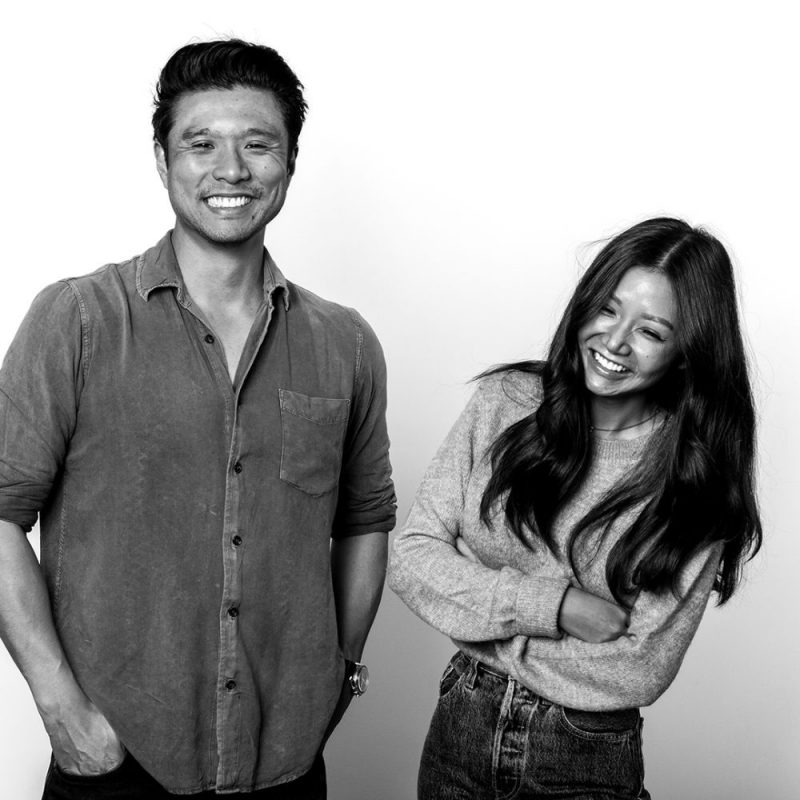