Sotheby’s reimagines 18th-century English gastronomy for a 21st-century palette with a celebratory book and the reopening of Sotheby’s Restaurant.

The Art of Cooking: A Contemporary Twist on Georgian Fare is Sotheby’s way to celebrate its 275th anniversary. Myles Fensom, Head Chef of Sotheby’s Restaurant, has marked the occasion by reimagining 18th-century English gastronomy for a 21st-century palete. 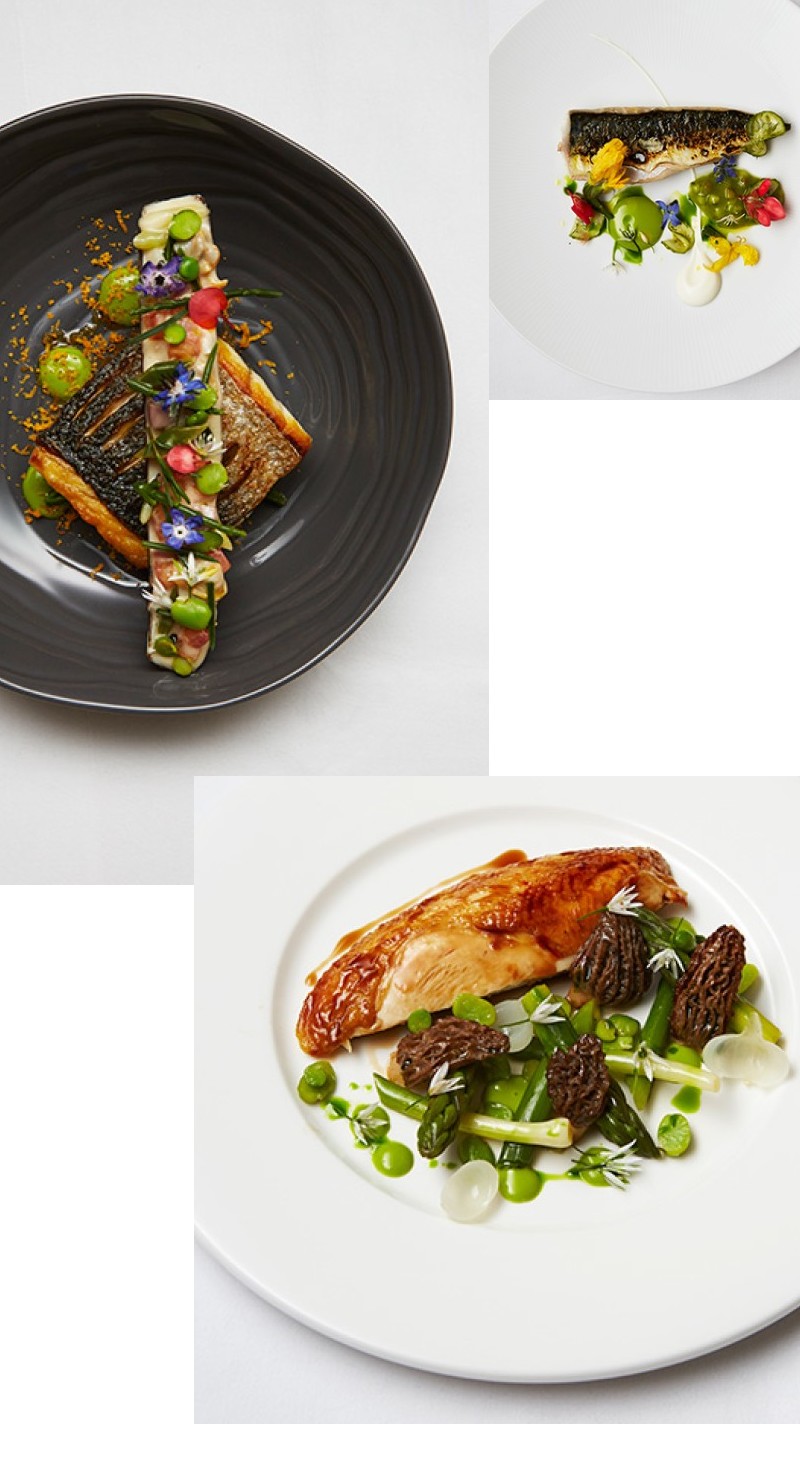 The Art of Cooking: A Contemporary Twist on Georgian Fare explores the food revolution of a period that would forever transform the landscape of British cuisine. Ranging from hearty breakfasts and quick-to-prepare sweet treats to celebratory dishes fit for a feast, this cookbook gives a rare insight into the heart of a Georgian kitchen.

When Sotheby’s was founded in 1744, Britain was in an era of social, technological and scientific advancement which would shape the country’s entry into the modern age. And, amidst all this great change, another, more domestic revolution was going on: that of food. A boom in trade and international travel paved the way to an unprecedented amount of fresh and exciting ingredients and dishes – from sophisticated and adventurous ice cream flavours to today’s classics like trifle and kedgeree. Whilst this domestic revolution swept the nation, it was then that the British cookbook truly came into its own. The Art of Cooking owes much to Hannah Glasse, whose seminal cookbook, The Art of Cookery from 1747, caused a sensation and established her as arguably the very first ‘domestic goddess’.

Inspired by the era’s dependence on seasonal produce, as well as a back-to-basics approach to cooking, the book will bring a pinch of adventure to any household with recipes including: the perfect bowl of porridge; steak and kidney pudding; roast celeriac; pan fried hake; the good old faithful bread and butter pudding; custard tart, and a pineapple upside-down cake – the undisputed ‘King of Fruit’ which triggered a period of ‘pineapple mania’ as the fruit became the ultimate status symbol.

The launch of The Art of Cooking follows the reopening of Sotheby’s Restaurant – a culinary haven at the heart of the art world.

Conceived as a relaxed Parisian bistro, it has become a favourite among art lovers, catering to discerning and myriad tastes. Inspired by the seasons, the menu focuses on sustainable, locally-sourced organic produce. The restaurant’s menu will continue to offer Sotheby’s signature dishes – including the synonymous ‘Lobster Club Sandwich’ – with the addition of select recipes from the cookbook. 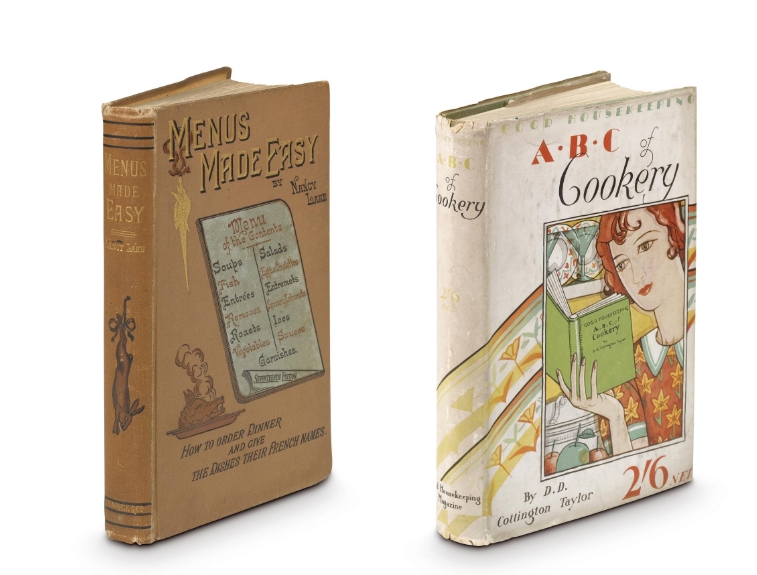 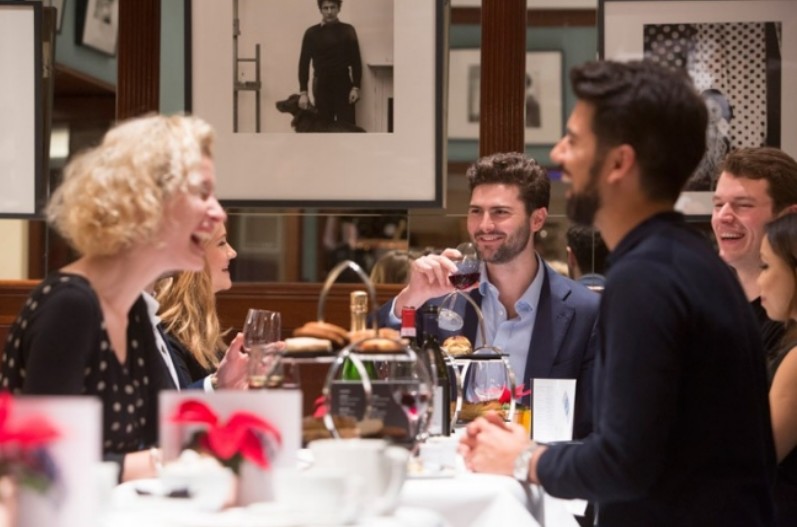 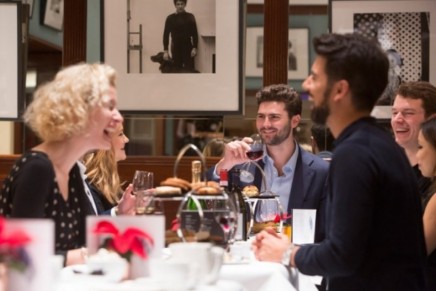 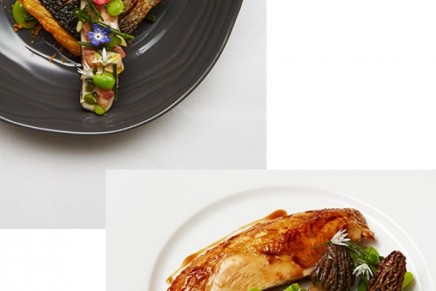 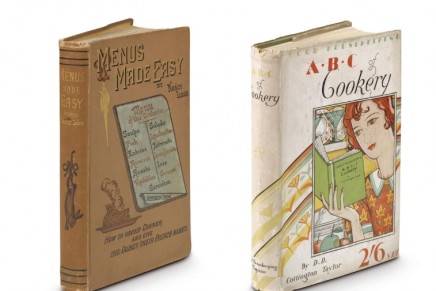