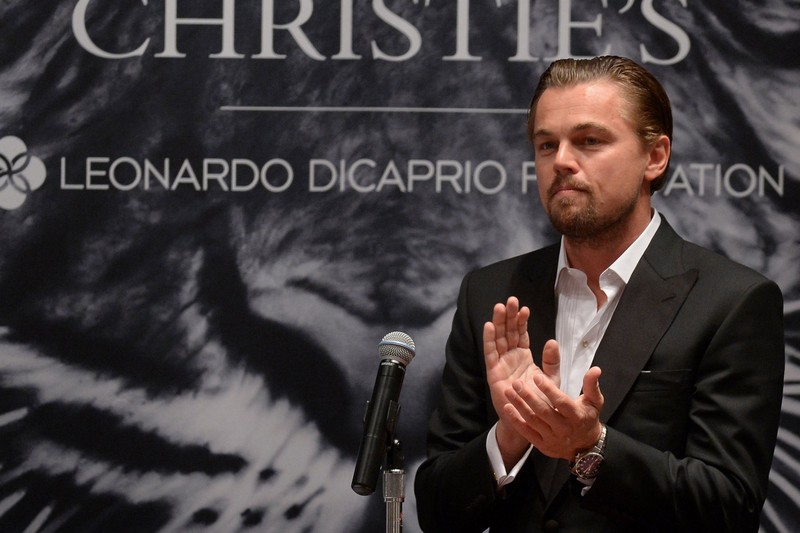 Leonardo DiCaprio’s foundation on Wednesday raised more than $40m to help preserve and save the environment.

The amount was raised through the auction of luxury items and unique experiences, at the second annual gala hosted by actor’s eponymous foundation in St Tropez.

DiCaprio raised more than $2m with the sale of his personal items including his Rolex watch and Andy Warhol artwork.

The actor and film producer opened the evening, explaining his foundation’s mission to help protect endangered species and the regions they live in.

“Focusing on protecting these critically endangered iconic species is almost like setting up a worldwide network of Noah’s arks,” DiCaprio said.

The foundation was founded in 1998. According to its website, it focuses on “protecting biodiversity, ocean and forest conservation and climate change”.

“We’ve decimated our forests, wildlands, polluted and over-fished our rivers and oceans; all the key ecosystems that not only serve as a home to our planet’s biodiversity, but also make life here for us possible,” DiCaprio said.

“I’m incredibly proud to be part of a night that will allow us to do so much to protect the planet.”

The event was presented by Swiss private banking group Julius Baer and co-sponsored by Chopard and Giorgio Armani.