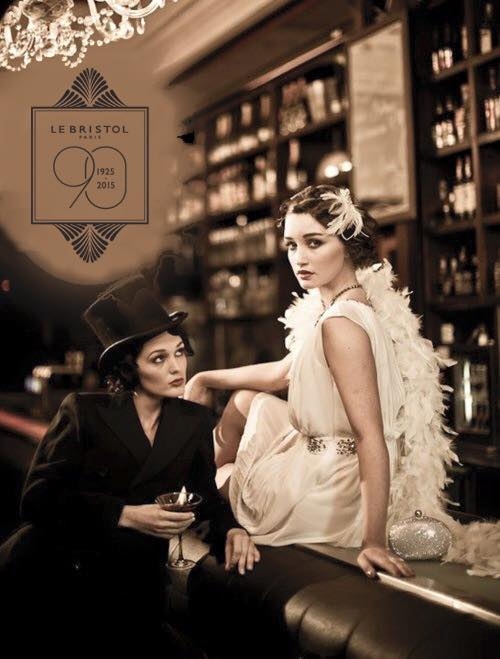 Because a 90-year celebration is an unforgettable experience, The Parisian Palace Le Bristol, one of the Oetker Collection’s flagship hotel, sought to immortalize the celebration event by creating a valuable object emphasizing the passion for excellence. An object that narrates just a little of the beautiful history of this establishment, opened in 1925 at the height of the Roaring Twenties. 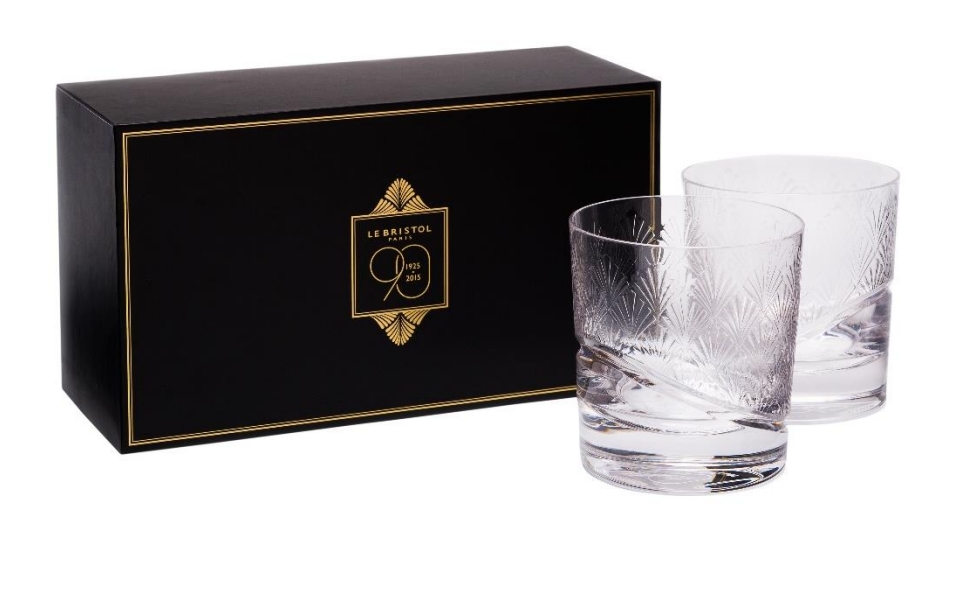 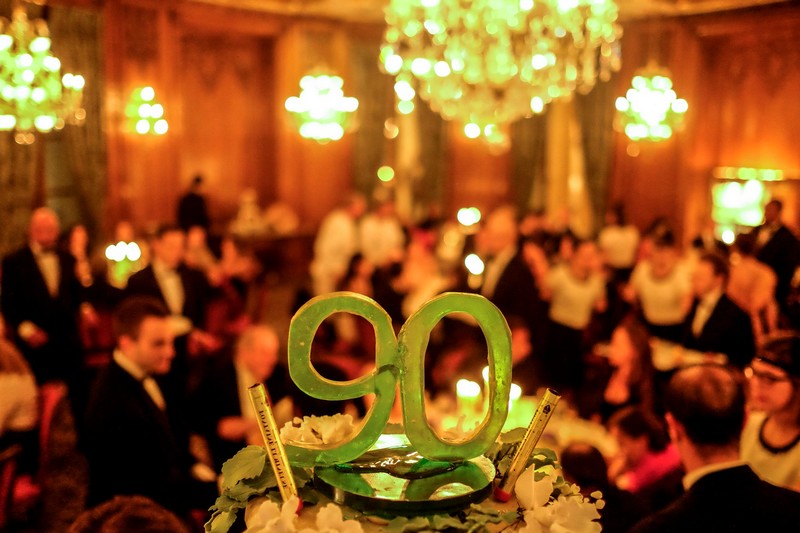 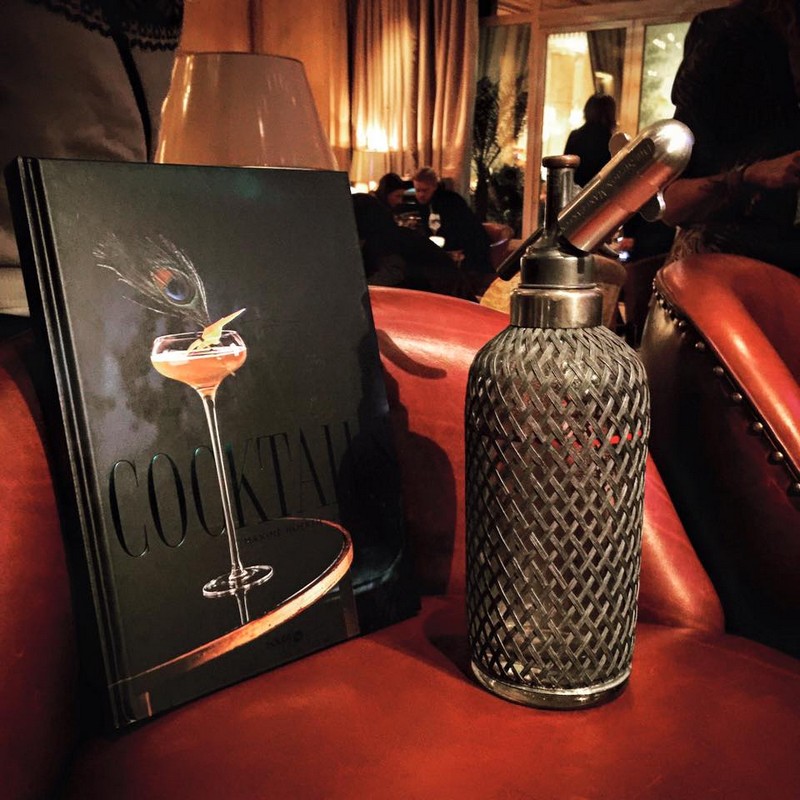 A year that was also about cocktails and the birth of Art Deco in Paris, as 1925 would shine throughout the world in the wake of the famous Exposition of Modern Industrial and Decorative Arts.

To create the anniversary piece, Le Bristol teamed up with Cristal de Paris a renowned family-run enterprise specializing in creating, decorating and polishing beautiful objects in crystal. Founded in 1970 by Marcel Ferstler, the company has been furnishing delicate crystal glasses to Le Bar du Bristol for several years. 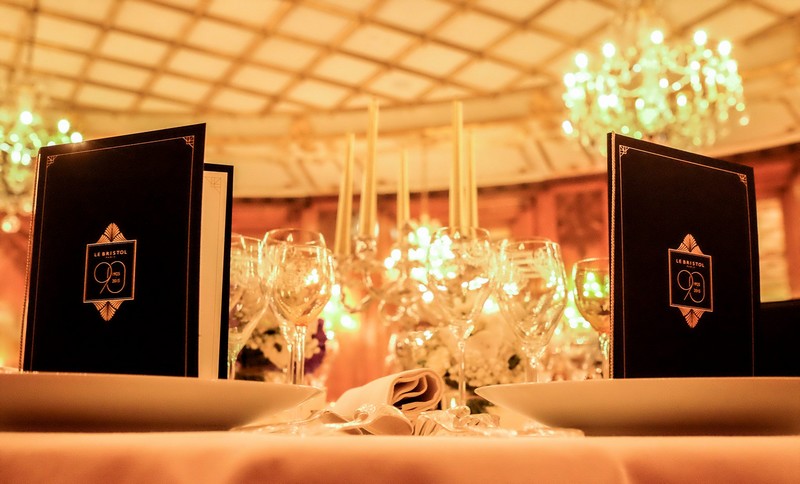 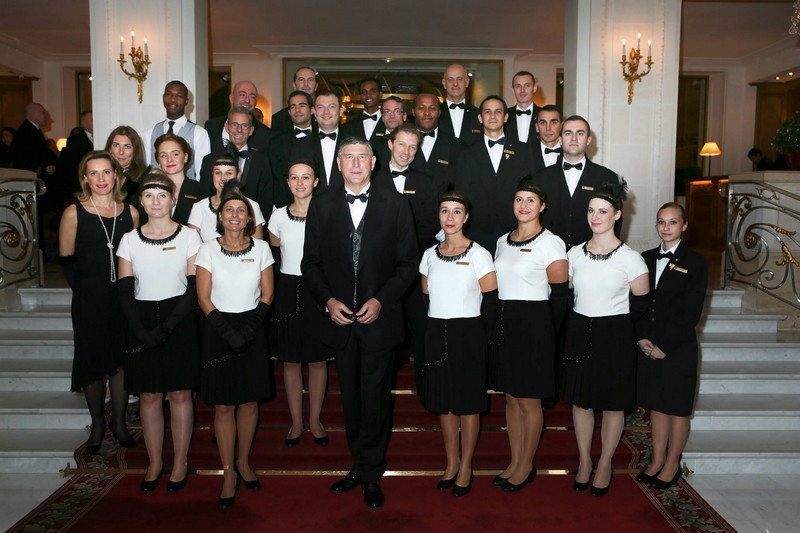 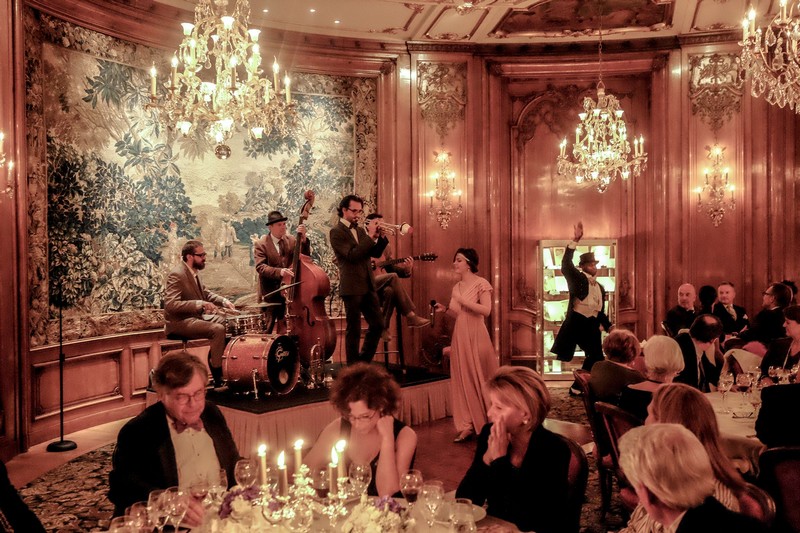 An etched groove on the surface seems to wrap itself around the glass, echoing the movements of amber cognac dancing in a snifter. The crystal is also engraved with a stylized version of Le Bristol Paris’s vining insignia. 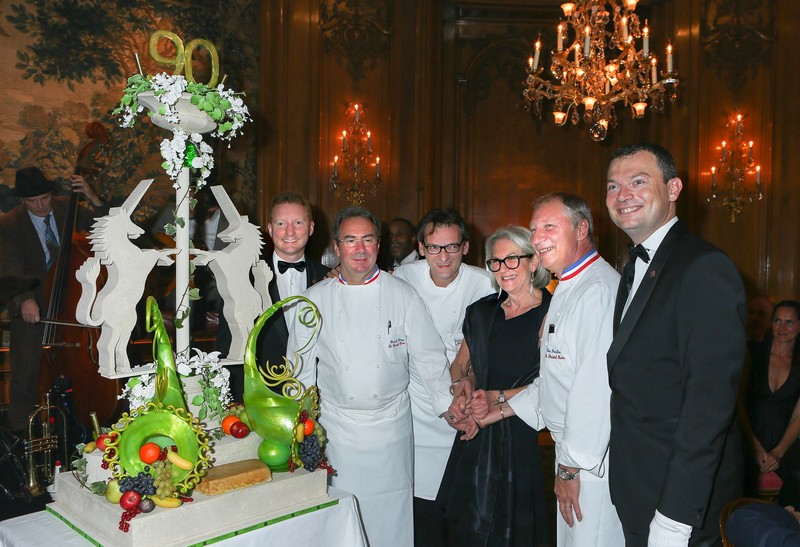 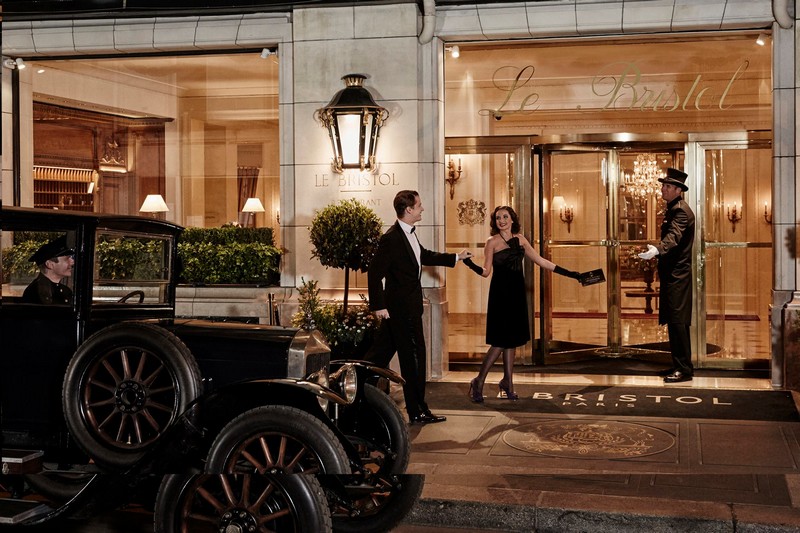 Created exclusively for Le Bristol Paris, this highball glass was also offered as a gift to each of the luxury hotel’s privileged guests attending the Gala Dinner of the Century, a prestigious Roaring Twenties evening to be held on October 24th in the Palace’s sumptuous surroundings. Browse the images from Le Bristol Gala Dinner. 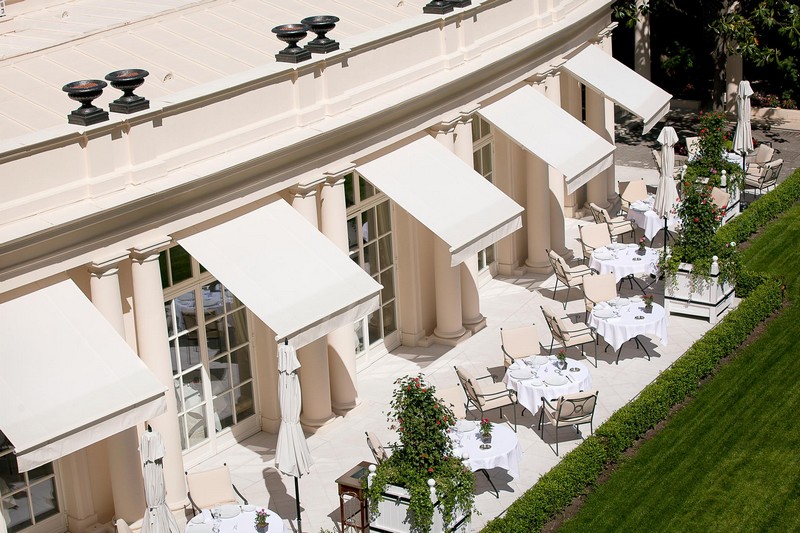 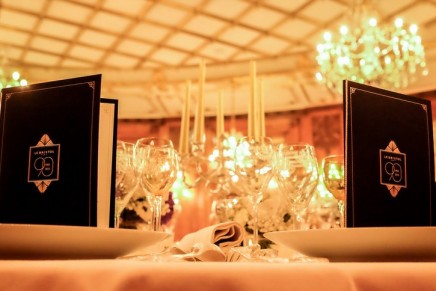 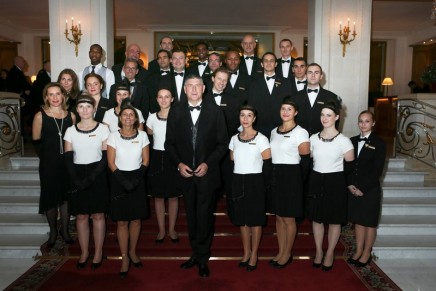 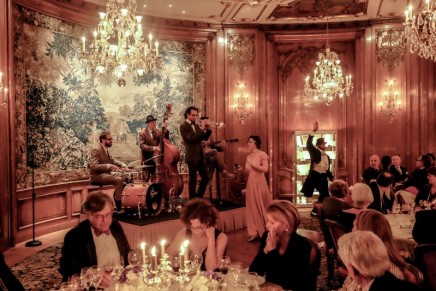 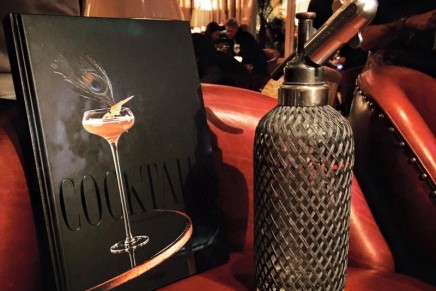 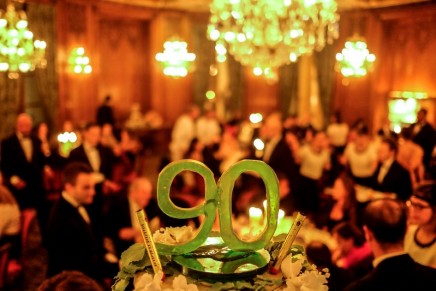 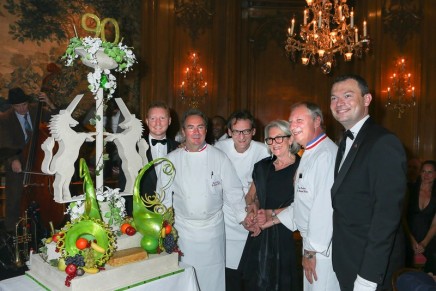 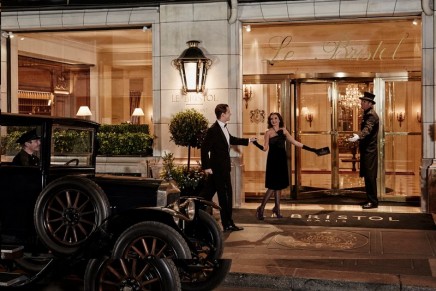 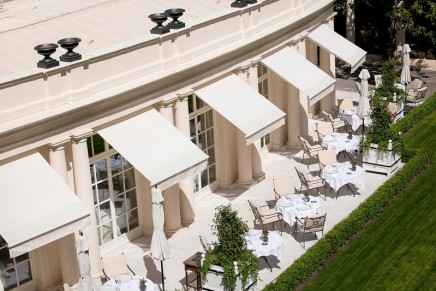