Knowing how to read and write means having the freedom to express yourself fully and build your own future freely.

For the past 20 years, the share of illiterate women has not changed & a staggering 76 million young women around the world are illiterate.* Evidence shows that knowing how to read and write not only increases self-conﬁdence and career prospects, but also allows people to lead longer and healthier lives.This is why Lancôme has committed to raising awareness of this cause. Over the next five years, Lancôme pledges to invest at least 2 million Euros to fund international literacy programs and develop local support communities for this cause. Lancôme announced Write Her Future, a global commitment to combat illiteracy amongst women and give a voice to this relatively unknown yet universal cause that affects both developed and developing countries.

The Write Her Future project is not only a philanthropic one, over and above establishing very practical literacy programs internationally, the aim is ﬁrstly to mobilize change and raise awareness about this global situation that is still relatively unknown.

“Literacy is one of the most defining human skills. We read and write—that’s how we communicate, how we share, how we express our feelings, and how we learn to understand the world. To not have that accessible to everyone everywhere is really a crime. It’s so great for Lancôme to be involved and get serious about supporting young girls in the world through the work of Write Her Future,” said actress Julia Roberts, Lancôme Ambassadress.

Functional illiteracy affects many developed countries. In the United States, 7.7% of young women are affected by illiteracy. Giving young women the tools they need to become literate could develop their talents and skills, build or strengthen their economic independence, provide them access to more information, in particular to take care of their family and children (studies show that a child born to a literate mother is 50% more likely to survive beyond the age of 5), claim their rights and participate in the decisions made by their community To offer these women a second chance, the written world needs to come to them.

In their first step to fighting female illiteracy, Lancôme has partnered with CARE, an NGO operating in 94 countries and committed to more than 1,000 projects on the ground. 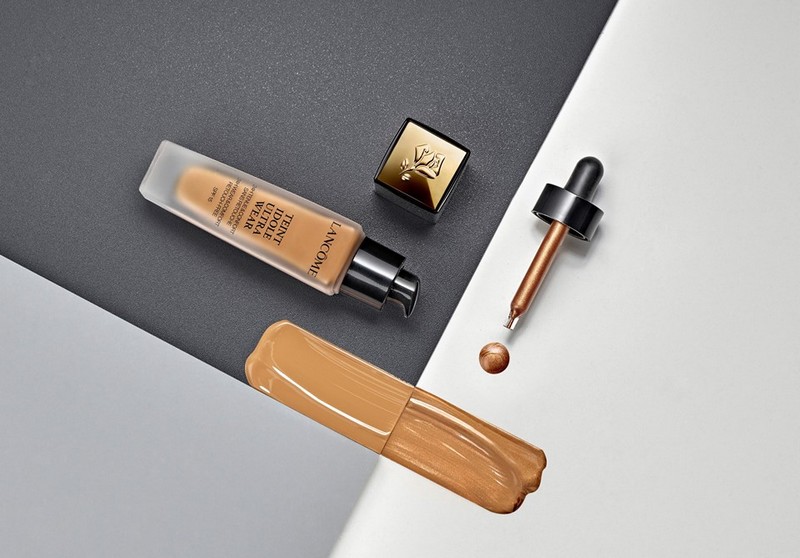 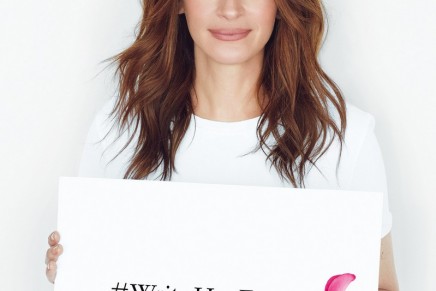 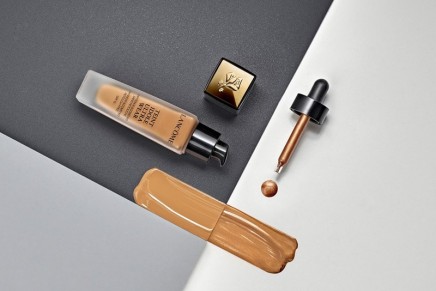