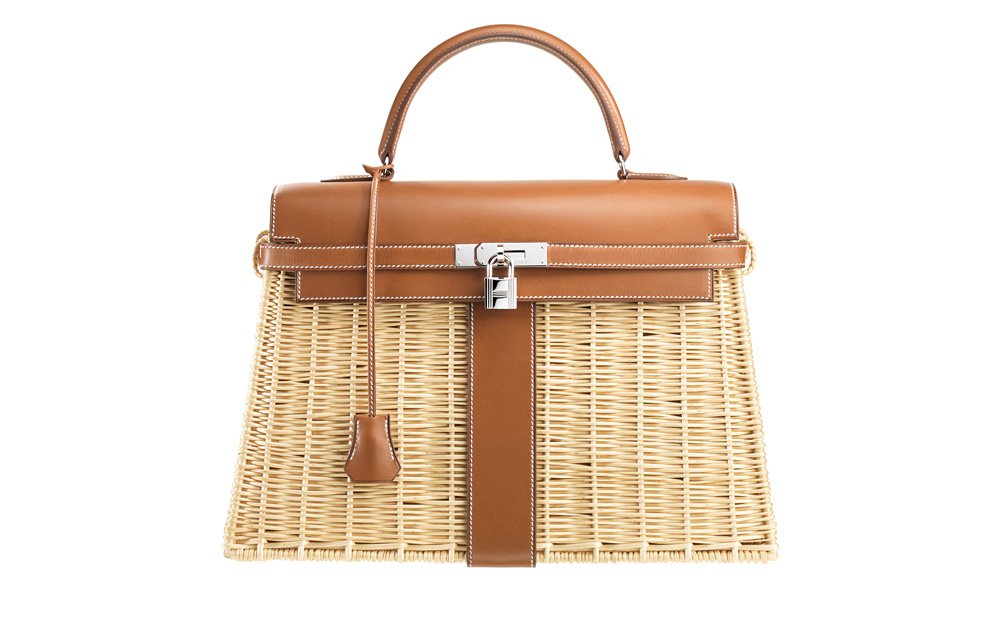 In 1935, the leather Sac à dépêches, later renamed the “Kelly bag” after Grace Kelly was introduced, being integrated into French culture. In 1956, a photo of Grace Kelly, who had become the new Princess of Monaco, was shown carrying the Sac à dépêches bag in a photography in Life. Purportedly, she held it in front of herself to cover up her pregnancy. Thus, the public began calling it the “Kelly” bag. The name was subsequently adopted by Hermès, and the bag became hugely popular.

For the summer of 2012 Hermes launched an updated version designed for picnic. The exclusive limited version is hand-woven in wicker and barenia calfskin, natural and fauve color with palladium hardware closure. 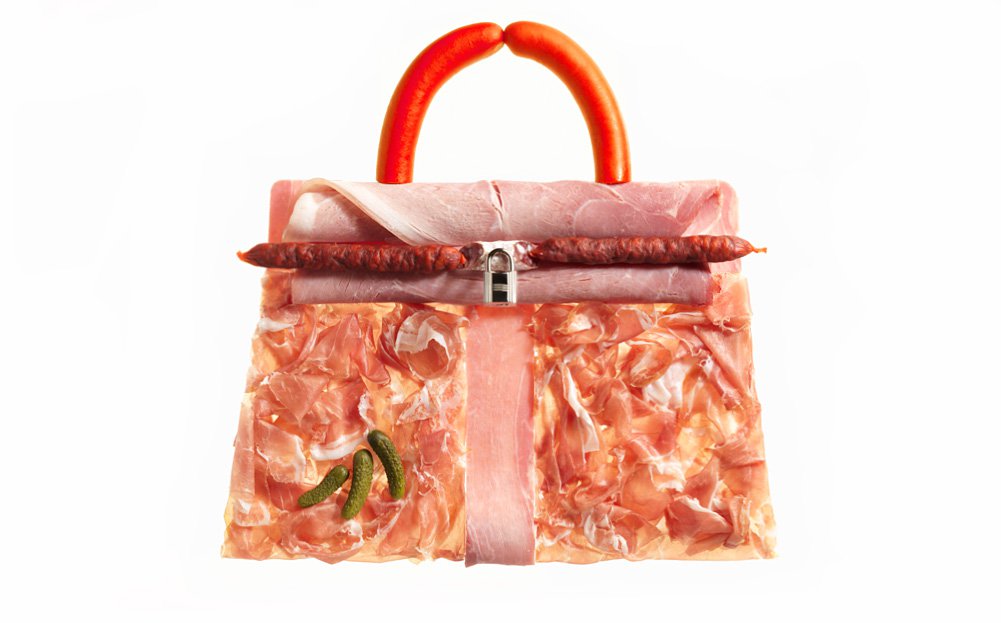