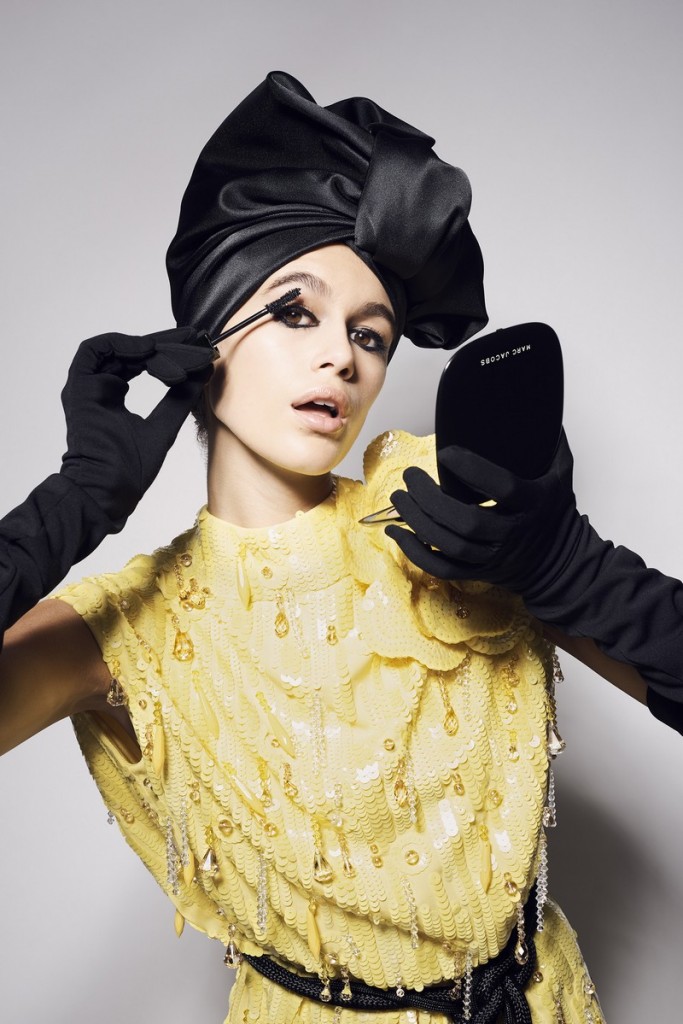 Kaia Gerber is the daughter of Cindy Crawford and Rande Gerber. When she was 10 years old, Gerber landed her first modeling gig with Versace’s junior line, Young Versace. She made her acting debut at age fifteen in Sister Cities (2016). She has modeled for magazines such as Vogue, Teen Vogue and Pop Magazine. In 2017, she made her runway debut for Raf Simons’ Calvin Klein Collection, then walked for fashion houses such as Marc Jacobs, Burberry, Alexander Wang, Coach, Prada, Chanel, Fendi, Moschino, and Versace, alongside her mother, during 2018 Spring Fashion Week. She landed her first Vogue cover in Febuary 2018 issue of Vogue Paris.

Taken backstage at the Marc Jacobs Spring/ Summer 2018 runway show in september 2017, Kaia wears the yellow finale gown with a black satin turban from the spring collection, with makeup by Diane Kendal featuring Velvet Noir Major volume mascara. Images were shot by Liz Collins and styled by Elissa Santisi, with creative direction by Katie Grand and hair by Guido Palau.

The American fashion model and actress joined Marc Jacobs Beauty in spring 2017, and is among iconic women such as jessica lange, Edie Campbell, Winona Ryder, Aya Jones, and Adwoa Aboah, who have previously and/or continue to serve as faces of the brand. 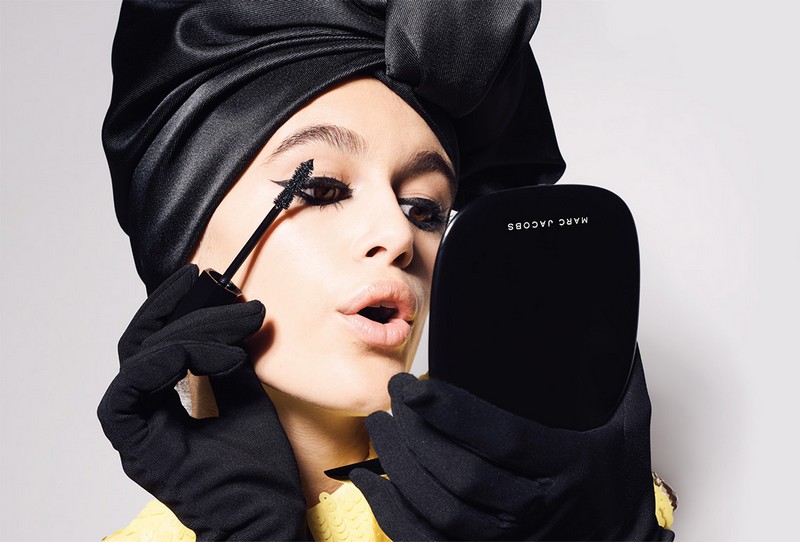 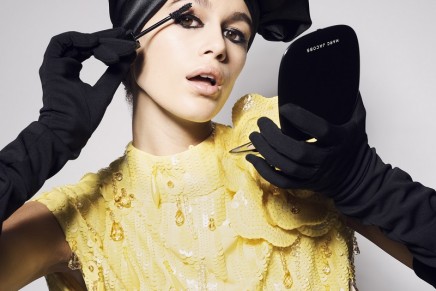