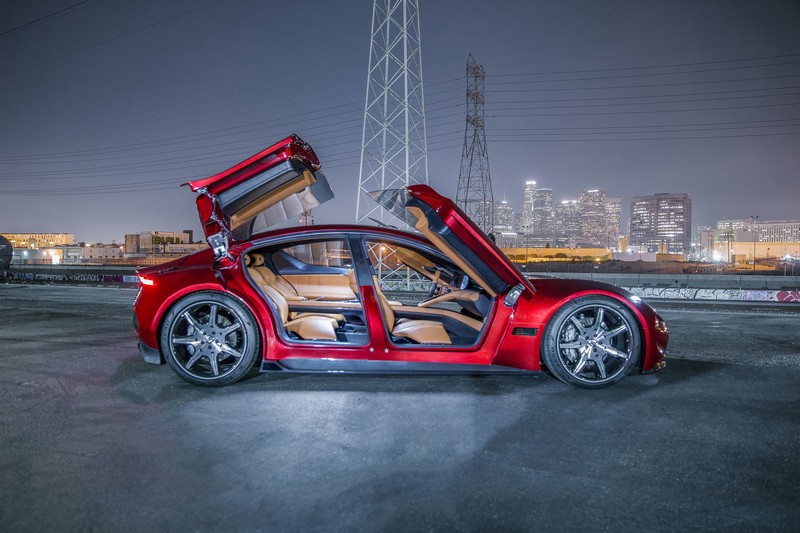 Henrik Fisker also unveiled Fisker’s patent-pending Flexible Solid-State Battery that changes global perception on EV charging and powering personal electronics with 2.5 times the energy density of lithium-ion. The working battery and bulk battery were also on display at 2018 CES. The working battery will be half the size of a cell phone battery, 2mm thick and with superior energy storage.

With an EV range of 400 miles, the all-wheel drive EMotion performance figures include a top speed (Estimated) of 161 mph and 5 Integrated Quanergy LiDARs For Autonomous Driving Capability. The vehicle senses and perceives surroundings – detecting and classifying objects for real-time reaction. Fisker was the first automotive brand to offer a vegan interior as an option – and will do so again with the EMotion. 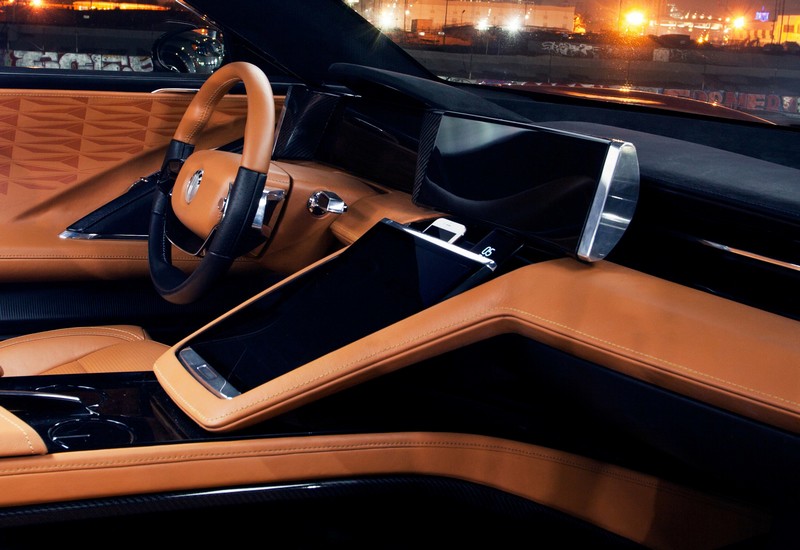 Fisker’s solid-state batteries will feature three-dimensional electrodes with 2.5 times the energy density of lithium-ion batteries.
Breakthrough technology will enable dramatically longer ranges of more than 500 miles on a single charge and charging times as low as one minute – faster than filling up a gas tank. 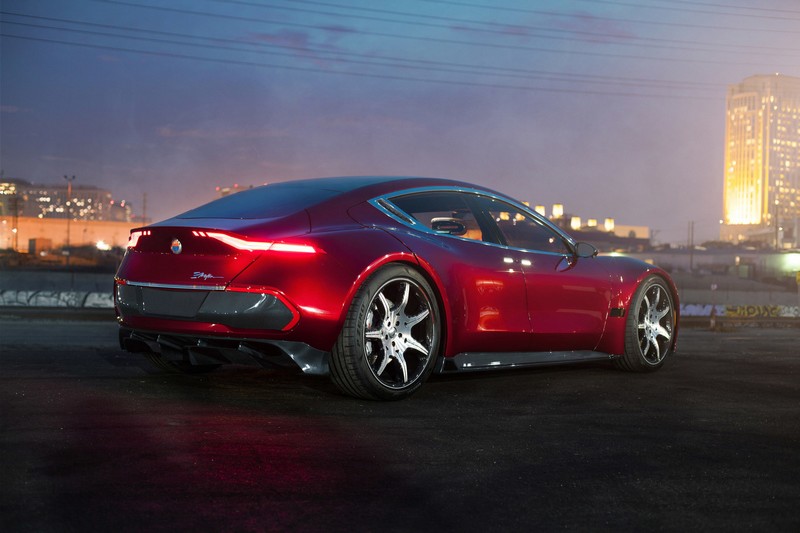 “We are truly entering a new era in the way the world thinks about vehicles, the way EVs are charged and the way personal consumer electronics are powered – with Fisker Inc. now clearly at the forefront of that revolution through our worldwide launches at CES,” said Henrik Fisker, chairman and CEO of Fisker.

“With the EMotion, we’re introducing edgy, dramatic and emotionally-charged design/proportions – complemented with technological innovation that moves us into the future. That design balance is what has made the Fisker brand emotionally connect with our consumers. We’ve also made the seemingly impossible, possible with our scientists spearheading the breakthrough in Flexible Solid-State battery technology – which is the next generation in charging everything from your personal cell phone to enabling mass adoption of electric vehicles due to unprecedented ranges and lighting fast charge times. We’re incredibly excited to showcase working solid-state batteries and the vehicle, in-person, on such a massive global stage. ”

The Fisker EMotion will be produced in the United States at a location to be announced during the second half of 2018. 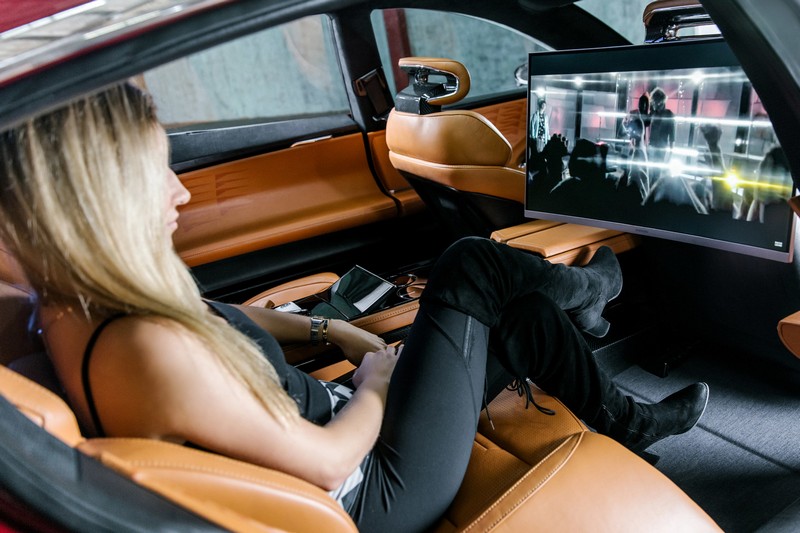 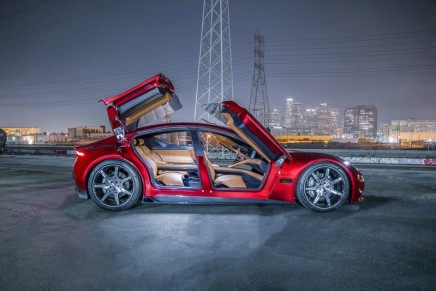 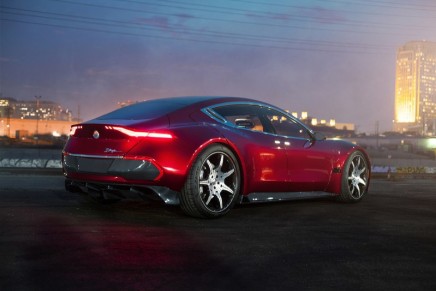 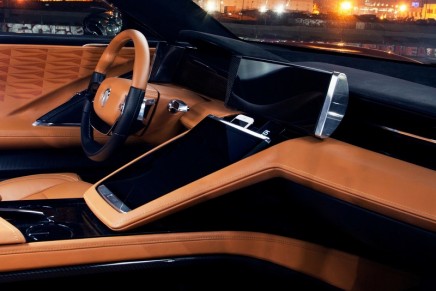 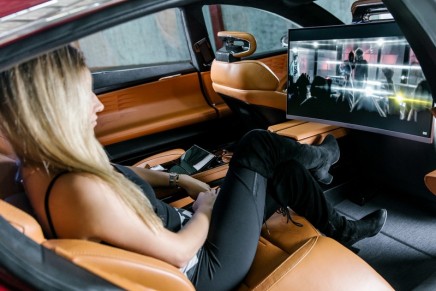