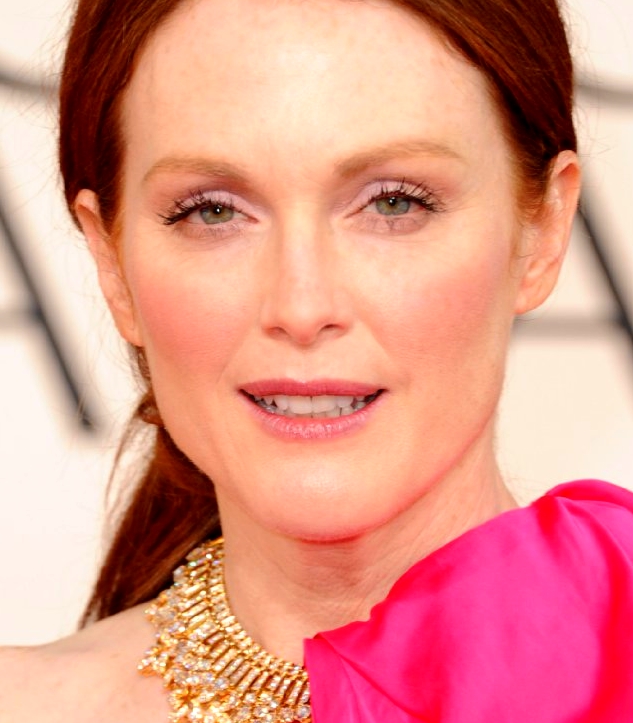 Hollywood actress Julianne Moore (52), star of The Hours, A Single Man, and Crazy Stupid Love movies, has been named the new global brand ambassador for L’Oreal Paris. Moore will also be the face of a new anti-ageing product called Cellular Renaissance.

“I’m an actual user of the brand and it’s hard not to be. Every modern woman shops everywhere for beauty, but for me it’s mostly the airport or the drugstore. It’s nice to be promoting something that is accessible to everyone,” commented Julianne Moore who starred in ad campaigns for Bulgari and Talbots. The actress won an Emmy Award this year for her role as politician Sarah Palin in HBO’s show Game Change.