Julia Roberts’s glowing smile is the expression of her choice to lead a truly happy life. Her secret? Trust your inner spark. 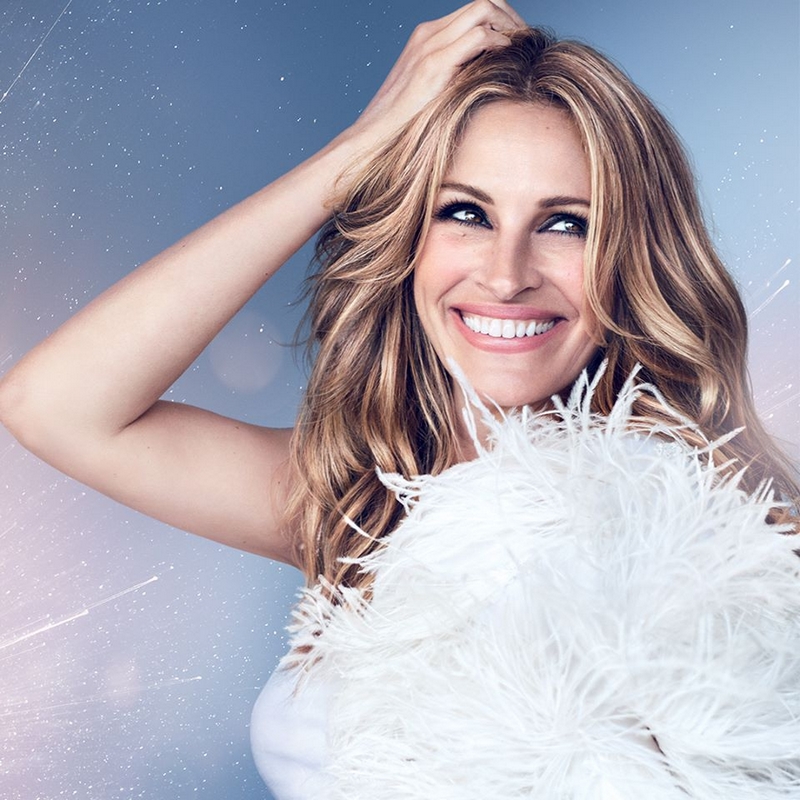 Lancôme unveiled the new declaration film for La vie est belle: happiness is at its most real when shared. The bottle that holds it was inspired by Armand Petitjean’s idea, back in 1949, of capturing a woman’s smile in a bottle, as if sculpted in crystal.

In 2012, Julia Roberts invited Lancôme fans to be happy by breaking free from conventions. In 2016, she led the way down the path of happiness. Now, in Bruno Aveillan’s new La vie est belle film, Julia Roberts encourages us to share our bliss and multiply its effects. With just a simple gesture, or a smile, Julia Roberts suffuses the space around her with happiness.

Julia Roberts gives off a sense of heartfelt happiness that would melt the coldest heart.

“La vie est belle represents a choice. The choice to live one’s life and fill it with beauty. It’s pure happiness, captured by Anne Flipo and Dominique Ropion – a balance of rich simplicity that mingles the nobility of iris with the depth of patchouli and the nostalgia of a gourmand accord,” explained Lancôme in a statement.

Sparks born from the solar Neroli are captured in every bottle of La Vie Est Belle L’éclat and waiting to be released by you; photo: lancome-usa.com 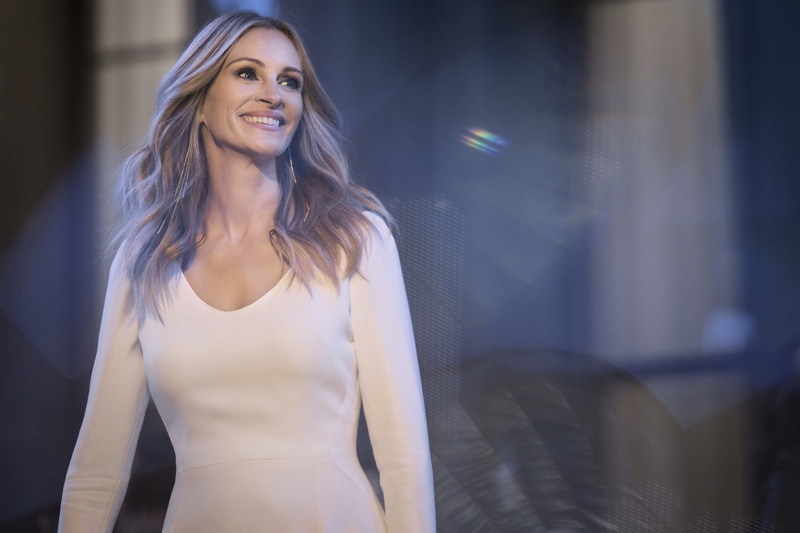 BEHIND THE SCENES AT THE SHOOT

This chapter was filmed in LA’s legendary Universal Studios on a two-day shoot that employed 90 extras. In the director’s chair was Bruno Aveillan, a multi award-winning French visual artist known for the distinctive way he uses light to achieve his stunning effects. As for the soundtrack, the hypnotic lyrics of Diamonds rang out on Josef Salvat’s version.

How will you ignite your spark with La Vie Est Belle L’Éclat; photo: lancome-usa.com 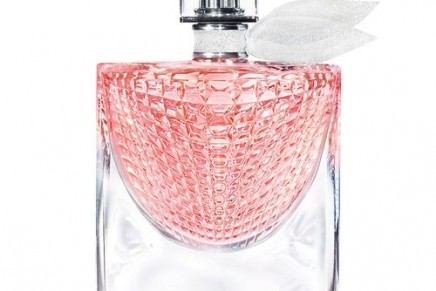 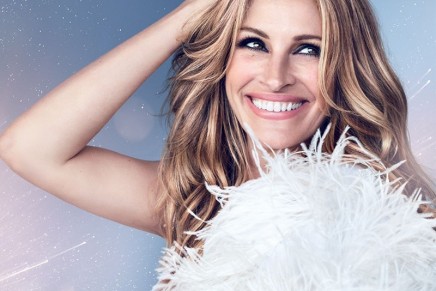