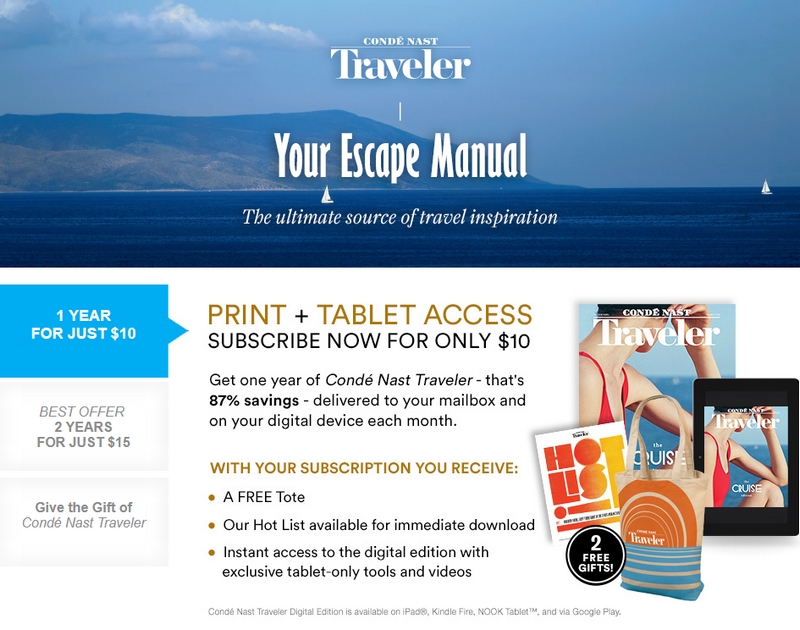 Four months ago, Interview magazine was closed down, consigned to the dumpster of pop culture memorabilia and detritus. Now Brant Publications has reversed that decision and is set to embark on a contentious restoration of the title with a September issue fronted by the transgender model Hari Nef.

The turnaround, or what might more accurately be described as a relaunch, is a rare creature in an industry where dozens of titles, from fashion to finance to sports, have shut down or are struggling to get by on diminishing advertising revenues and hoping to find buyers.

This month, Condé Nast, publisher of flagship titles Vogue, Vanity Fair and the New Yorker, confirmed what it had long denied: that the fashion publication W, Brides and Golf Digest are up for sale, part of a strategy to cut losses that reached $120m last year.

Executives said the company’s turn-around strategy, which forecasts a return to profitability by 2020 and a $600m boost to revenues two years after, hinged on reducing its dependence on advertising revenues and embracing the readership in new and diversified ways, including business-to-business and business-to-consumer marketing, and consulting services.

Though recent strategic decisions, including an e-commerce venture that lost $100m and abrupt changes in focus, have undermined confidence that the publisher can reform and maintain a lavish, aspirational aura, Sauerberg said the company would be able to manage existing costs while reshaping itself.

“I’m investing in a more diversified future. I’m doing necessarily tough things. But we have a blueprint,” he added, warning there could be more layoffs as cost-cutting continues. But he made no mention of any buyer or buyers for the titles – W was reportedly first put up for sale four years ago – suggesting that the new round of energetic cost-cutting and reform could be a prelude to the sale of the company itself.

The Newhouse family, owner of Condé Nast through Advance Publications, is in the process of restructuring its media assets.

In 2016, it completed on the sale of the cable TV asset Bright House Networks for $11.4bn in a cash-and-stock deal that gave it a 13% stake in the cable company Charter Communications. Last month, through a 31% stake in Discovery Inc, the family completed a $14.6bn acquisition of Scripps Networks Interactive, the owner of the Food Network.

But cable TV providers are facing issues, too. They saw a record 3.7% drop in subscriptions to 94m US households last year, while the number of cord-cutters – consumers who have ever cancelled pay-TV service and do not re-subscribe – climbed 32.8% to 33.0 million adults.

Declines in the cable TV business do not compare with the collapse of magazine publishing revenues, however.

Newstand magazine circulation peaked in 2007, with the sales volume of $4.9bn. A decade later that number had dropped to $2bn, according to the magazine wholesalers News Group.

The consolidation that leaves Kansas-based Meredith, which now proclaims itself the largest US magazine publisher, and Hearst in control of nearly half of all US newsstand sales.

Despite hard times – print advertising spending among the 50 largest advertisers fell $420m last year, according to the Association of Magazine Media – Condé Nast’s long-awaited enunciation of a strategy, along with Anna Wintour as “indefinite” creative director, Interview’s relaunch, and an expansion of Dow Jones’ WSJ Magazine, speak to a measure of optimism at the glossiest end of the publishing business.

Related: How to Spend It: the shopping list for the 1%

“In the magazine sector as a whole there has been enormous over-supply problem, and why we’ve seen such a car crash in the middle market where advertising has practically collapsed,” says Douglas McCabe, an analyst at media research firm Enders.

“But high-end magazines with a commitment to high-end editorial values, well-heeled demographics and a high-end supply of advertising have been living in a much less volatile market,” he says.

Despite the slow pace of digital development at the company online ad sales surpassed print for the first time this year.

McCabe believes that despite the ongoing erosion of high-end magazine advertising in the near term, it will remain “more robust than is now being implied”.

High-end advertisers are looking for the aspirational consumer, he says, and don’t find it through Google or Facebook. “The decline will be much smaller and much slower in high-end magazines where the consumer can still be reached,” he says.

Moreover, he says, the expensive failure of Condé Nast’s e-commerce play style.com proved to the publisher industry it can’t compete in the retail sphere, as well as they know that they can’t compete with social media for traffic. At the same time, he says, luxury brands like Burberry “may be exaggerating in their minds what the direct-to-consumer opportunity really looks like”.

“I suspect that the big luxury and fashion brands will realise over the next two or three years that high-end magazines are actually very important to them,” McCabe considers.

But since consumers have options, it makes sense that publishers seek a wider range of options to reach their brands’ core audience, including events and various digital manifestations. The objective then is to turn magazines into powerful brands with a magazine component.

“People who trust Vogue magazine, really trust it,” McCabe says. “Peak social media has passed and people don’t trust it. So by switching strategy to focus on their core reader, and not just how many millions they can reach, and then developing services to engage them in specific terms, there’s no reason why some, but not all, should do well.”