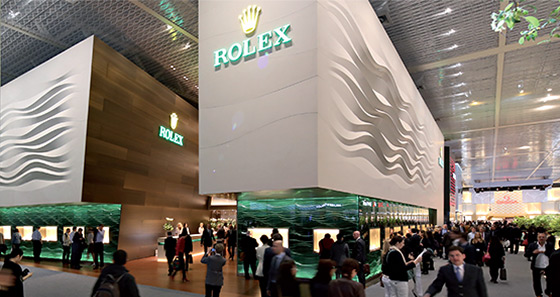 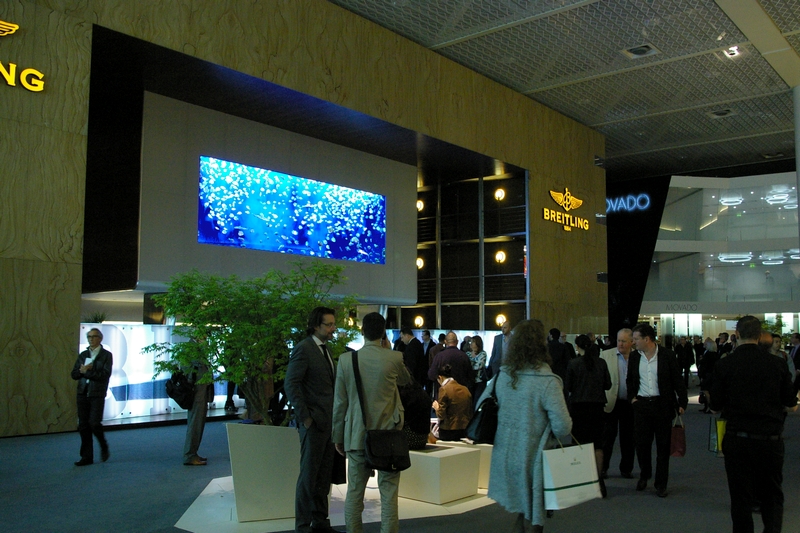 One of the most important events in the watch industry, 2013 BASELWORLD presented a panoramic vision of exceptional products ideally suited for distance travellers, art, fashion and sport lovers. Baselworld provided 2luxury2 with an exclusive previews of the latest innovations and delighted devotees of high-end horology. Here are the new approaches to keeping time Baselworld 2013 version. The time can be sculpted with ingenuity, tradition, passion, in gold, precious stone or diamonds. You choose it: 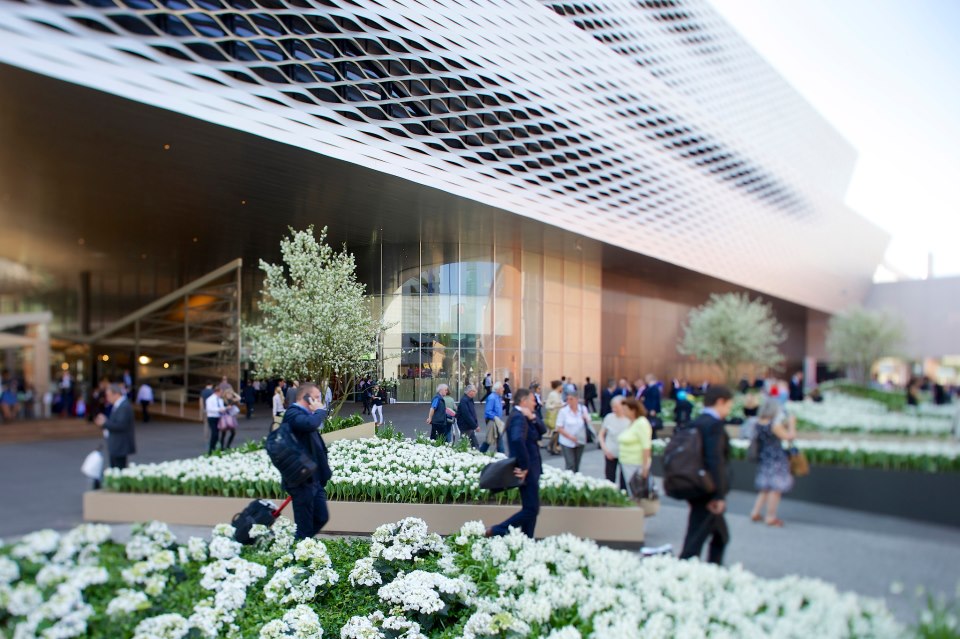 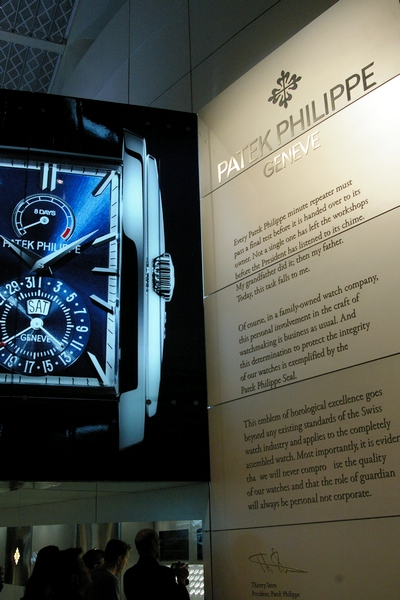 PATEK PHILIPPE  Réf. 5200 Gondolo 8 Days, Day & Date Indication
Patek Philippe Gondolo 8 Days, Day & Date Indication is the younger sister of the legendary 5100. The timepiece appears with
a set of fine innovations, including its rectangular calibre and its Silinvar components, as well as the instant day & date indication – all fitted within the same 5.05 mm thickness.

Patek Philippe‘s revisited Calatrava watch with its inimitable rounded lines is the ultimate classic watch since 1932. It is the timepiece that has forged Patek Philippe’s reputation. 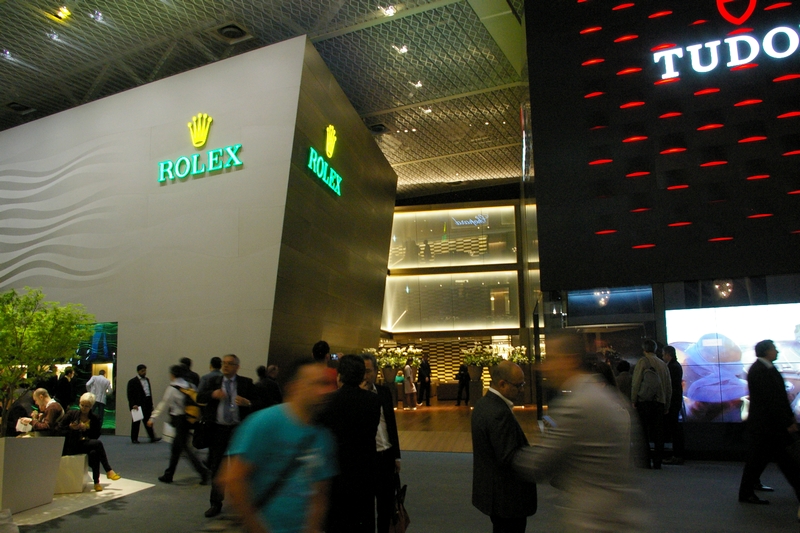 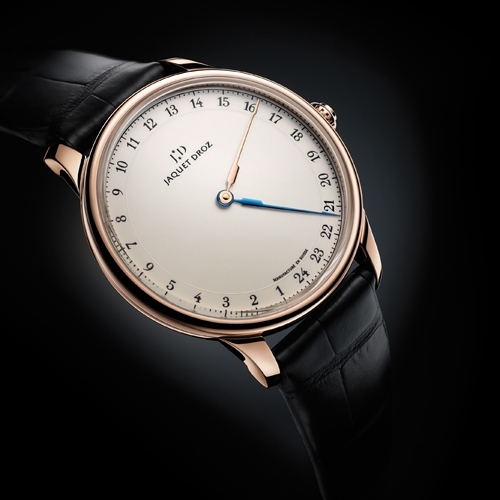 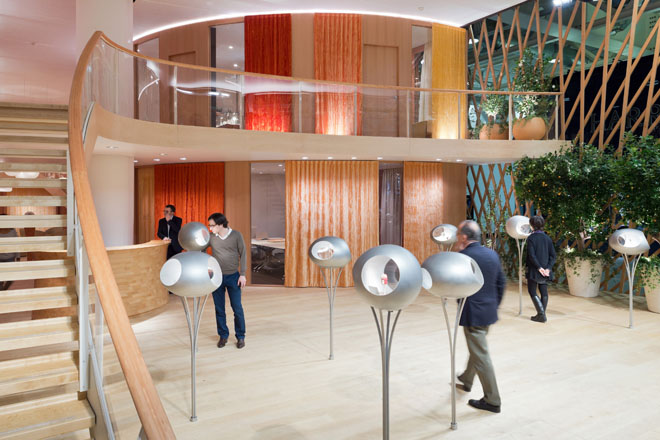 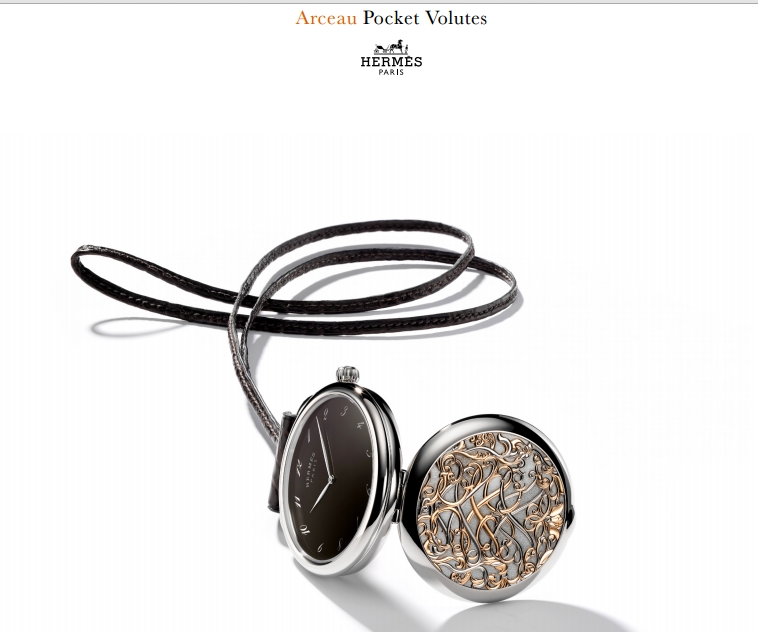 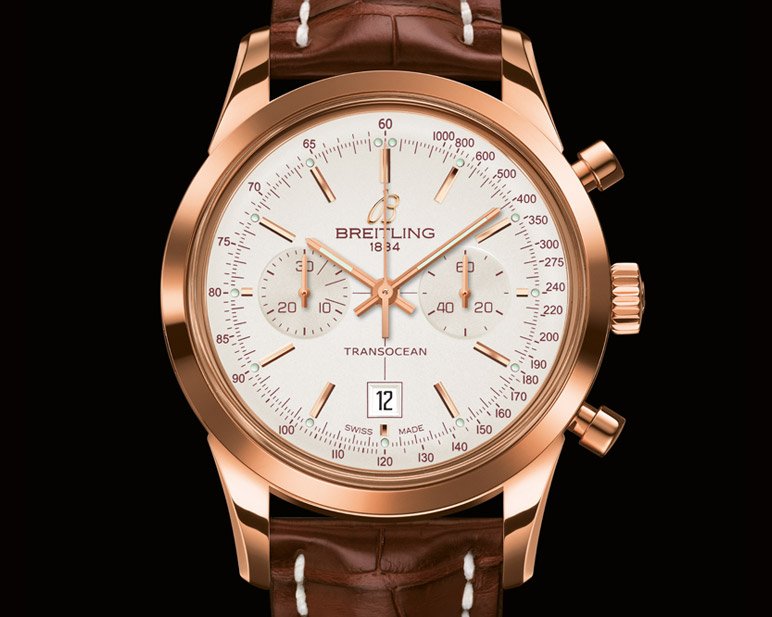 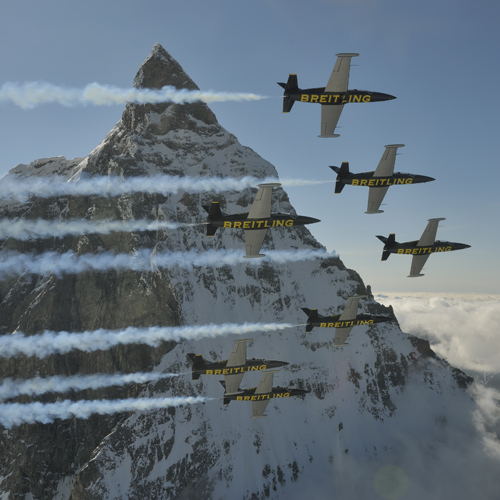 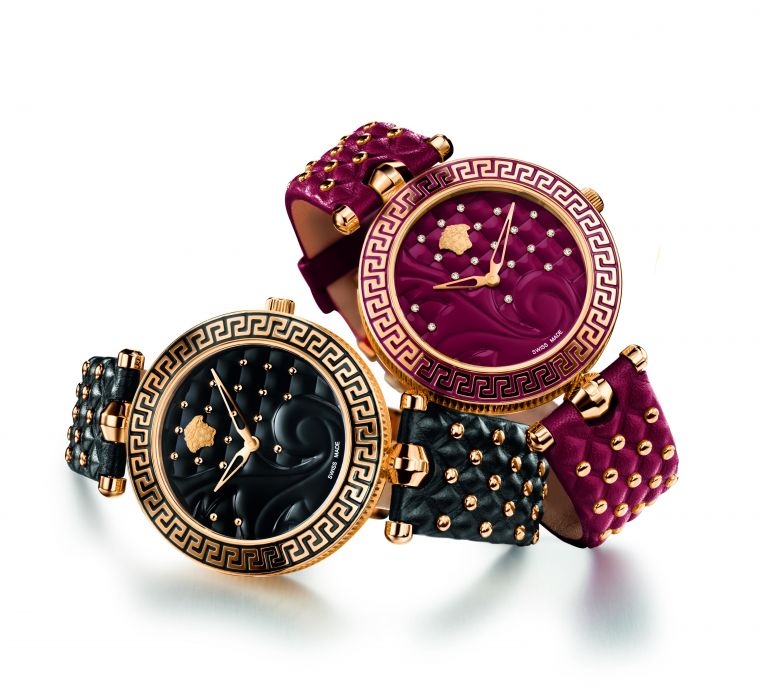 VERSACE Vanitas
For Baselworld 2013, Versace maison launches the new Vanitas watch, a timepiece which emphasizes the iconic pattern of the Maison with a refined quilted effect on the strap, the baroque pattern on the dial and the Greek key on the top ring. 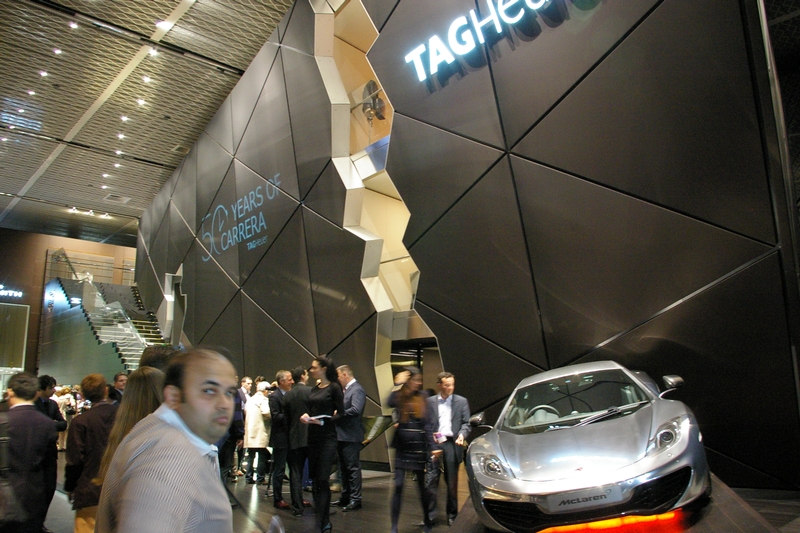 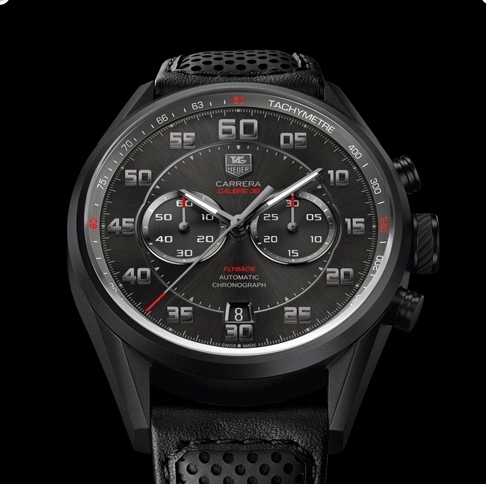 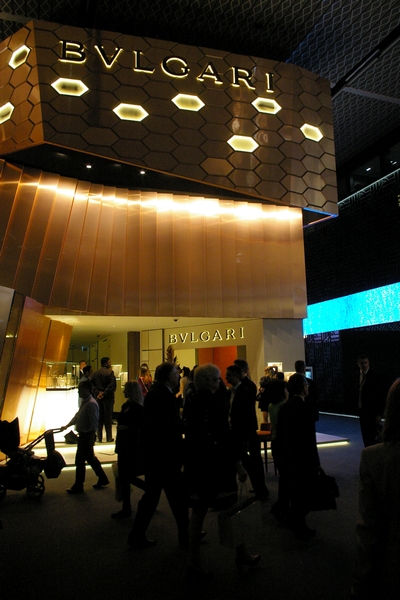 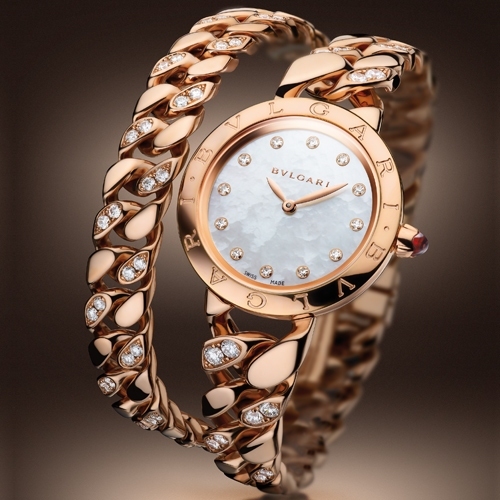 Bulgari Bulgari Catene
Bulgari’s jewellers and watchmakers brought to Baselworld 2013 the Catene watch assembled into a legendary bracelet that coils twice around the wrist – a favourite signature of the luxury house. 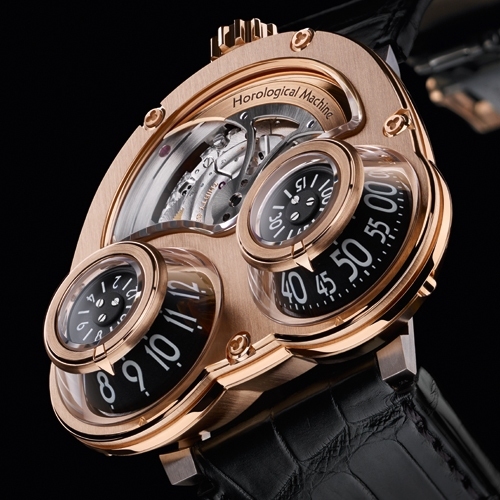 MB & F MegaWind
The automatic mechanical movement of HM3 has been turned upside down so that the massive oscillating weight is well and truly visible on the dial side. 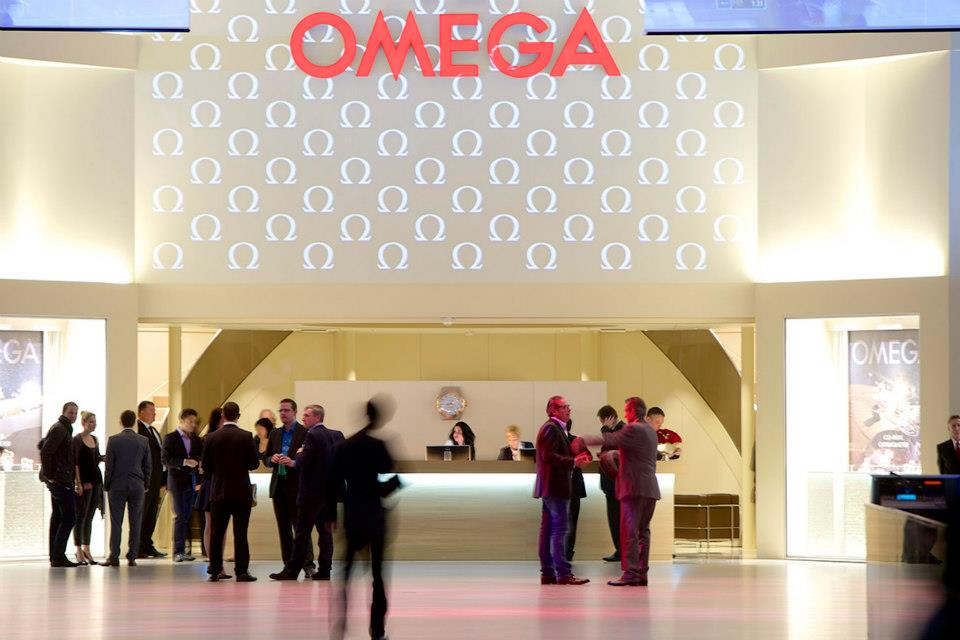 OMEGA Sedna Gold
With Sedna Gold timepiece, Omega introduced a new alloy that combines gold (75%), copper and palladium. The intense pink colour of Sedna gold results from its ad mixed copper. The addition of palladium assures that the gold’s ruddy hue is especially durable. This alloy, which debuts in the case of the new Constellation Sedna, is named after a distant planetoid with one of the most reddish coloured surfaces in our solar system. 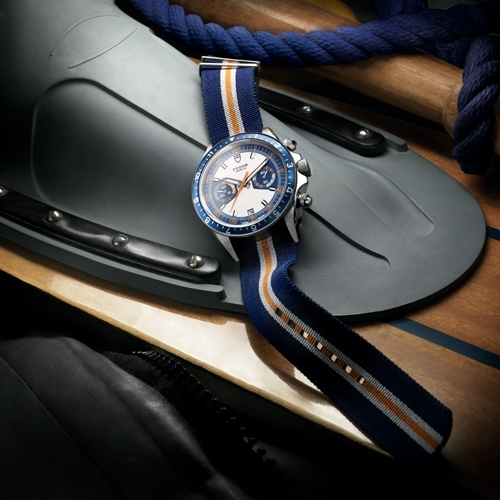 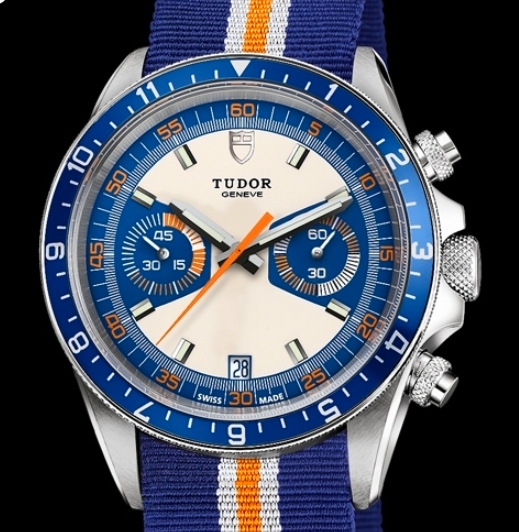 TUDOR Heritage Chrono Blue
Tudor revives a famous chronograph nicknamed “Montecarlo” by collectors and aficionados. Launched in 1973, it has now been
renamed Heritage Chrono Blue. The dial features three-dimensional bevelled hour-markers filled with a luminescent substance.
Heritage Chrono Blue is also distinguished by its two counters appearing inside blue trapeze-shaped surrounds: one for the small
seconds at 3 o’clock and the other for the 45-minute counter at 9 o’clock. 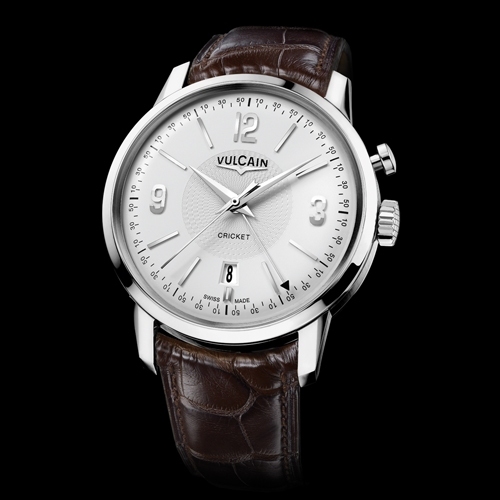 Vulcain 50s Presidents’ Watch
“The watch of presidents since the 1950s” maintains its original characteristics including a dial curved at either end and bearing
applied hour-markers Arabic numerals, as well as Dauphine hands. This model is fitted with a domed sapphire crystal and a
sapphire-crystal caseback enhanced with the stylised “V” for Vulcain. The Cricket V-11 movement contributes to the enduring
legend with its alarm function that has been steadily forging the brand’s reputation for over 60 years. 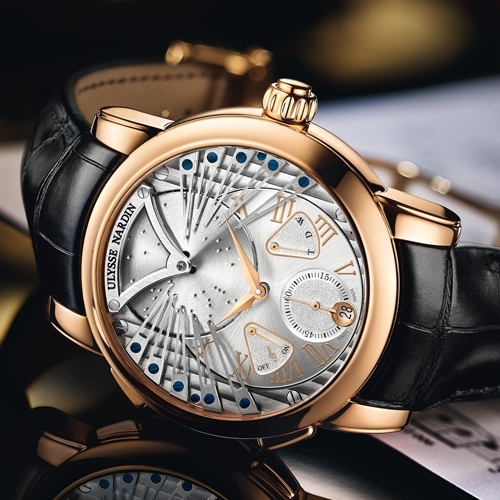 TF Est 1968 “Tourbillon” Cufflinks
TF Est 1968 opens up to new colour schemes, with chocolate brown, Swiss red, silver tones and amethyst. Imprisoned inside a steel cage against an array of carbon details, an actual tourbillon mechanism springs into action with every movement of the wearer’s wrist. 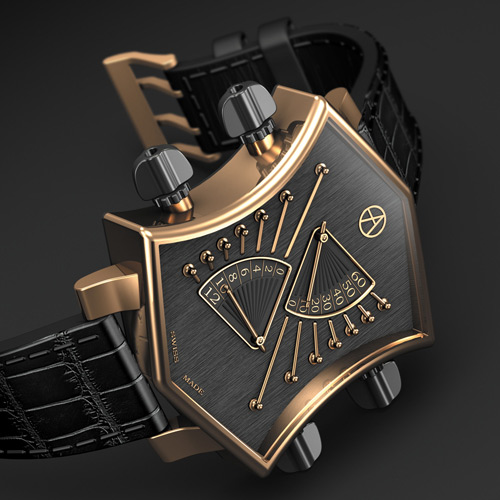 ARTYA Son of Sound watch
After the Son of Earth models with butterfly wings, Son of Gears with its in-house complications, and Son of a Gun with authentic cartridges, ArtyA presents Son of Sound. Its name, its guitar head-shaped case, its pushers inspired by tuning pegs and its hands sweeping over metronome-type discs are all elements that give time a unique rhythm. 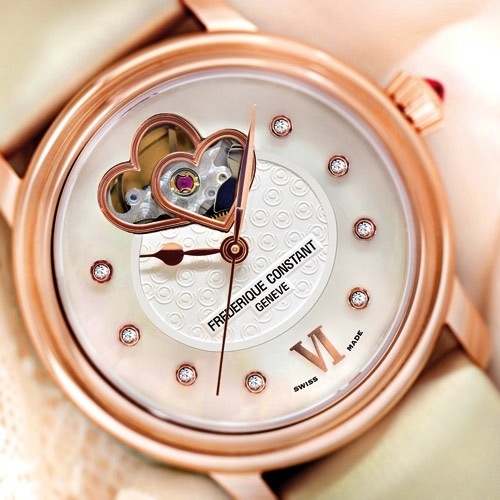