2115: An Unknown Future. A proactive piece of art that explores the dynamic relationship of the past, the present, and the future. 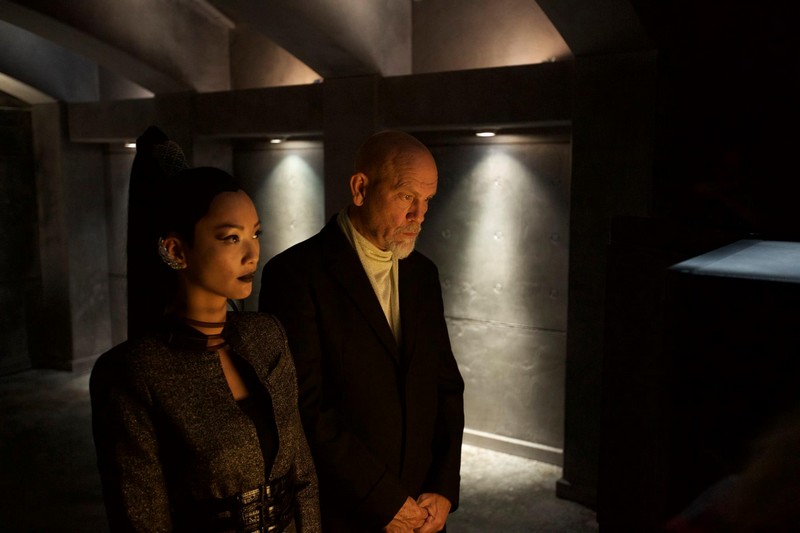 An original film starring actor John Malkovich envisions Earth one hundred years from now and will not be released until 2115. Directed by Robert Rodriguez “100 Years“, the movie you will never see, was inspired by the century of careful craftsmanship and patience it takes to create a decanter of LOUIS XIII Cognac, one of the most luxurious spirits in the world.

To ensure that “100 Years” remains secure until its official premiere on November 18, 2115, one century from now, the film was placed in a state-of-the-art safe which will open automatically in 100 years when the timing is complete. One thousand guests from around the world received an exclusive invitation to give to their descendants to attend the premiere of “100 Years”, on November 18, 2115, at the House of LOUIS XIII in Cognac, France. 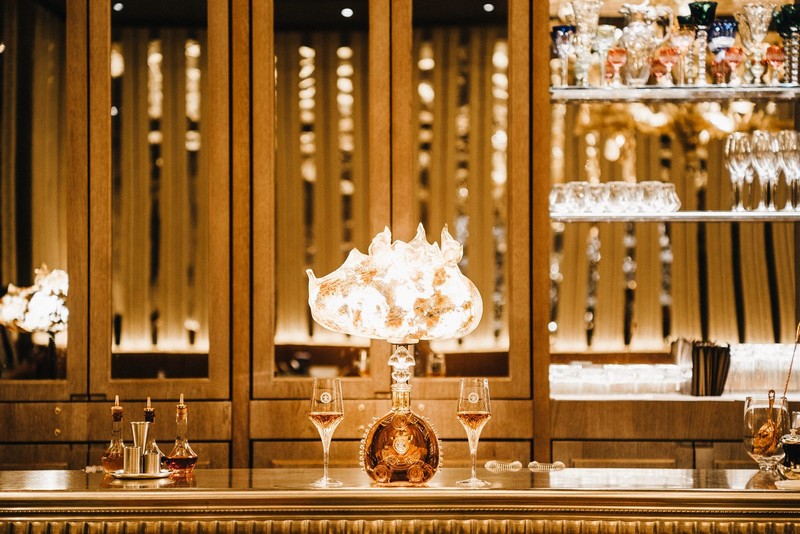 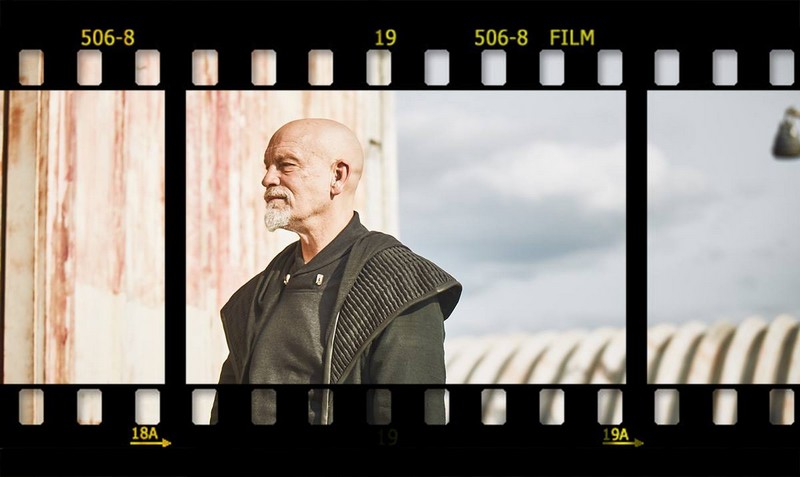 “When I was first approached I really loved the idea… I mean, in a way I wish all the films I made wouldn’t have been seen for a hundred years. I don’t know how much that would change the way they are regarded,” said John Malkovich.

While this ground-breaking film will not be released until 2115, three teasers have been produced that explore hypothetical visions of what Earth might be like in one hundred years. Each teaser begins with the same dialogue and incorporates the actors, but each presents a different future. One imagines the Earth one hundred years from now overtaken by nature. Another imagines a world ruled by technology, after extraterrestrial exploration when Earth becomes ultra-urbanized and technologically advanced. And the third teaser imagines that humanoid robots have taken control of the earth and humans have to run to escape. They engage viewers to question which vision is closest to tomorrow’s reality. In addition, a short trailer will provide a brief glimpse into the making of and content from the completed “100 Years”. 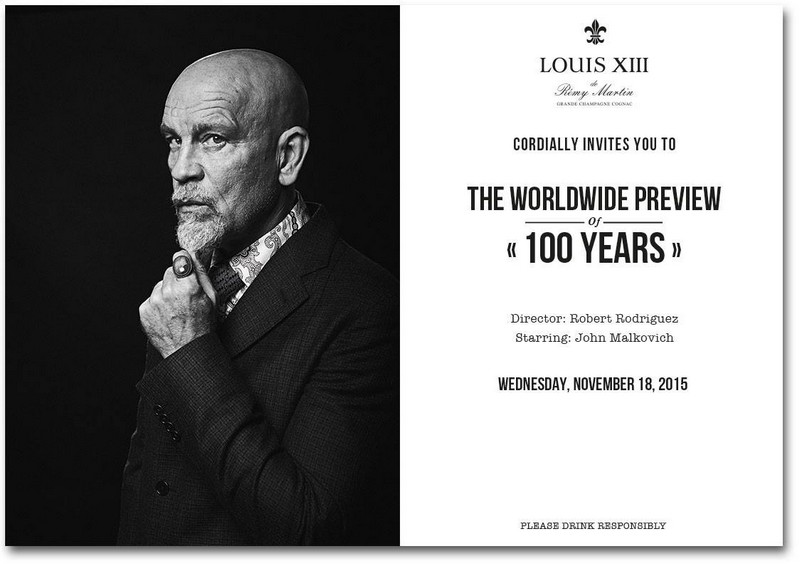 The film “100 Years” was placed in a custom made safe created in partnership with Fichet-Bauche, a distinguished French company, established in 1825, and a world-leader in secure storage facilities. The safe is a marvel of design, featuring bulletproof glass and a revolutionary timer that records the time and date upon closure and counts down one hundred years. Once closed, the safe will not open until the one hundred year countdown is complete on November 18, 2115. The first luxury safe box in the world that cannot be opened with a code or a key, the safe will open automatically regardless of access to a power source, further guaranteeing that there is no way that the film can be accessed before 2115.

“100 Years” was celebrated on Wednesday, November 18th with an exclusive preview of the film’s trailer at the Sheats Goldstein Mansion in Los Angeles. During the invitation only event, John Malkovich, with LOUIS XIII, ceremoniously placed the film reel into the custom safe and set the timer for the official premiere in November 18th, 2115. This safe will be transported around the world under high-level security for an international tour beginning in Hong Kong on December 11th, before it reaches its final destination at the House of LOUIS XIII in Cognac. When the safe is finally unlocked in one hundred years, guests will be welcomed – including the future cellar master, and a descendant of each guest who received a ticket to the film’s preview in 2015 – to an exclusive premiere at the Domaine du Grollet in Cognac, France, on November 18th, 2115. 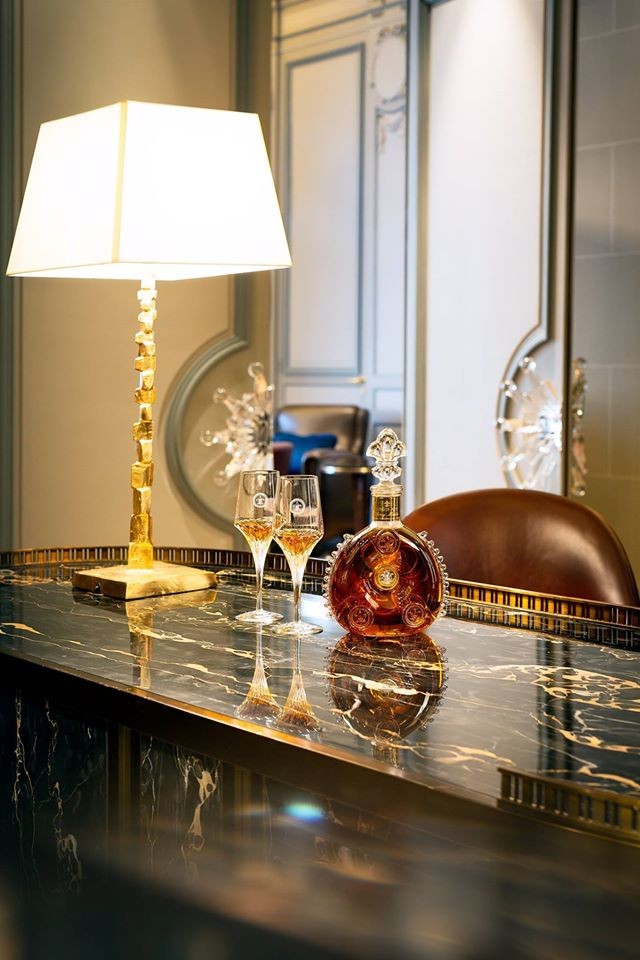 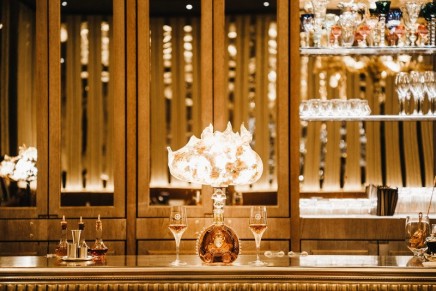 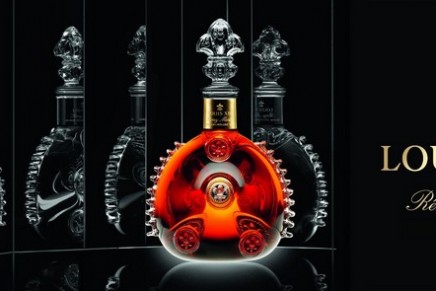 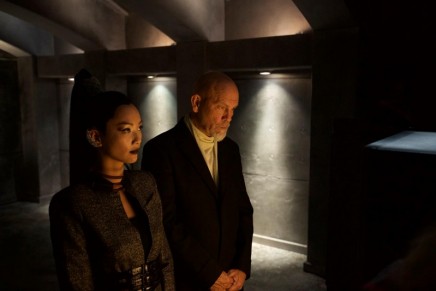 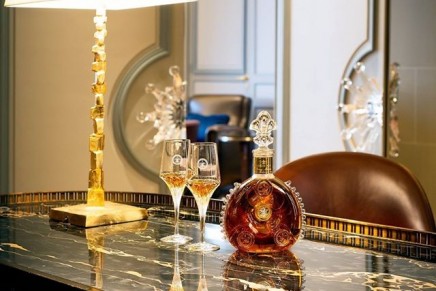 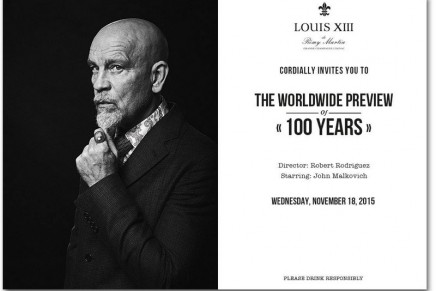 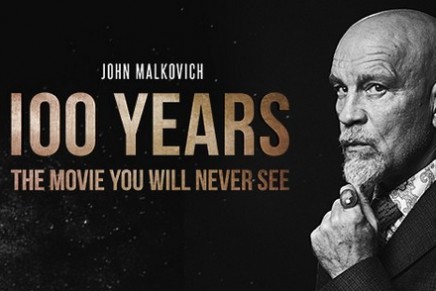 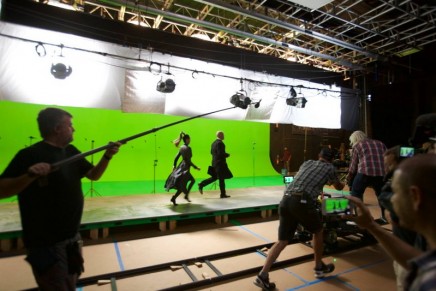 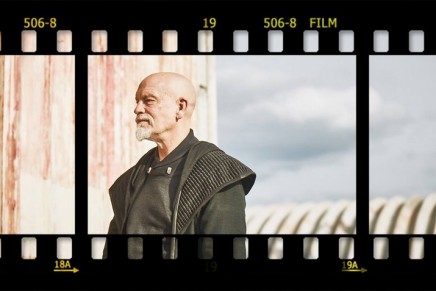