John Baldessari and Cao Fei for the 40th anniversary of the BMW Art Car Collection. 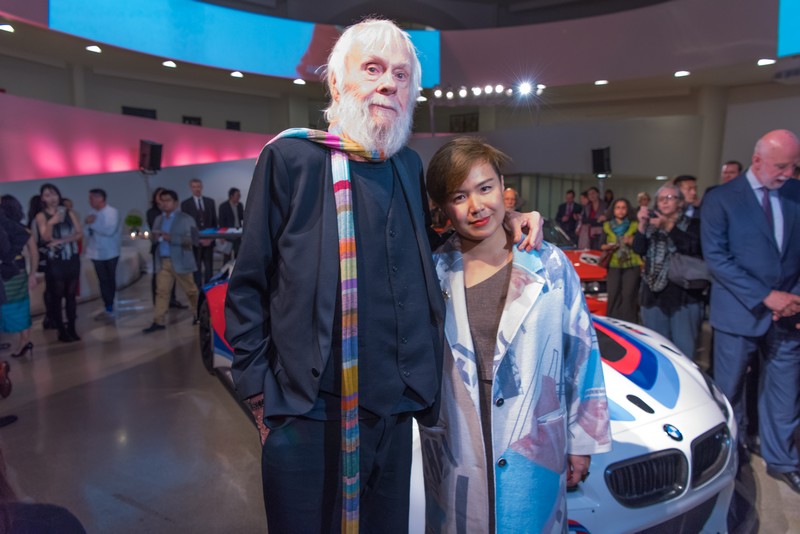 On the occasion of the series’ 40th anniversary, a jury of distinguished museum directors and curators chose two internationally renowned artists to design one car each. Chinese artist Cao Fei (*1978) and American artist John Baldessari (*1931) will be the youngest and the oldest artist represented in the collection respectively.

With their commitment Cao Fei and John Baldessari will be joining the ranks of renowned artists such as Alexander Calder, Frank Stella, Roy Lichtenstein, Andy Warhol, Robert Rauschenberg and David Hockney. 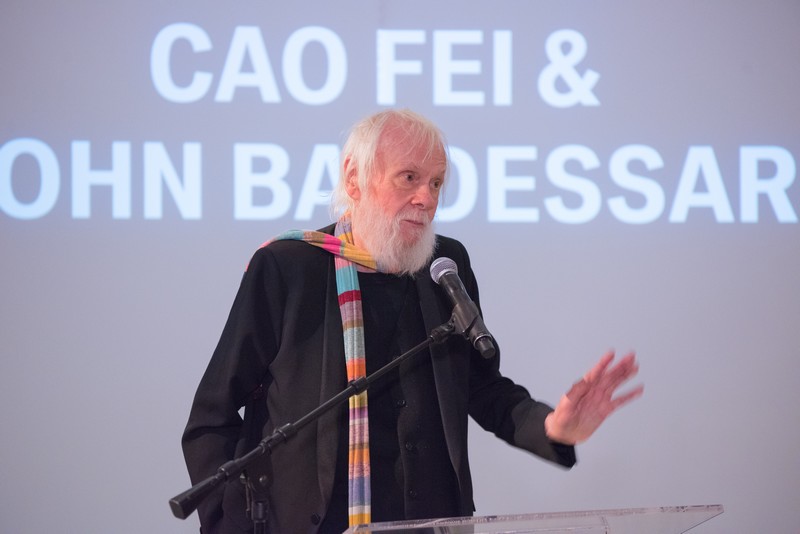 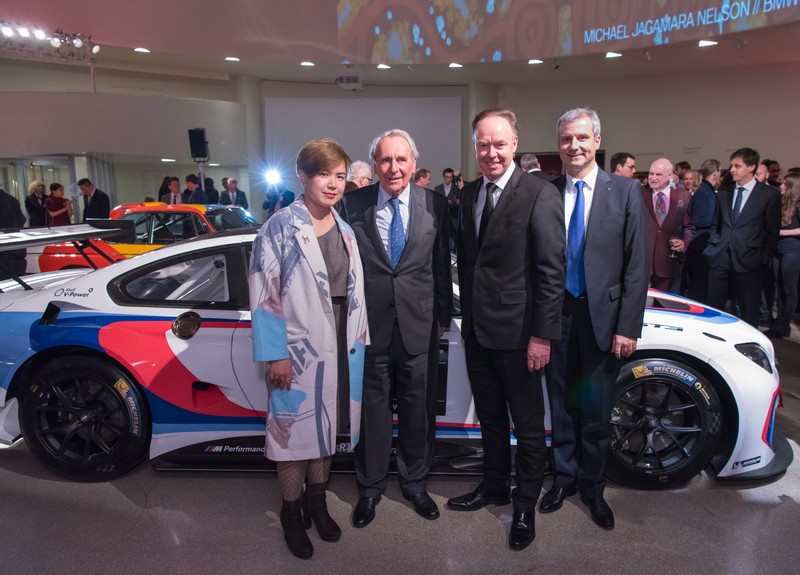 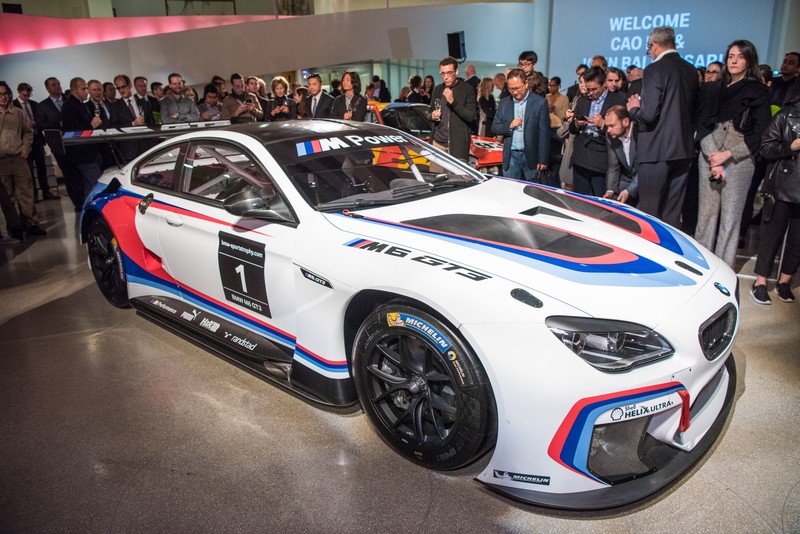 Both artists will create a BMW M6 GT3 in the coming year. The newly-designed vehicles will then be presented in museums in 2017, while also having to prove themselves on the racetrack.

“On the occasion of the 40th anniversary of the BMW Art Car Collection, it is time to look ahead. The collection is the embodiment of the cultural commitment of the BMW Group – its vehicles stand for the combination of cutting-edge technology and inspiring art. We are very proud to expand the series with two works by such renowned artists,” said Ian Robertson during the presentation.

“I’m thrilled to be able to join the magnificent list of BMW Art Car artists. Acceleration, a concept that reminds me of my desire for speed as a runner during the Young Pioneers days, is deeply connected to the entangled contemporary relationships between velocity, energy, and the country,” said Cao Fei.

“I was honored to have many of my respected peers recommend me as a BMW Art Car artist. Creating art that exists outside of a museum is important to me, and should be a goal for all artists. This will definitely be my fastest artwork yet,” added John Baldessari. 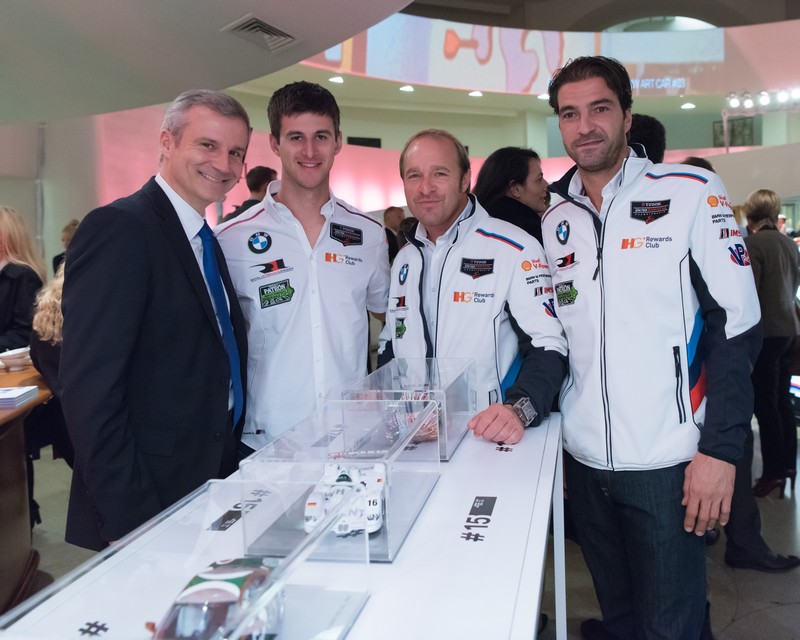 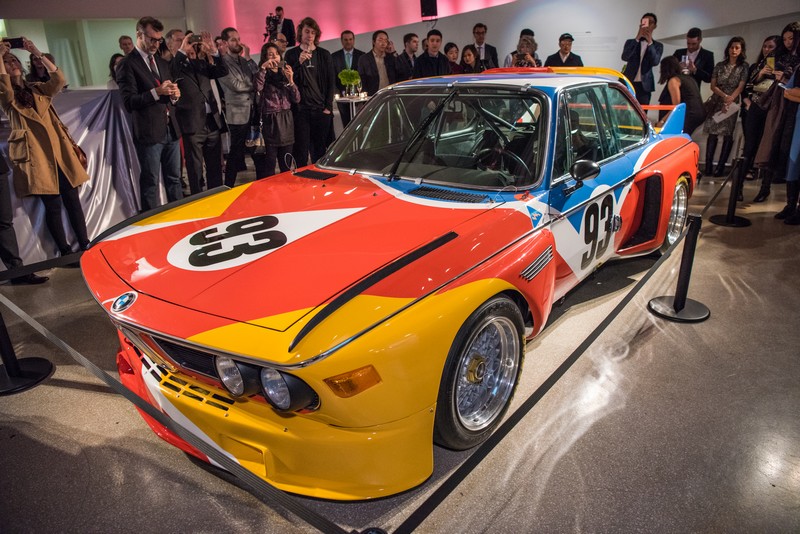 Since 1975 artists from the world over have been creating Art Cars on the basis of contemporary BMW automobiles. The collection was inaugurated when French race car driver and art aficionado Hervé Poulain in collaboration with the then BMW Motorsport Director Jochen Neerpasch asked his artist friend Alexander Calder to design a car. The result was a BMW 3.0 CSL, which in 1975 was raced at the 24 Hours of Le Mans and became an instant favourite with the spectators: the BMW Art Car Collection was born. In 2010, the most recent addition to the series, a car designed by Jeff Koons, was introduced at the Centre Pompidou in Paris. BMW Art Cars are not only on display in their home town at BMW’s museum in Munich, they also travel internationally to exhibitions and museums in Asia, Europe and North America. 2014 saw the first comprehensive publication on the collection. 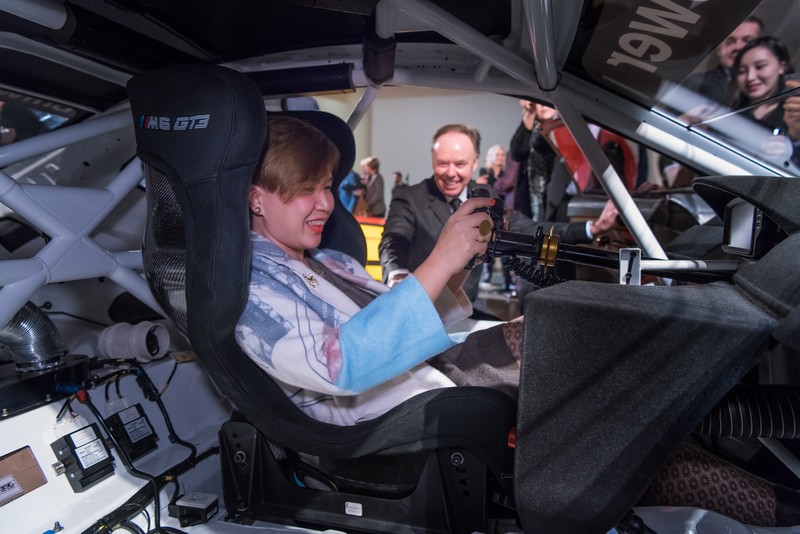 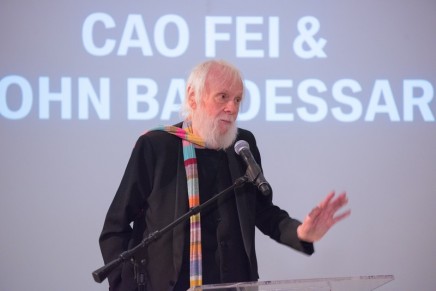 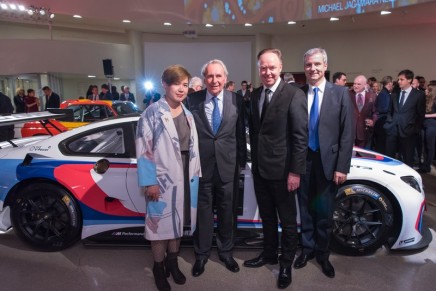 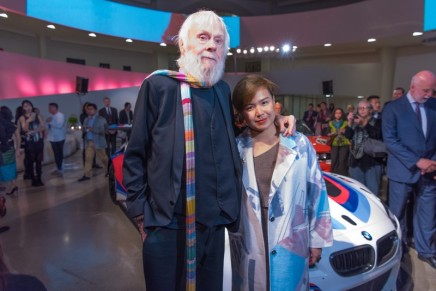 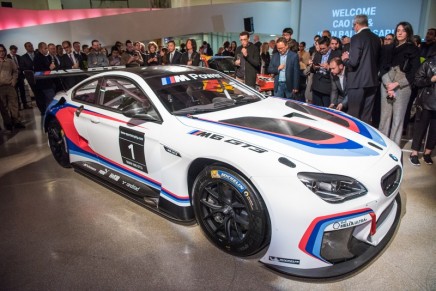 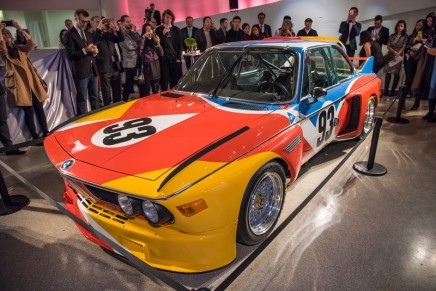 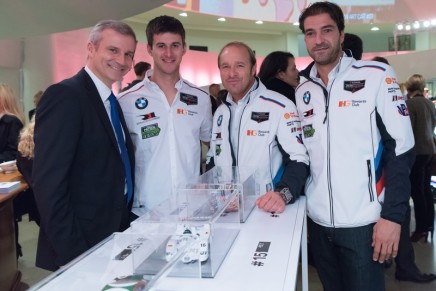 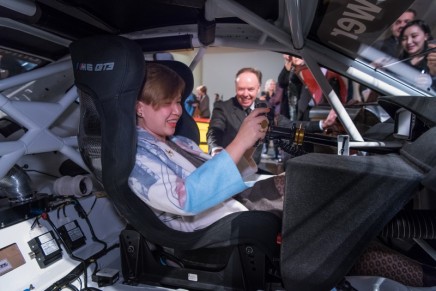