The World’s Most Valuable and Rarest Japanese Whisky Collection.

Hanyu Ichiro’s Full Card Series is a rare Japanese Whisky Collection to be Sold at Auction. The 54 bottles of Scotch- style malt whiskey are expected to fetch anything up to $750,000 at Bonhams Fine & Rare Wine and Whisky auction in Hong Kong. 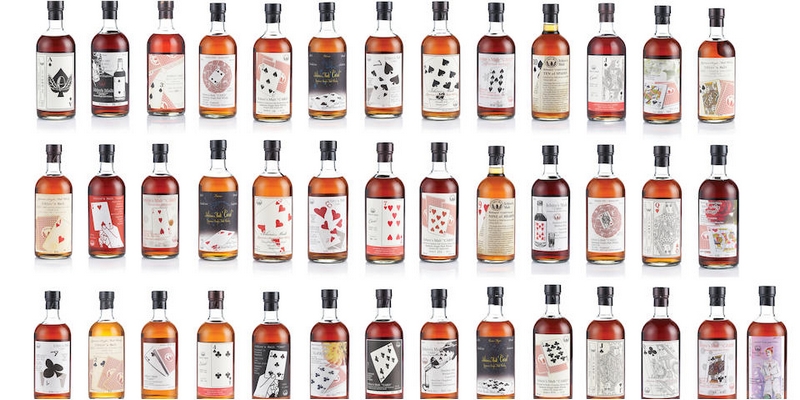 Eagerly awaited by whisky connoisseurs, Hanyu Ichiro’s Full Card Series are billed as the world’s most expensive and one of Japan’s rarest whiskey types.

The celebrated collection comprises 54 bottles representing each of the playing card in a full pack. Each ‘card’ was bottled from a single cask of premium whisky ranging in production years from 1985 to 2014 from the acclaimed closed distillery of Hanyu.

In 2015, Bonhams was the first auction house to sell the Full Card series, which set the world record for the most expensive Japanese whisky collection at HK$3,797,500 – a record that Bonhams still holds to date and anticipates to surpass with the current lot.

“It is believed that no more than four sets of Full Card Series exist in the world. Over the years, moreover, many bottles have either been consumed or strictly kept in private, making it harder than ever to assemble a complete – and with such trusted provenance – series,” added Lam.

Founded in 1941 by Isouji Akuto, a 19th generation descendant of a long line of sake brewers to produce Scotch-style malt whisky, the Hanyu distillery ceased production in 2000. But not before Ichiro Akuto, grandson of Isouji, stepped in to secure the 400 premium whisky casks left from the distillery. An avid whisky lover like his grandfather, Ichiro personally selected the prized amber liquid to be bottled for each ‘card’ released between 2005 and 2014, ensuring that the Hanyu legend lives on.

From an esteemed private collector, Bonhams Fine & Rare Wine and Whisky auction is presenting a total of 47 lots of wine. Highlights include:

• A superb line up of star Bugundian producers including the Armand Rousseau, Liger-Belair, and Domaine Ramonet;

• An exceptional selection from the right bank such as Château Petrus 1989, Château Le Pin 1999, and Château Ausone 2000;

The auction also offers The Macallan Lalique Genesis 72-Year-Old Decanter – the oldest aged statement of Macallan whisky to have been ever released in the market. 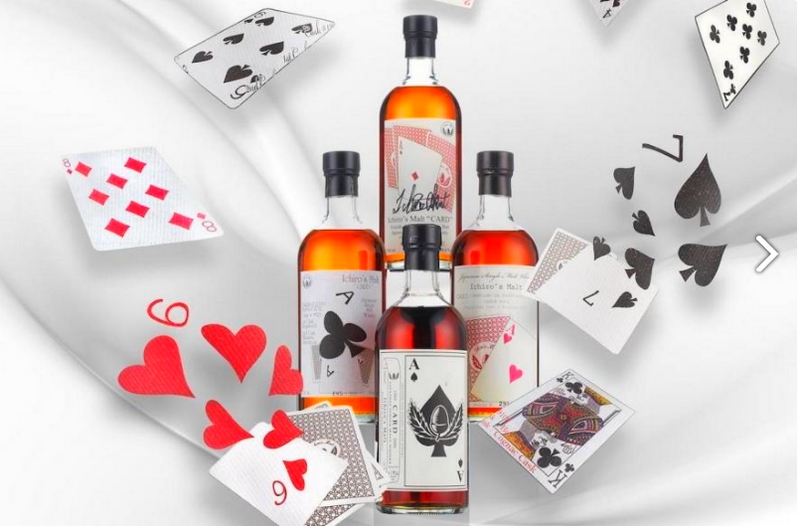 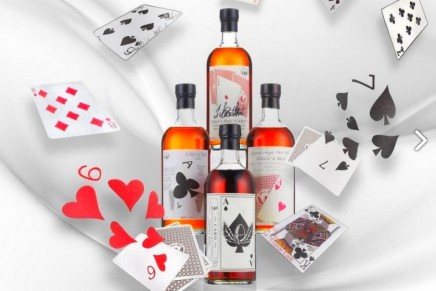 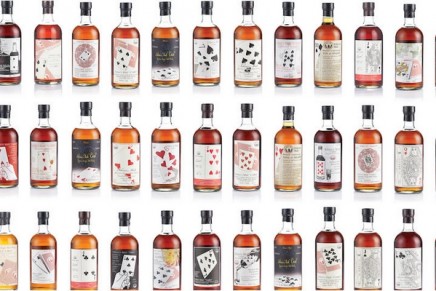