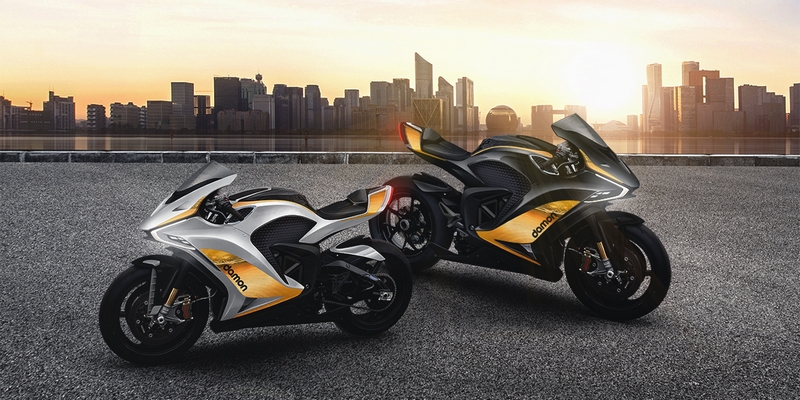 Damon Motorcycles is ushering in a new era of motorcycling for the next-generation of riders, specifically the elusive millennial market. The company has pre-sold several hundred Hypersport HS and Premier models to millennials, who make up half of the company’s preorders. Damon continues to ride a wave of momentum following the successful unveiling of its flagship Hypersport motorcycle at CES 2020. The company has raised an additional $3M in funding, acquired the IP portfolio of Mission Motors, and announced limited preorder availability of two new Hypersport Premier motorcycles: Arctic Sun and Midnight Sun. 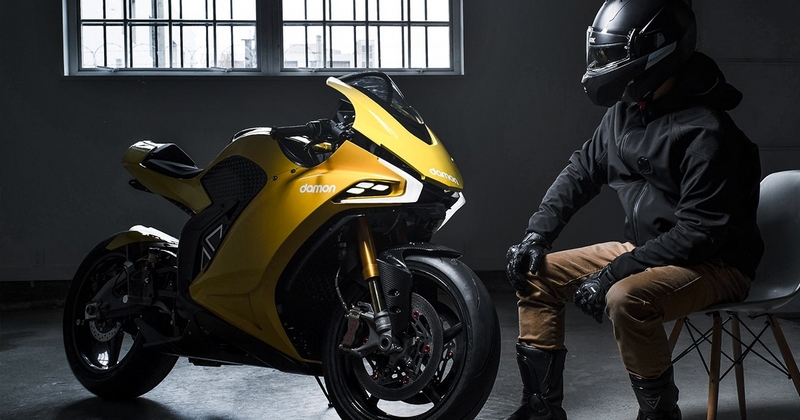 The Hypersport represents the first viable solution to bring millennials into motorcycling in a meaningful way.

Damon’s preorder data has presented some surprising insights: many of its customers prefer to use motorcycles as their primary transportation as a means to avoid congestion and reduce commute times or due to a lack of available parking spots in modern condos. Some state they used to ride but quit due to safety concerns, while others state they were not willing to consider motorcycling until now. Unlike all other OEM’s, Damon is attracting an entirely new customer segment to motorcycling.

With the growing backlog of interest for the sold out Hypersport Premier Founder’s Edition, Damon created a limited run of two new Hypersport Premier offerings: Arctic Sun (white-gold) and Midnight Sun (black-gold). All Hypersport models deliver well over 200hp and 200nm of torque starting at zero rpm, a top speed of 200 mph, a range of more than 200 highway miles per charge, and are outfitted with CoPilot, Damon’s cutting-edge 360º advanced warning system, and Shift, which transforms riding position between sport and commuter modes with the push of a button. The Hypersport Premier also features unique paint schemes, a single-sided swing arm and top-of-the-line brakes and suspension. Arctic Sun and Midnight Sun retail for $39,995 USD. 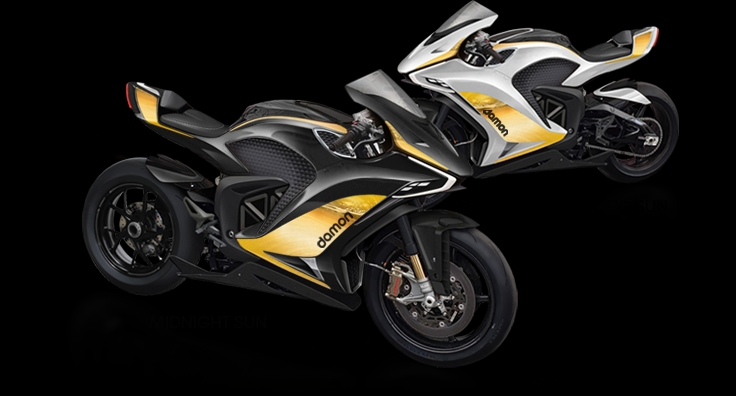 To accelerate development, Damon recently acquired the IP portfolio of Mission Motors, developer of high-density EV powertrains. This includes Mission Motors’ PM200 electric motor, Mission Inverter and Skyline Telematics. The acquisition provides Damon with proven, cutting-edge technology that shattered the AMA electric land speed record at the Bonneville Salt Flats and also set records at Laguna Seca in 2011, the 1/4 mile drag strip at Sonoma Raceway in 2012, and at the Isle of Mann TT Zero race in 2014.

Damon is entering advanced development and test validation phase of its full-stack electric vehicle and cloud computing platform. With an embedded 4G connection, road and traffic data collected from each Hypersport will allow the company to remotely update the onboard computers, increasing the motorcycle’s ability to detect vehicles with every mile ridden. The company aims to be production-ready late next year. 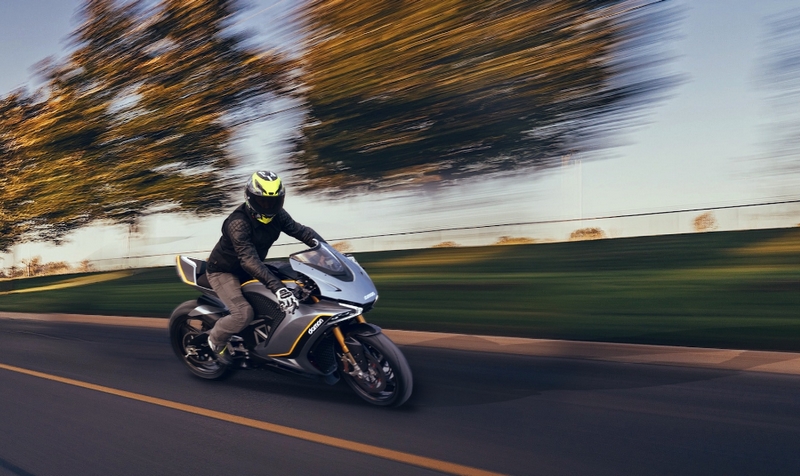 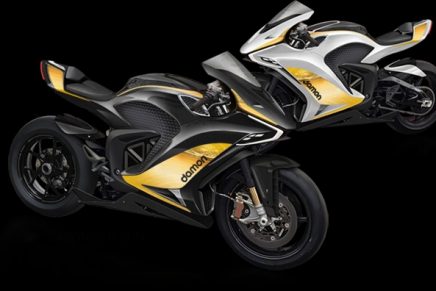 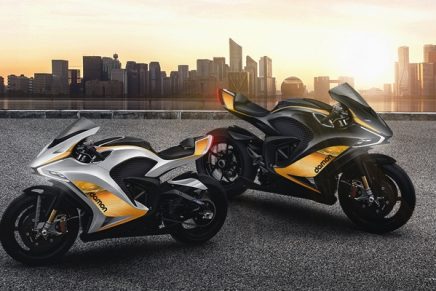 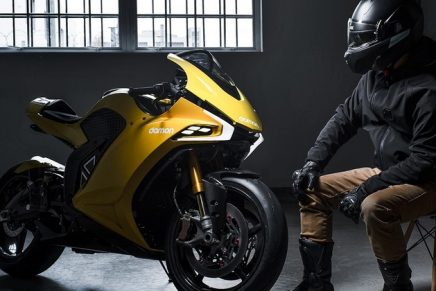 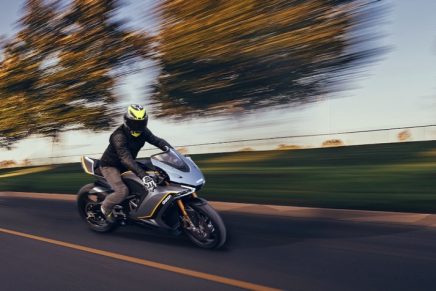