Excalibur Diabolus in Machina is a masterpiece dedicated to deviance. A minute repeater coupled with a flying tourbillon, the RD107 is a blend of haute horlogerie made possible thanks to the highly skilled watchmakers of Roger Dubuis. 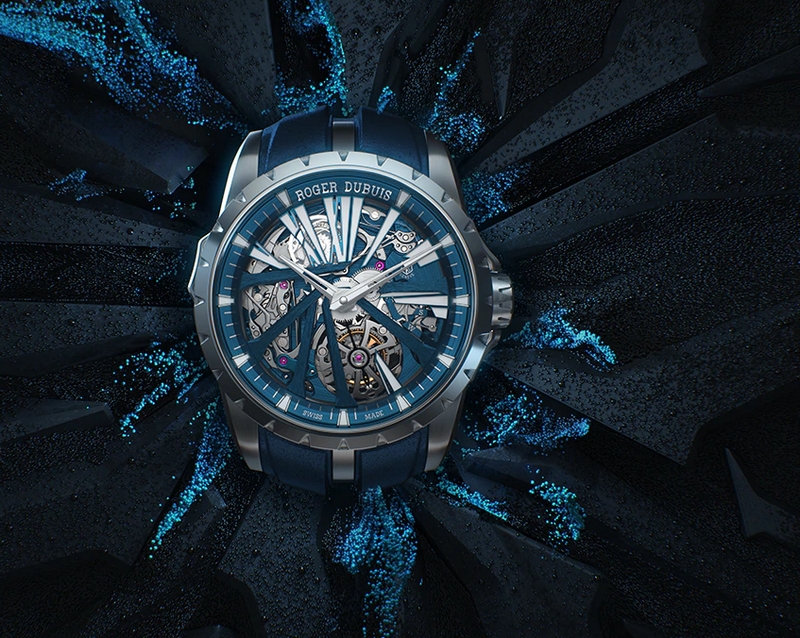 With the Excalibur Diabolus in Machina, Roger Dubuis once again demonstrates its devilish expertise and passion for impossible challenges.

The difference lies in Roger Dubuis’ application of a mischievous futuristic approach to the minute repeater concept. Invented at a time when turning on a night light involved much more than flicking a switch, this horological complication is one of the most challenging to achieve. The wearer can check the time using a push-piece that activates a ring tone with a low pitch for the hours, a high pitch for the minutes, and two tones for the quarter hours. At Roger Dubuis, the watchmaker have not stopped there, preferring to add functions designed to make using the timepiece more fun. First, perched high at 11 o’clock is a disc that has been skilfully blended with a Roman numeral. Marked with the words Hours, Quarters and Minutes, the disc starts to turn as soon as the minute repeater is activated, visually illustrating the time intervals being chimed. To achieve this, the watchmakers have enriched this second visual indication with the minute repeater’s main feeler-spindle system, which requires mechanically seeking information on the time before striking it.

Roger Dubuis has chosen to tune its minute repeater to the sound of the tritone, the famous “Diabolus in Musica” chord outlawed in medieval religious music, the secret key to all clever and complex melodic harmony.

Three different indicators – functions, all or nothing, chiming – are displayed on the upper side of the calibre. The RD107 is powered by two micro-rotors visible on the back of the calibre.

“A masterpiece representing the paradoxes of Time, a hedonistic invitation to “Carpe Diem”, and a poetic reminder of our fleeting condition, Excalibur Diabolus in Machina is much more than just a watch. It is a manifesto for an exclusive tribe of pioneering minds on an incessant quest to constantly reinvent their own game,” commented Roger Dubuis in a statement. 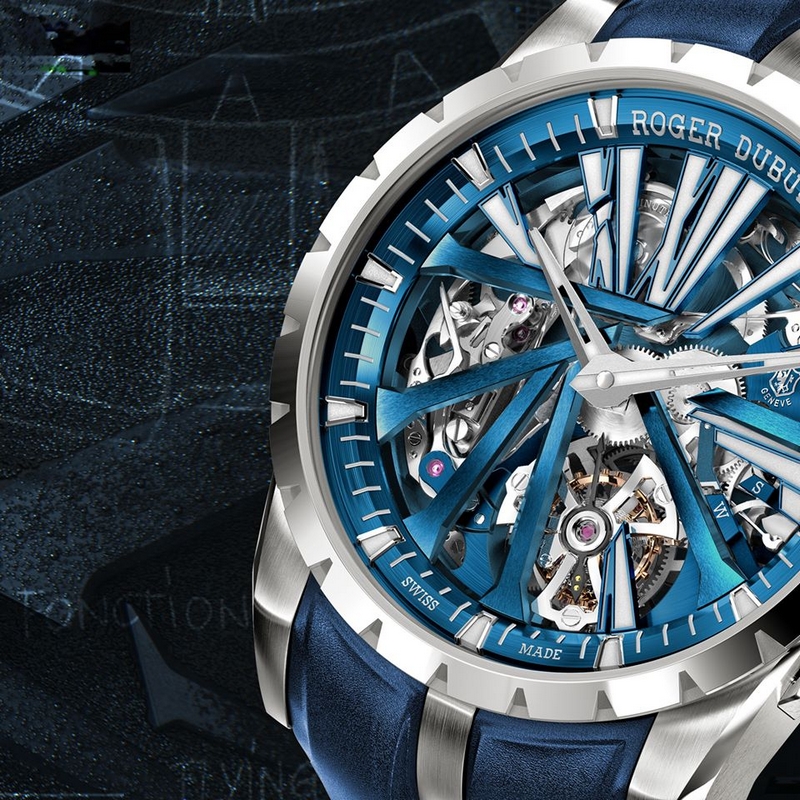 Further proof of the obsessive, excessive nature of Roger Dubuis watchmakers, a second functional indicator – in the form of a lever placed between 3 o’clock and 4 o’clock – instantly lets the wearer know whether the watch is in “manual winding” or “time setting” position. This visual safety feature is extremely important as adjusting the watch while the minute repeater is playing can damage the movement.

Finally, one other function has been developed to make life easier for the user. This is the minute repeater’s pushpiece, which has been embellished with a mechanism called “all or nothing”. Only allowing the minute repeater to be triggered if the pusher has been fully and completely pressed, this second safety feature prevents the mechanism from being triggered or providing merely a partial indication of time.

Roger Dubuis combines this major complication with its famous flying tourbillon, that has been an integral part of the brand’s identity right from the start, and which requires peerless skill and experience to assemble and fit. Designed to compensate for gravitational effects on the accuracy of a watch movement and the hands it drives, the tourbillon is a mechanical device enabling a watch to communicate with the great “master clock” of the universe. 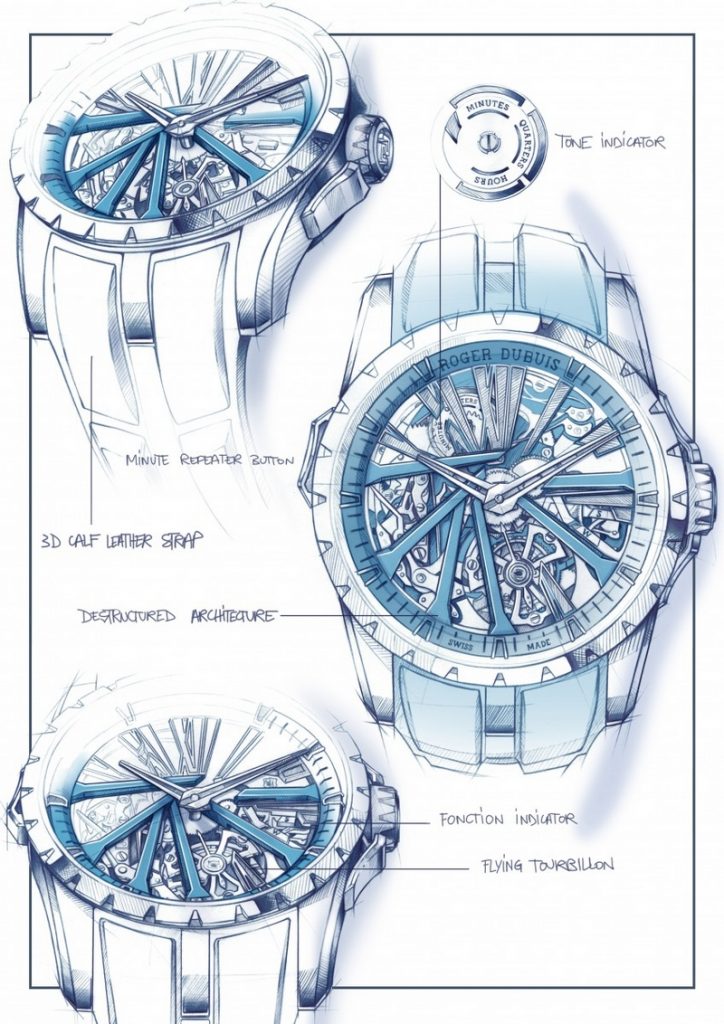 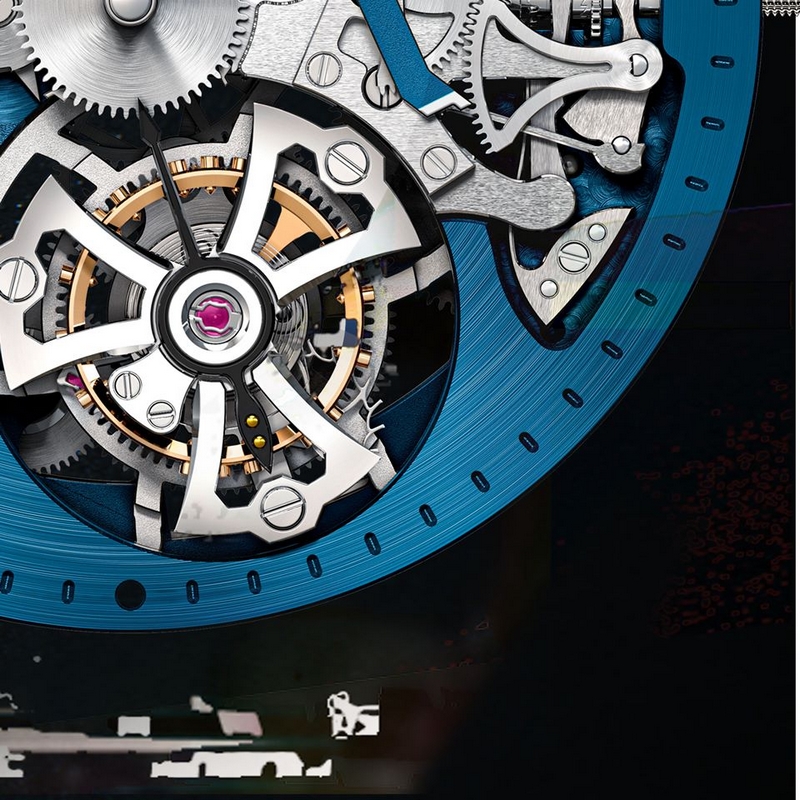 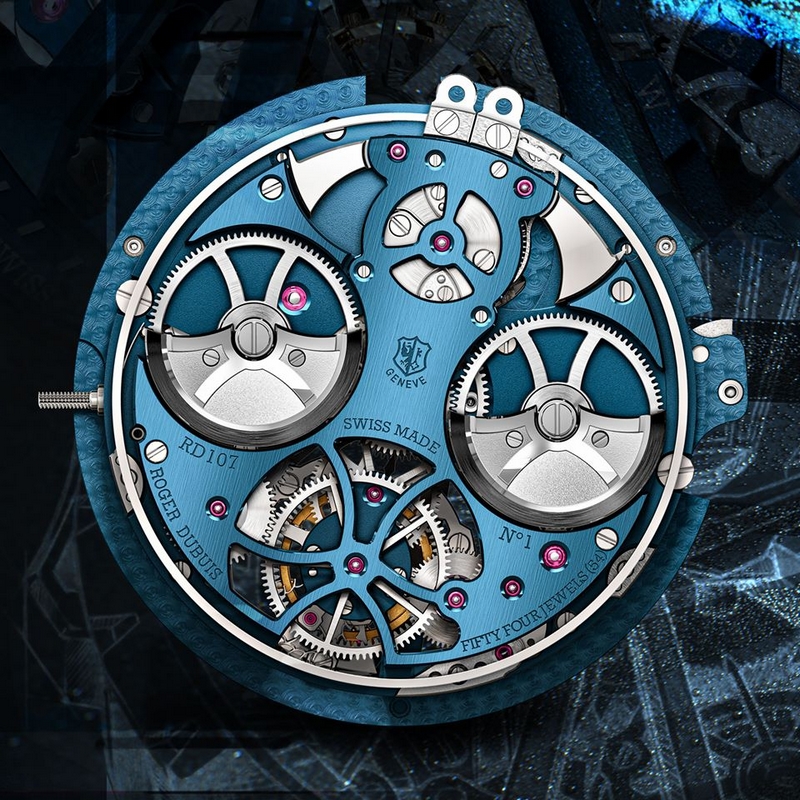 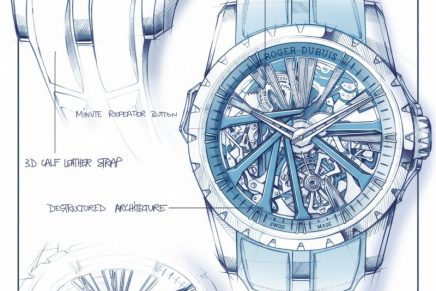 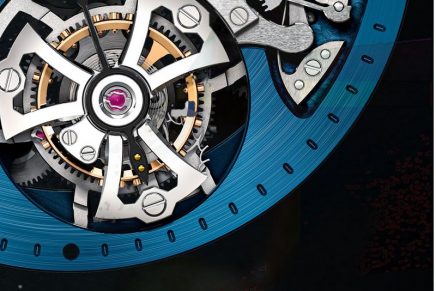 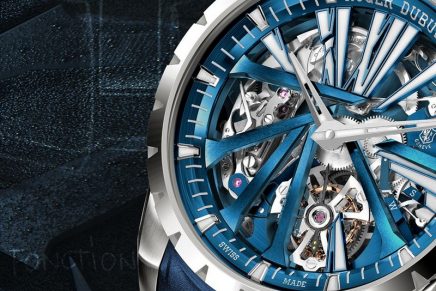 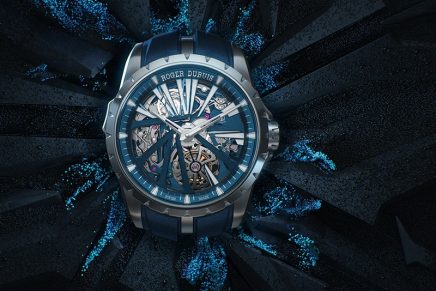 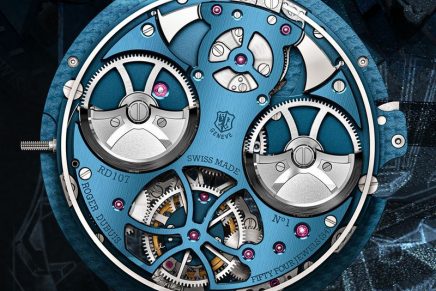