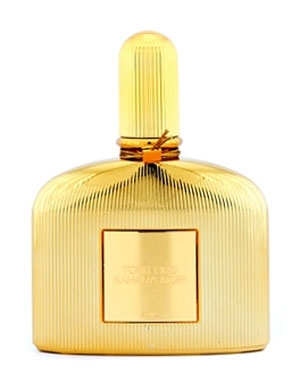 “Middle Eastern culture has an extraordinary appreciation for the luxurious, emotional and memorable qualities of fragrance; perfume is worn there in a way that feels very familiar to me. Sahara Noir is my interpretation of this heritage,” said Tom Ford.

Frankincense-based Sahara Noir includes notes of Egyptian jasmine, orange, ginger, basil, cinnamon, Moroccan rose and base notes of amber, cedar, patchouli, oakmoss and leather. The exclusive fragrance will be launched first in the Middle East, before coming to Europe.

“It is a deep and substantial perfume that caresses the senses. Sahara Noir is rich and exotic; it wraps the balsamic, incense-touched notes of frankincense in gold and honey-coloured light,” added the designer. 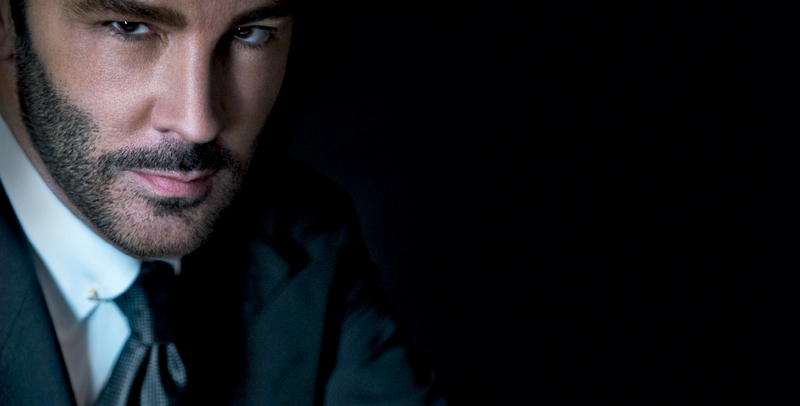