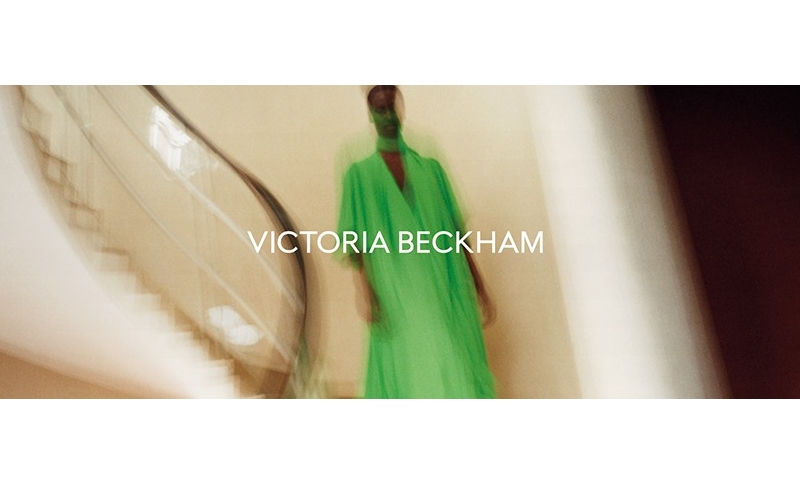 Victoria Beckham’s clothing brand is being sued by a pattern cutter who claims to have developed a serious hand injury that required surgery after working for up to 15 hours a day in the run-up to New York fashion week.

Kristina Kubiliene, 54, worked for Victoria Beckham Ltd at its London studio for nearly eight years and left last year after developing carpal tunnel syndrome, which left her barely able to open her handbag, her lawyer said.

She underwent surgery last year which meant she could not do her job and she has been unable to work since, it is claimed.

It is alleged that the condition – which causes tingling, numbness and pain in the hand and fingers – came on after Kubiliene handled heavy fabrics and equipment as she worked for up to 15 hours a day, seven days a week, in the run-up to fashion week. She did not have regular breaks or rest and had to take painkillers to get through shifts, her lawyer claims.

It is alleged that Beckham’s firm “failed to put measures in place to look after Kristina and prevent this from happening”. The law firm Slater and Gordon is representing Kubiliene in a personal injury claim at the high court. The firm would not disclose the sum Kubiliene is seeking.

Natasha Moyeed, an industrial disease lawyer at Slater and Gordon, said her client had “absolutely loved her job”.

“She was a pattern cutter and very good at this job, but because she was good she was tasked with working for long periods and with heavy fabrics,” she said. “It was these repetitive, awkward and sustained movements which cause carpel tunnel syndrome to advance rapidly in hands and wrists.

“When I last saw her she could barely open her handbag. She is unable to work and has had to undergo surgery to have any kind movement in her hands.”

Moyeed added: “Normally she worked 10am to 6pm, but twice a year for two weeks she attended New York fashion week. For a month beforehand her workload increased to up to 15 hours a day, seven days a week, without regular breaks or rest. During these times her hands and wrists were so sore she needed painkillers to work. Victoria Beckham Limited failed to put measures in place to look after Kristina and prevent this from happening.”

A spokeswoman for Victoria Beckham Ltd declined to comment.

This month Beckham’s company faced a backlash after it emerged it had used taxpayers’ money to furlough 30 staff during the coronavirus lockdown despite its founder’s vast personal wealth.

Though the brand boasts it has won critical acclaim since its launch in 2008, it has struggled to turn a profit. The company’s latest accounts filed at Companies House show it lost more than £12m in 2018.