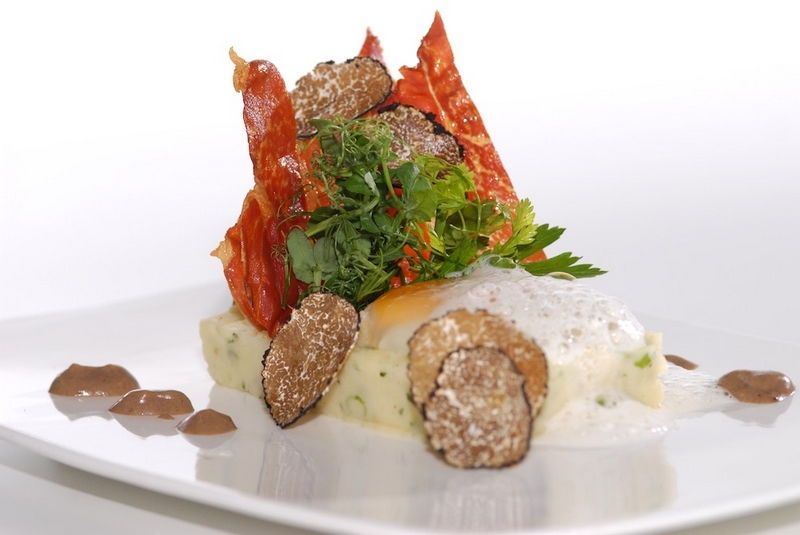 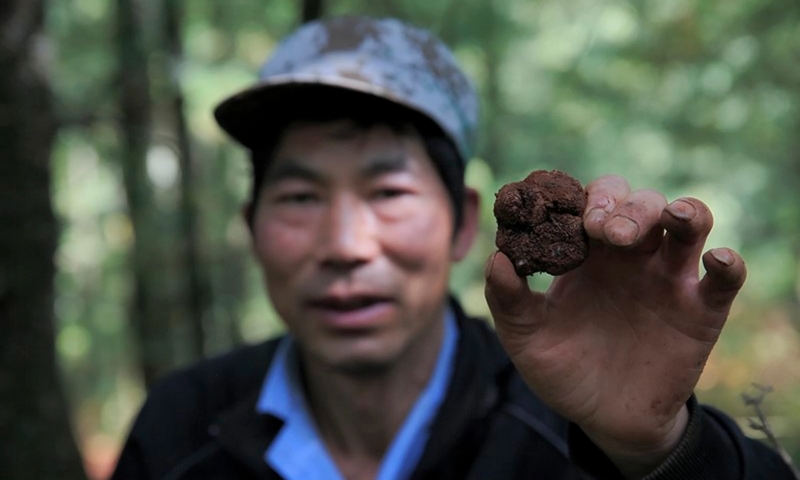 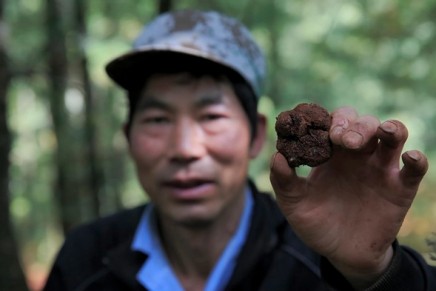 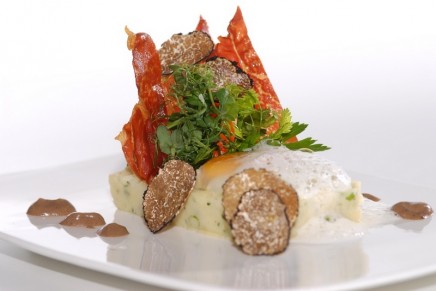 This article titled “How truffles went from pig food to treasure in Yunnan, China” was written by Sophie Pither, for The Guardian on Sunday 7th February 2016 10.00 UTC

Perhaps the most unusual food experience I had in China recently – as well as deep-fried scorpion and sliced yak’s penis – was sliced black truffle in a village near Kunming city, Yunnan province, south-west China. The Chinese middle-class is hungry for European luxury foods, and the country is meeting that demand with a burgeoning home-grown supply. In addition to truffles there’s a thriving caviar trade and some decent Chinese wines.

Farmer Mao Xin Ping subsidises his income by truffle hunting. He and his wife go out between November and March, using only instinct and experience, not dogs as is common in Europe. I met him unearthing black truffles with a long-handled hoe in the woods above his farm.

I ask whether he likes truffles. “We don’t eat them,” the translator relays. “We used to feed them to pigs, but now they are treasure.” The couple fills two ice-cream tubs with truffles in the hour and a half we’re out.

These are the naturally occurring black tuber indicum truffles, less pungent and costly than the French tuber melanosporum. They fetch about £100 a kilo (the French Perigord variety go for more than £1,000).

Buyers are mostly hotels and city restaurants. Executive chef Terrence Crandall, of Shanghai’s Peninsula Hotel, says: “I’ve had good Chinese truffles, but sometimes they’re picked too young. We could get to a point where forests are rented out, as in Europe, and truffles can ripen for longer.”

At Mao Xin Ping’s house, we slice a truffle. It has a mild taste and no aroma. Mao will keep hunting, getting better and riper truffles as the weather turns colder here in the Yunnan hills.