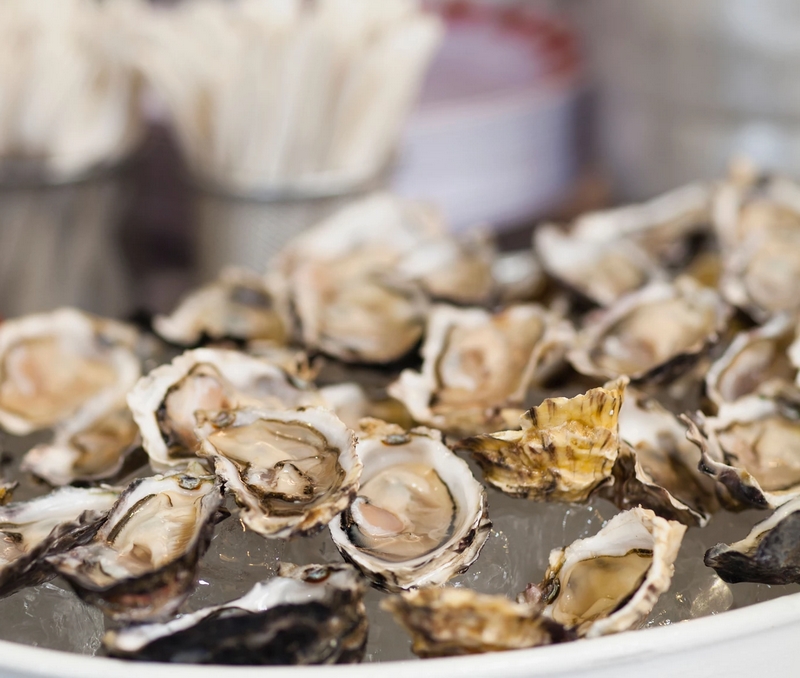 Native European oysters that are certified as sustainable have gone on sale for the first time in the UK.

The shellfish have been certified by the Marine Stewardship Council (MSC) and are being sold on fresh fish counters at branches of Whole Foods Market. They are supplied by Southbank Fresh Fish, which provides many of London’s top restaurants with sustainable seafood.

Unlike rock oysters, which are available year-round, native oysters are typically only available from September to April and are considered by many to be fuller-flavoured, making them a prized delicacy at £1.50 each.

Whole Foods’ native oysters have been sourced from Dutch waters in Zeeland – where the water temperature, salinity, purity and sheltered position are the ideal growing environment – and then shipped to the UK. The primary markets are Belgium, the Netherlands, Italy, France and Germany.

MSC also certifies rock oysters, but currently no UK retailer or restaurant is selling them. British-grown Pacific oysters are more commonly available, and are currently on sale at Morrisons supermarket for just 25p each, or the price of an average cod fish finger. Individual oysters can sell for over £5 each in Harrods and Selfridges food hall oyster bars.

George Clark, UK commercial manager for the MSC added: “There’s a lot to love about oysters – they’ve got a unique flavour, they’re quick and easy to serve at home and have a real ‘wow factor’. When they carry the MSC ecolabel, shoppers can be confident that their purchase is helping to protect our oceans for future generations.”

Separately, North Sea cod could be declared “sustainable” by 2017 under plans co-ordinated by a coalition of major retailers and seafood processors. After decades of overfishing, the recovery in cod stocks is now deemed strong enough that the fish could qualify for the MSC’s blue label for certified sustainability for the first time.