The IAGTO Awards 2014 – the official annual awards for the golf tourism industry. 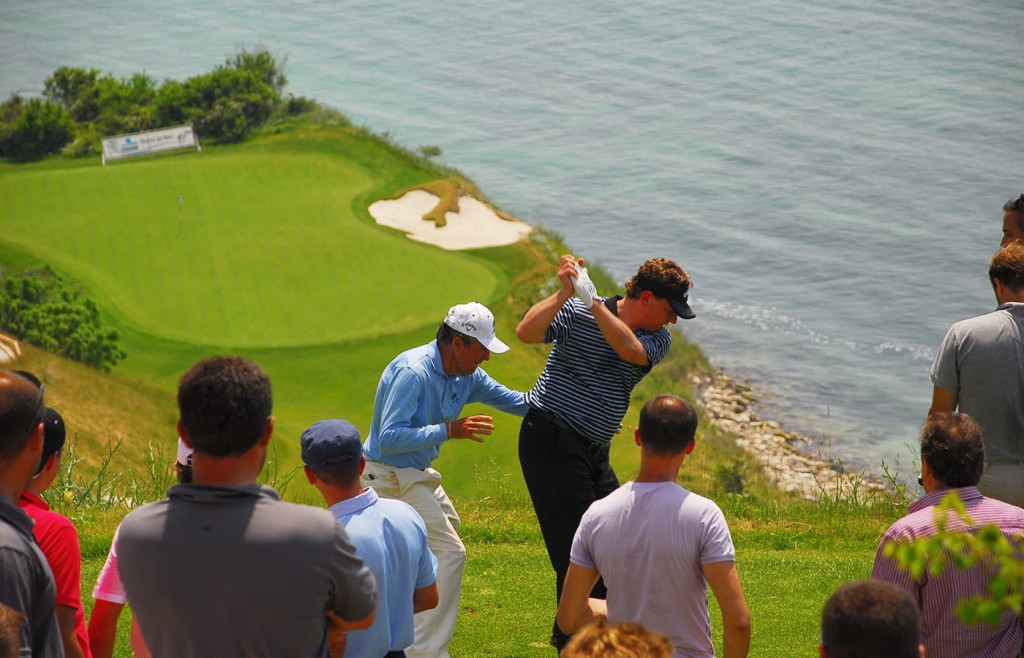 The golf tourism industry recognised its 2013 winners at the annual International Association of Golf Tourism Operators awards (IAGTO). Each year IAGTO recognises the performance of three of the world’s leading Golf Resorts, the flagships of the industry, together with one outstanding golf destination in each of the following five regions:Asia & Australasia, Africa, the Indian Ocean & the Gulf States, Latin America & the Caribbean, North America, Europe.

New for the 2014 Awards were four award categories recognising excellence in environmental sustainability and social responsibility at IAGTO member golf courses around the world. These Sustainability Awards were coordinated in partnership with the Golf Environment Organization.

“There is also an award for the Undiscovered Golf Destination of the Year, voted for by members of the International Association of Golf Travel Writers, with over 180 member journalists from 35 countries. IAGTO has extended the awards beyond resorts and destinations to include an Outstanding Supplier of the Year award for our other categories of golf tourism suppliers, including golf clubs, hotels, transportation companies and ground handlers. The ceremony culminates in the presentation of our Honorary Award in tribute to the achievements of one extraordinary individual,” said IAGTO’s Chief Executive, Peter Walton. 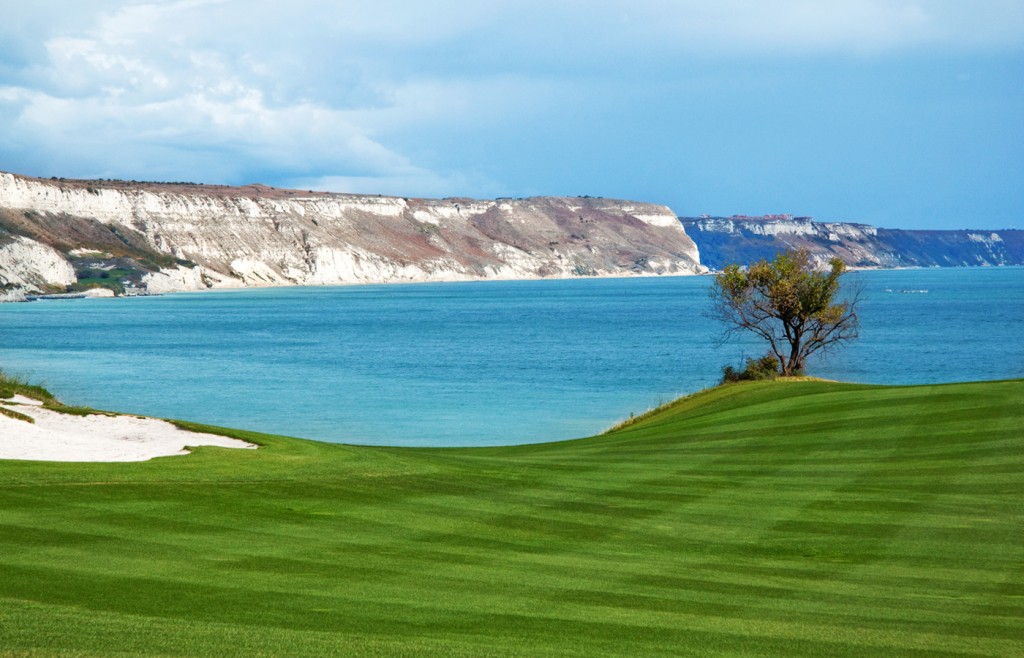 Golf Resort of the Year – North America: The Ritz-Carlton, Half Moon Bay, California 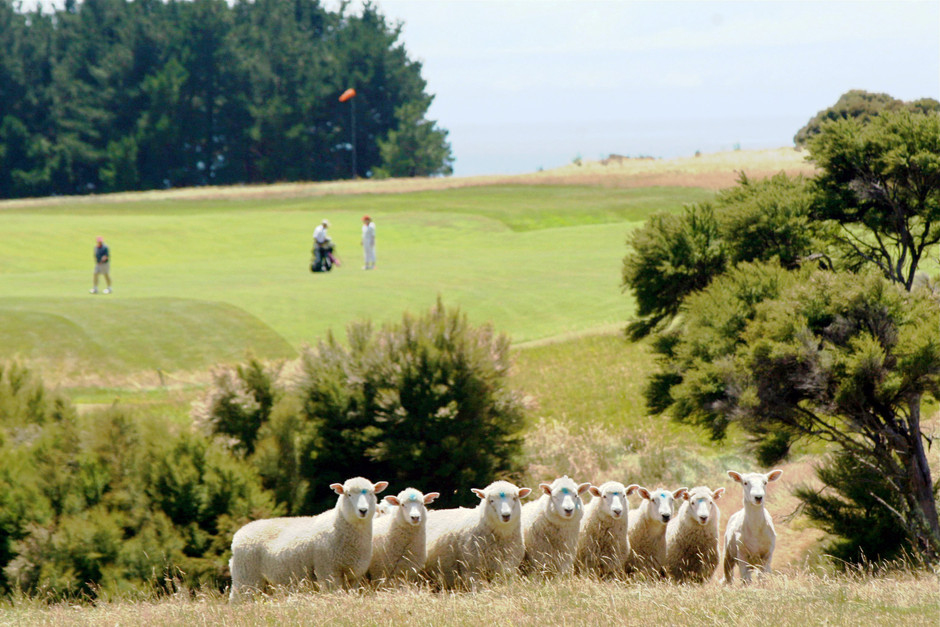 Golf Resort of the Year – Rest of the World: The Farm at Cape Kidnappers, New Zealand
Undiscovered Golf Destination of the Year: Sweden 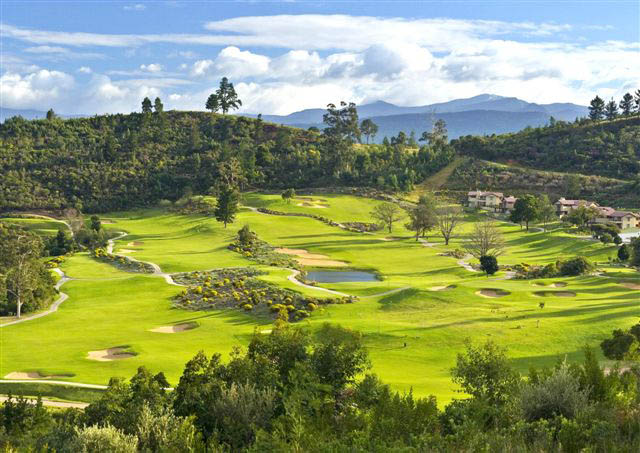 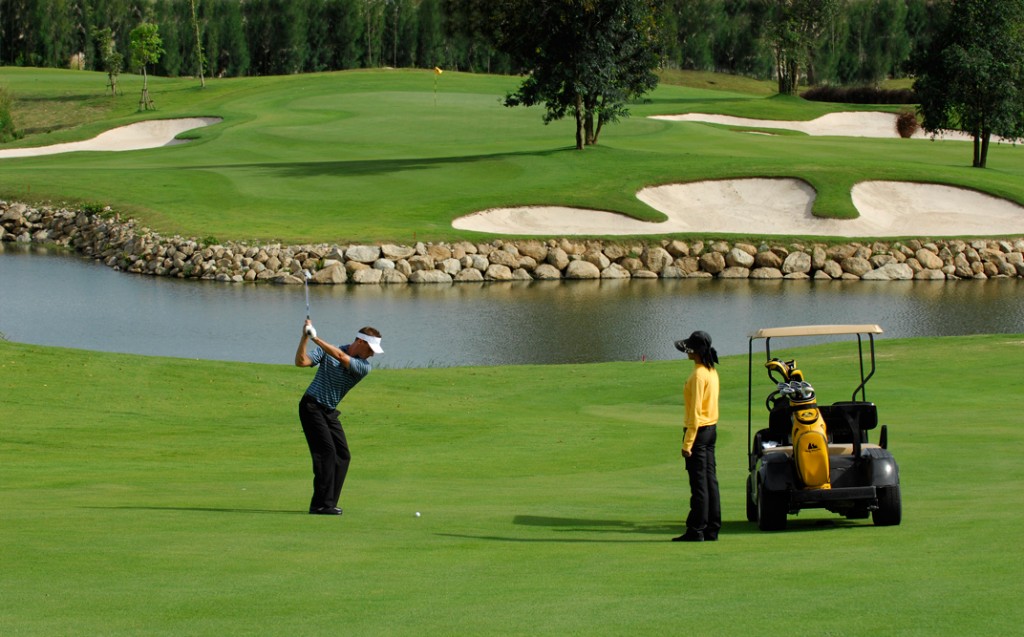 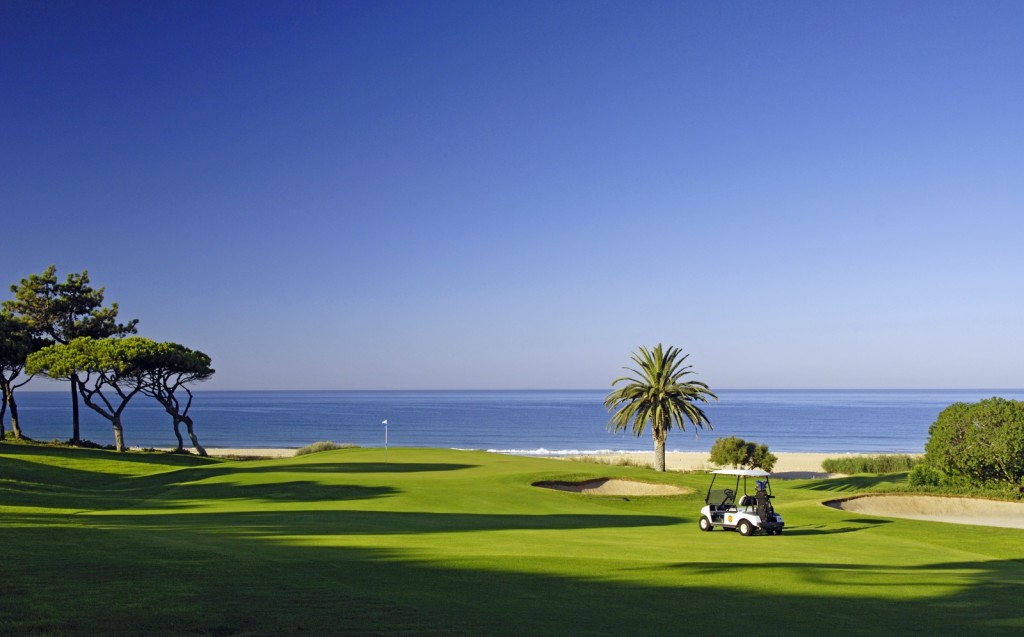 Golf Destination of the Year – Europe: The Algarve, Portugal; 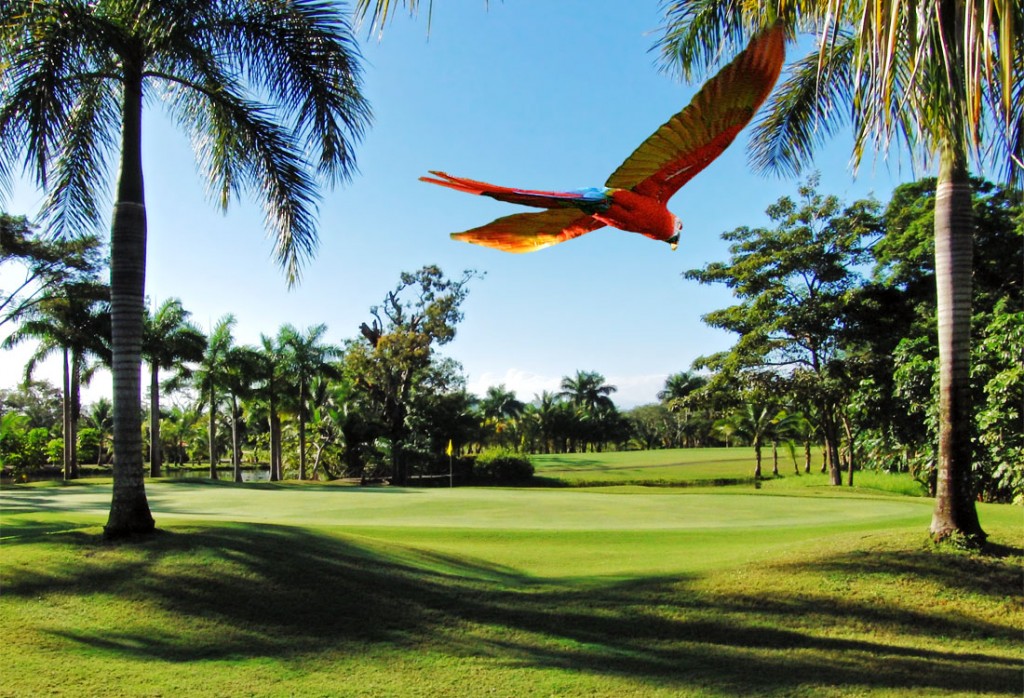 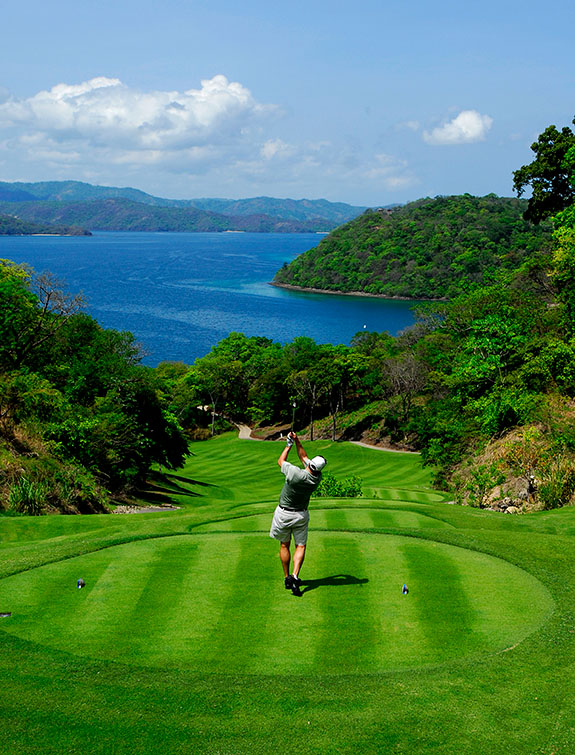 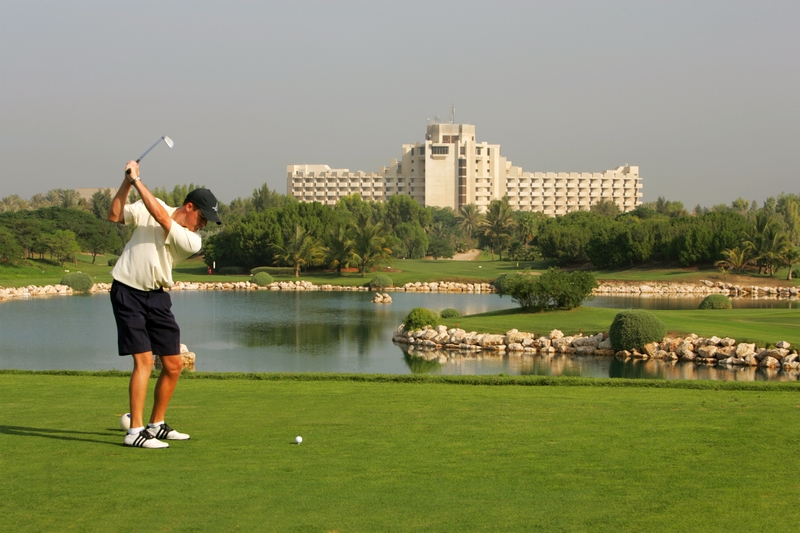 More than 500 IAGTO golf tour operators from 62 countries casted their vote for this award. Each operator nominates what they considered to be the best performing golf resorts of the year enjoyed by their golf travelling clients. There are estimated to be just over 1,000 golf resorts in the United States and some 2,000 in total worldwide. The golf resort in each of the three regions with the most number of votes receives the Golf Resort of the Year accolade. Operators consider overall customer satisfaction, quality of the golf course and accommodations, value, accessibility to tee times, and speed of communication and levels of service.