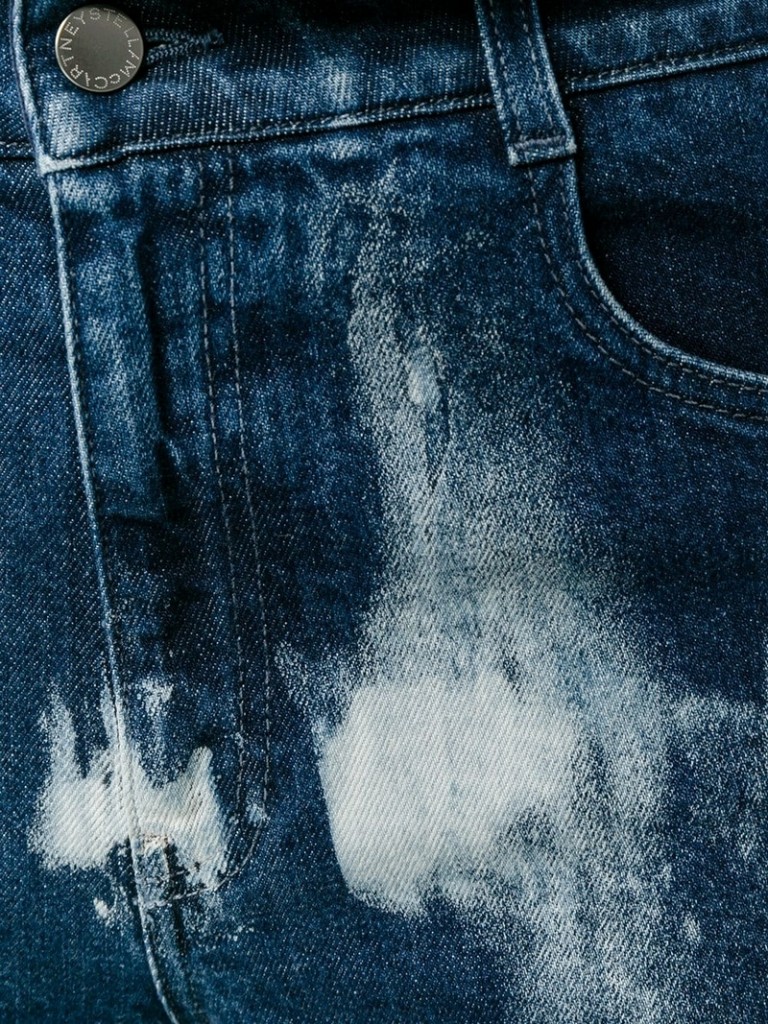 This article titled “Grateful threads? Get ready for fashion’s tie-dye revolution” was written by Morwenna Ferrier, for theguardian.com on Tuesday 1st January 2019 09.00 UTC

Hear the words tie dye and you could be forgiven for imagining surfers, the counterculture and Jerry Garcia. But with nostalgia rarely out of fashion these days, tie-dye prints are tipped to be the throwback trend of 2019 after appearances on the spring catwalks and will soon be on sale at Asos and New Look.

Ida Petersson, the womenswear buying director at Browns, describes this season’s deluge as “the biggest sighting for a long time”. Her top picks are as broad as they are colourful, and include Prada’s A-line skirts, Ambush’s Hawaiian tie-dye shirts, Stella McCartney’s soft tie-dye dresses and her personal favourite, R13’s tie-dye T-shirts paired with blazers.

At the other of the price spectrum, New Look and Urban Outfitters are producing entire lines in neutral tie-dye prints. Asos, ever the yardstick, has a record-breaking number of tie-dye pieces for the new season, including jersey, sweat and underwear, and colours ranging from neon to dark, autumnal shades. “We are no longer seeing this as just a spring summer trend,” said a spokesperson for the brand.

So why tie dye, and why now? The trend is driven by individuality. Owing to the way it is traditionally made – bunches of fabric are tied with waxed thread so the dye only touches the exposed areas – no two prints are the same, which is revolutionary in this world of fast fashion. Plus, it’s incredibly versatile as a print, says Petersson. Like other trends, this one might have started on a T-shirt – “and in terms of silhouettes, of course, the T-shirt will be the easy way to buy into the trend,” she says – but in 2019 you can expect to see it everywhere. “The Elder Statesman, the label which ‘owned’ high-end tie dye for a long time, used it so many different ways and this is what really makes the trend for me.”

For some, the idea of a print associated with anti-commercialism being co-opted by high fashion and sold at catwalk prices might leave a bad taste. But tie dye can still be a totem for change and protest at a time when it is fashionable to wear your protest on your sleeve. From the We Should All Be Feminists T-shirts of 2017, to pink pussy hats symbolising women’s rights and political resistance, and more recently the gilets jaunes worn by French inequality protesters, fashion can have a political element. Tie dye was always one way to align with the anti-establishment movement of the late 1960s – regardless of whether the wearer had any connection to radical politics.

The trend is also one of the few success stories of how high fashion can translate into what people are actually wearing. “That tie dye became a commodity that was ultimately produced using industrial techniques … demonstrates the willingness of industry insiders to turn to the street for inspiration,” writes Jennifer Grayer Moore in her book Fashion Fads Through American History.

Perhaps the final element is sustainability, with tie dye a visible indicator of both artisanal printing methods and organic materials, which include 2019 favourites crochet, lace and weaving. However, most of these pieces are not produced in the traditional way, so there is an element of virtue signalling going on. Still, all for a good cause – even if you can’t name a single Grateful Dead song.