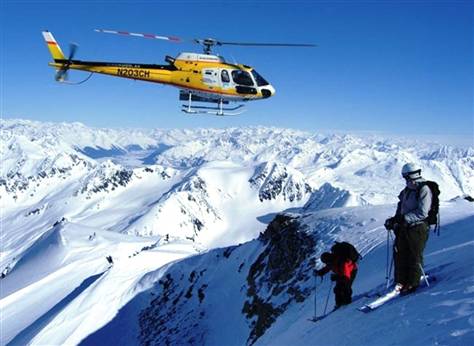 Experiences make luxury shoppers around the globe feel pampered. Experiences are in great demand. Yearly sales of deluxe experiences — from art auctions to spas to safaris — are growing 50 Percent faster than sales of high-end goods, says new report from The Boston Consulting Group.

The shift from owning a luxury to experiencing a luxury is accelerating. That’s one of the key findings in Luxe Redux: Raising the Bar for Selling of Luxuries, the latest report on global luxury markets from The Boston Consulting Group (BCG.) The research behind the report shows that experiential luxury now makes up almost 55 percent of total luxury spending worldwide and, year on year, has grown 50 percent faster than sales of luxury goods. Even in brand-obsessed China, where personal luxury goods serve as a strong badge of status and success—with sales surging 22 percent annually—experiential luxury dominates, growing at 28 percent each year. 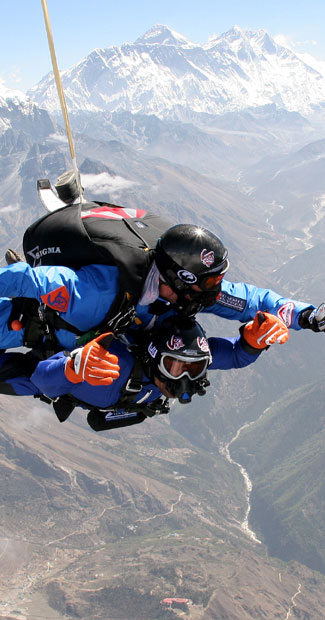 In a survey of approximately 1,000 affluent people in eight developed luxury markets (France, Germany, Italy, Japan, South Korea, Spain, the U.K., and the U.S.) and the four emerging BRIC countries (Brazil, Russia, India, and China), BCG, working with Ipsos, a research specialist, and the International Luxury Business Association, found that aggregate annual spending on what those consumers described as luxuries now tops $1.4 trillion. This includes more than $770 billion on luxury experiences, close to $350 billion on luxury cars, and the rest on personal luxury goods such as watches, handbags, and shoes.

“All over the world, luxury shoppers tell us they’d rather spend more on experiences than on clothes and jewelry. They’ve gone from ‘all my friends and I wear Cartier’ to ‘I cherish spa days with my friends,’” says Michelle Eirinberg Kluz, a BCG principal and coauthor of the report. “Although experiences are more intangible than an item, consumers consider them more memorable.”

The business of luxury experiences is by no means limited to exclusive art, safaris, and spas. Some hospitals offer deluxe accommodations—with butlers, specialty chefs, and marble baths—while some airlines are starting to offer private suites, and some luxury high-rise apartment buildings are featuring movie-screening rooms and virtual-golf facilities.

The shift toward experiential luxury will continue, and, providers of deluxe products must—at the very least—keep pace with this important consumer trend. 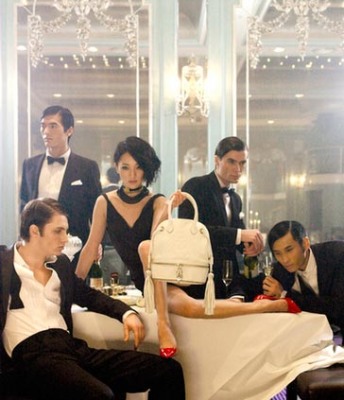 Four trends are driving the move toward experiential luxury:

The dictates of demographics. In developed economies such as the U.S., Japan, and Europe, consumers who drove the luxury boom in the 1990s are now beginning to retire. They have reached a stage in life when they no longer need nor want to own new “things”—so they are primary customers for experiential-luxury offerings.

Changes in consumption patterns. When middle-class consumers in rapidly developing markets become more affluent and first buy into luxury, they are drawn to long-lasting goods with reputable brands. But over time, they tend to move from accumulating material goods to buying new experiences—and this is reflected in recent growth rates for experiential-luxury spending.

Generation Y does things differently. Members of Generation Y—today’s late teens and twenty-somethings—tend to define themselves more by what they have done and experienced than by what they own. They are drawn to instant pleasure and lavish experiences— helicopter snowboarding in Alaska or a weekend shopping spree in Paris, for example.

Quest for lasting satisfaction. Consumers indicate that they are seeking a greater sense of purpose and satisfaction, and luxury experiences often fulfill those wishes more strongly than do purchases of luxury things.