The world is in the midst of a profound movement that has come to be known as ‘The Great Resignation’. This evolution of the global workforce has created a mass reassessment of values and deep personal inquiry into what truly defines fulfillment and wealth. This watershed moment for professionals everywhere has raised a provocative question for the future: What does it really mean to be ‘rich’?

The study, titled “Professional Success in America: Personal Priorities and Social Misunderstanding,” suggests that Americans at large believe society holds a definition of professional success that devalues what truly matters most to them, such as relationships, community and well-being. This results in a troubling cycle where professional goals are unduly influenced by a mistaken perception of what society glamorizes, rather than what individuals find fulfilling on a personal level.

The study has instigated an exploratory mission at Glenfiddich into contemporary ideas of wealth, beginning with the introduction of the inaugural Glenfiddich #Richest25: a bold new body of work that challenges the collective idea of what it means to be rich. Curated in partnership with Brittany Packnett Cunningham, one of the most sought-after voices in the world of social change and empowerment, the Glenfiddich #Richest25 breaks from the conventions of a traditional rich list, spotlighting 20 individuals from across the United States who broaden the definition of wealth by reimagining its true meaning. Glenfiddich and Packnett Cunningham have opened up the final five spots for nominations by anyone via Glenfiddich.com/richest25.

“I’ve dedicated my life to advancing social change, which has afforded me the tremendous pleasure of meeting diverse people who embody a broader and more inclusive vision of the world,” says Brittany Packnett Cunningham. “Glenfiddich is taking an innovative step in helping to change the perspective of what a wealthy life looks like and I’m excited to work hand in hand with them as we embolden others to define richness for themselves.”

The inaugural list of honorees have earned a range of riches that reimagines wealth’s true meaning, whether it’s through impact on their community, staying true to a set of personal values or finding a career that is personally fulfilling.

“Glenfiddich believes a full, rich life is also about family, community, values and fulfilling work – these are the values that led a 135 year old family-owned brand to become one of the world’s leading single malt Scotch whisky,” says Michael Giardina, Brand Marketing Director for Glenfiddich. “We acknowledge Scotch Whisky, as a category, has long perpetuated wealth as the primary status symbol, which is a cycle we intend on breaking. The findings of the study could not be ignored and propelled us to begin a mission to explore and redefine what it means to lead a life of riches and fulfilment. The #Richest25 is the first step of a longer Glenfiddich journey.”

The full lineup of honorees is available on Glenfiddich.com/richest25, where Glenfiddich and Brittany Packnett Cunningham also invite those across the country to visit the site and nominate a friend, family member, colleague or any person of inspiration to be named on the list. Entries close on October 20, 2021 at 11:59PM EST and the final lineup will be featured by Forbes later this year. For terms and conditions, click here.

The Glenfiddich #Richest25 will be supported through an integrated digital campaign through 2021, headlined by a cross-platform content partnership with Forbes. Upon the release of the Forbes 400 in October, select #Richest25 honorees will be featured as an alternate perspective on what it means to be ‘rich’.

This Fall, Glenfiddich will also introduce a series of fashion collaborations that uniquely reimagine antiquated symbols of wealth and status, with all proceeds going to GoFundMe.org, benefiting a variety of funds that are focused on entrepreneurial pursuits and innovation. 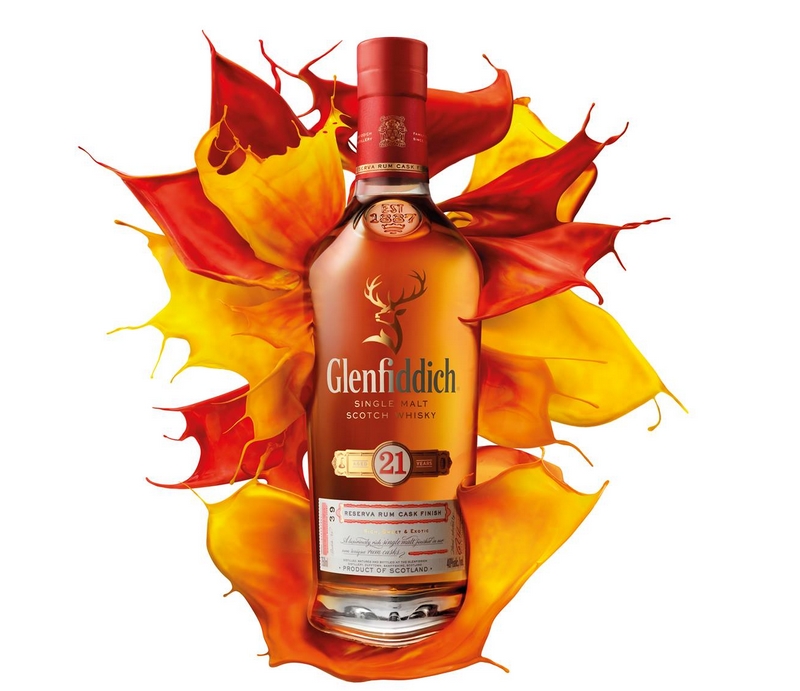 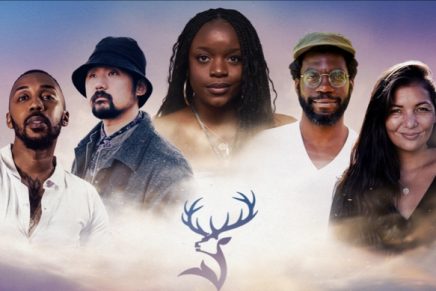 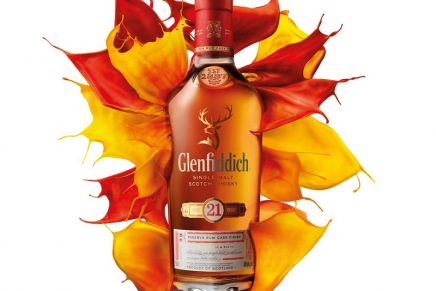