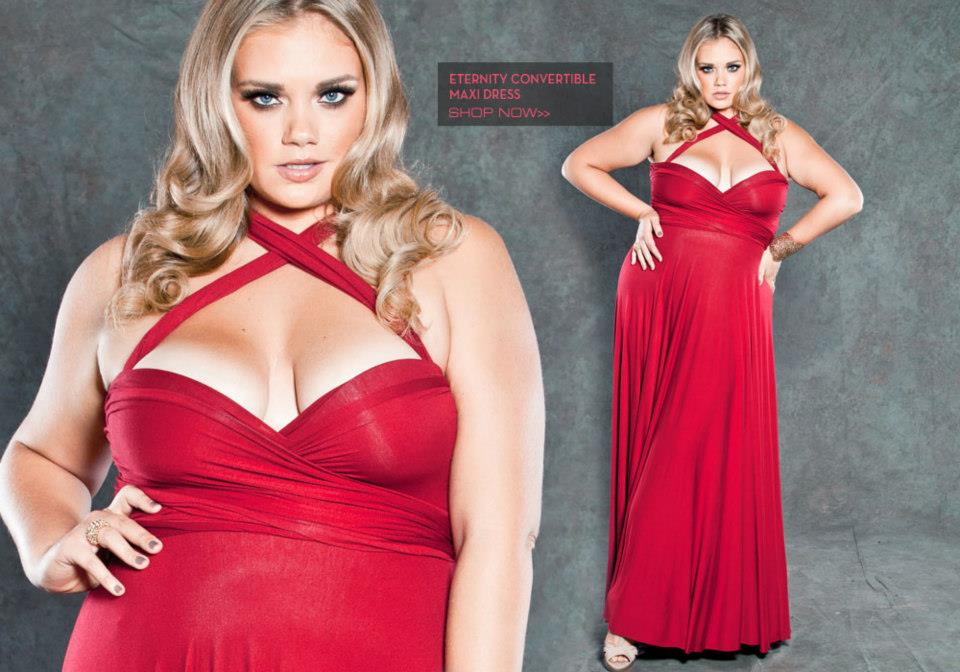 PPR announces that Redcats has entered into a definitive agreement to sell OneStopPlus Group, its plus-size business in the United States, to Charlesbank Capital Partners and Webster Capital for an enterprise value of USD 525 million.

The transaction is expected to close during the first quarter of 2013.