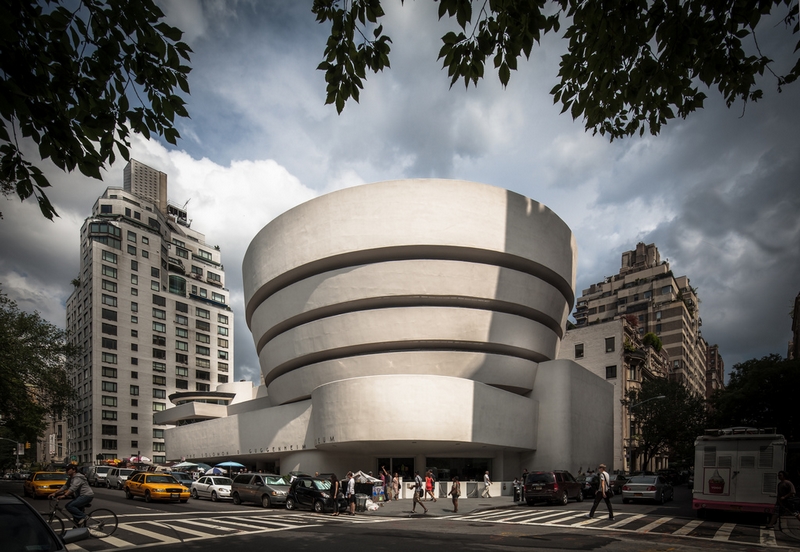 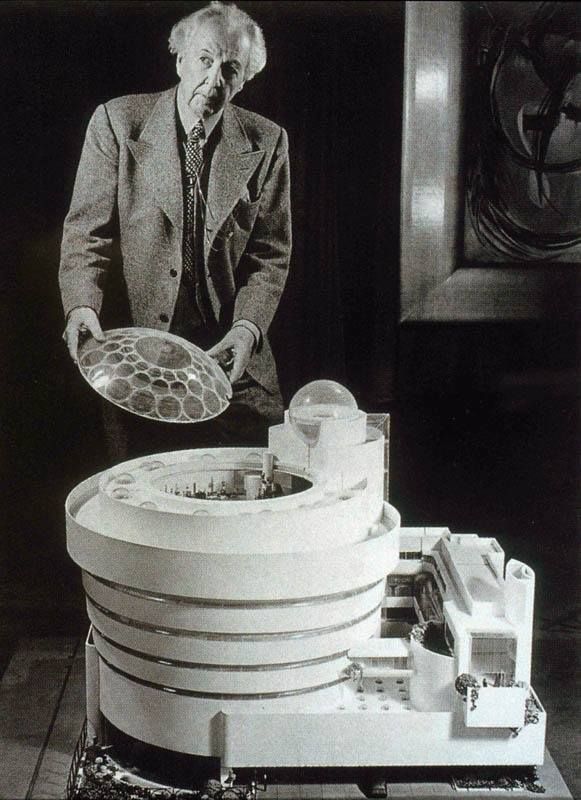 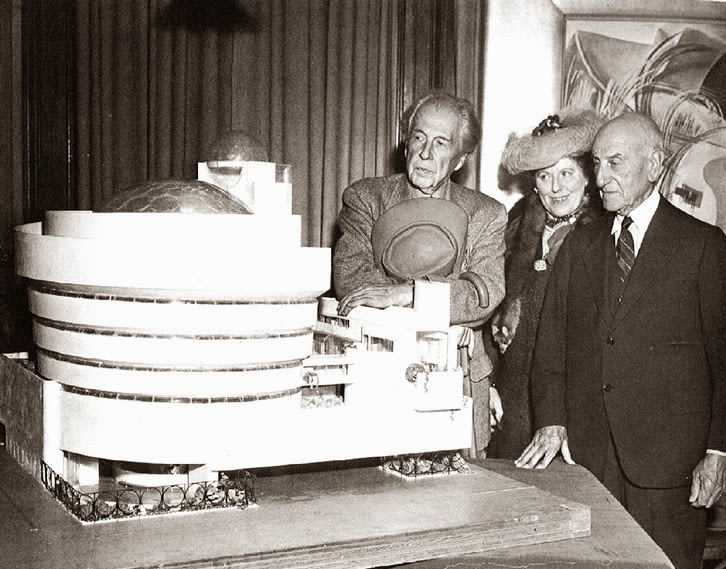 Marking the 150th anniversary of the American architect’s birth on June 8, 1867, MoMA presents Frank Lloyd Wright at 150: Unpacking the Archive, a major exhibition that critically engages his multifaceted practice. The exhibition comprises approximately 450 works made from the 1890s through the 1950s, including architectural drawings, models, building fragments, films, television broadcasts, print media, furniture, tableware, textiles, paintings, photographs, and scrapbooks, along with a number of works that have rarely or never been publicly exhibited. 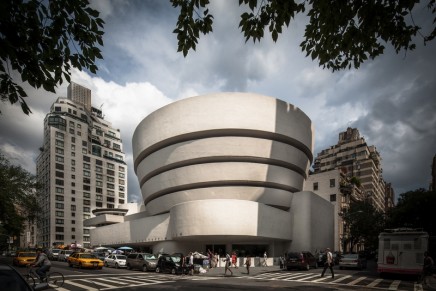 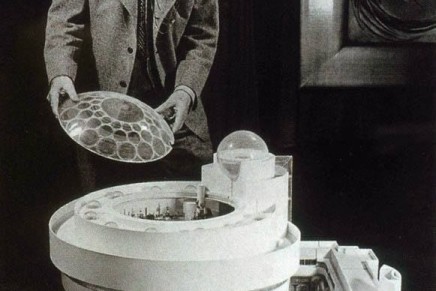 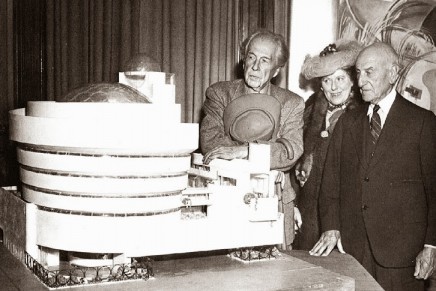