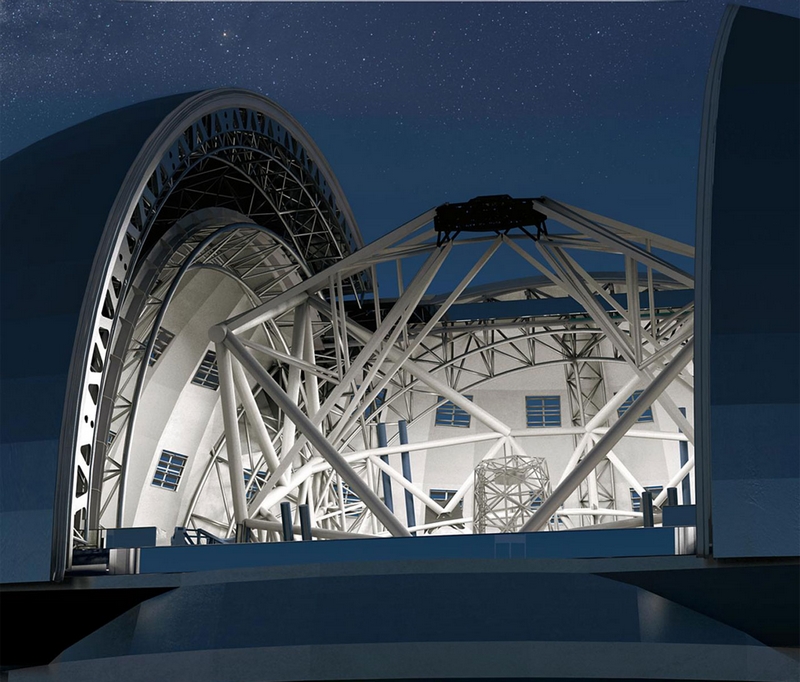 This article titled “Five developments in space, time and fusion” was written by Ian Tucker, for The Observer on Sunday 20th January 2019 07.00 UTC

Cern has announced plans for a Future Circular Collider. The £17.8bn machine would smash particles together inside a 62-mile tunnel – four times the size of the Large Hadron Collider. If funding can be secured, scientists hope the machine would be operational by the 2050s.

Construction of the long-running international fusion experiment, which aims to build a thermonuclear power station in the south of France that can generate 10 times more energy than is required to power it, began in 2013. The International Thermonuclear Experimental Reactor (Iter) has many doubters and has been beset by delays, but last week MEPs agreed to fund the project until 2027.

The Laser Interferometer Space Antenna is a European Space Agency mission to detect and measure gravitational waves – tiny ripples in space time. The concept consists of three spacecraft in triangular formation that would orbit the Earth. The planned launch date is 2034.

The Square Kilometre Array will be the world’s largest radio telescope. The plan is to build the project in two phases and for it to start conducting initial observations in the late 2020s. It will be located in South Africa and Australia, locations that will enable the best view of the Milky Way with the least radio interference.

The European Extremely Large Telescope will be the largest optical/near-infrared telescope in the world and will gather 13 times more light than existing optical instruments and produce images that are 16 times sharper than those from the Hubble space telescope. Located in Chile, it is hoped observations will begin in 2025.