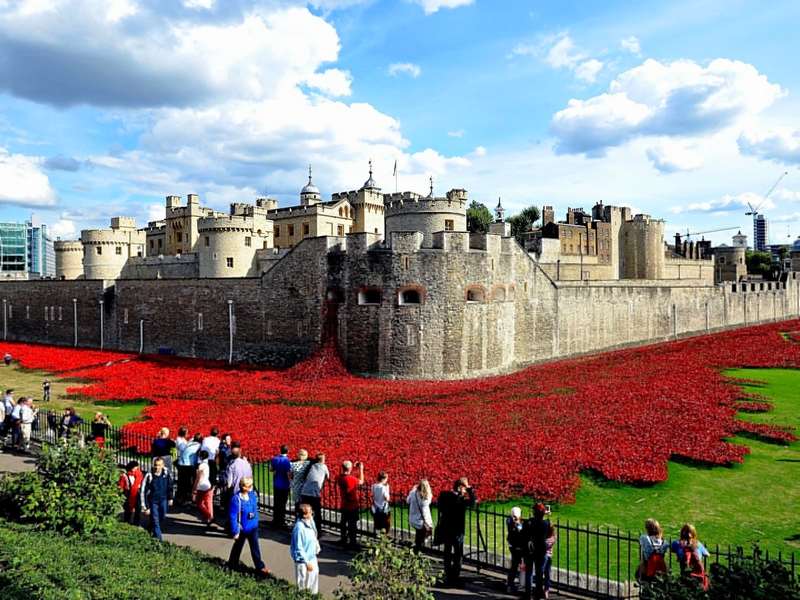 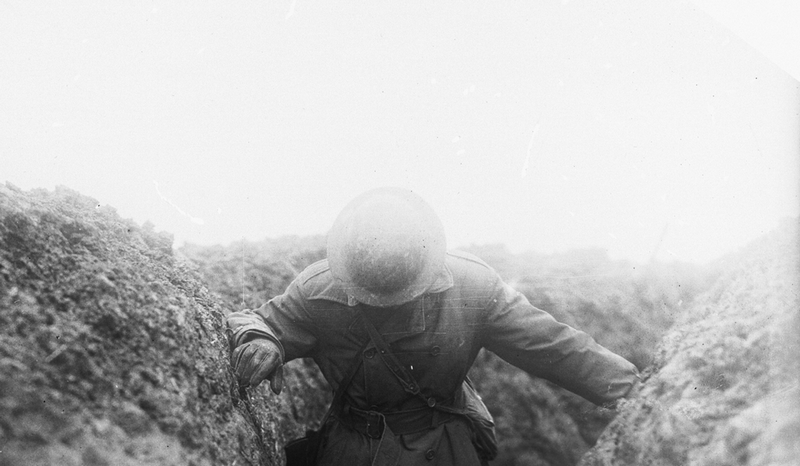 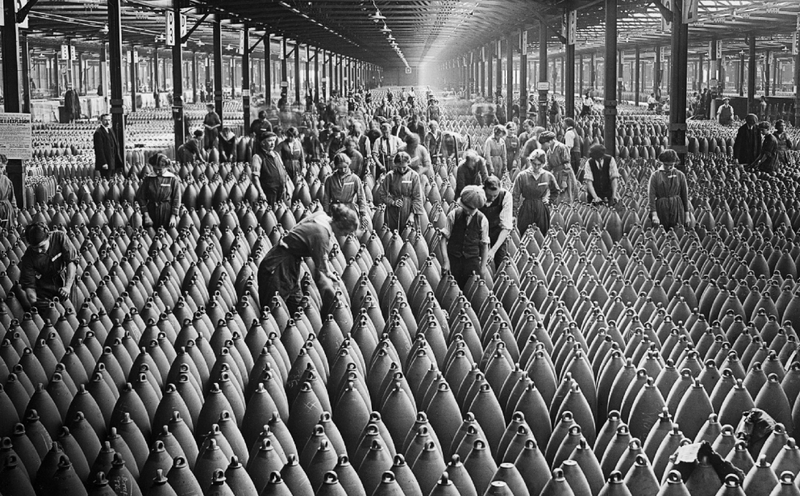 The UK’s best-known museums, art galleries, parks and gardens experienced a 6.5% surge in visitor numbers in 2014, as millions flocked to see blockbuster exhibitions and events staged to commemorate the centenary of the first world war.

Scottish attractions had the biggest increase: almost 10% as a result of last summer’s Commonwealth Games and cultural programme in Glasgow, which also boosted admissions to attractions across Scotland.

The figures were published by the Association of Leading Visitor Attractions (ALVA) whose 57 members are the UK’s most popular and important museums, galleries, palaces and leisure attractions – representing over 2,200 tourist sites. Last year they hosted 123.46 million visitors in total, a 6.5% increase on 2013.

Of the 10 most popular attractions, nine are in London, where there was a 7.11% surge in admissions. The British Museum retained the top slot as the most popular overall attraction for the eighth successive year with 6.69 million visitors. In second place was the National Gallery, which opened its doors to 6.41 million visitors – a 6.4% rise.

The first world war centenary commemorations had a major impact on visitor numbers throughout the UK. In the capital, the spectacular installation of thousands of poppies outside the Tower of London – which was extended to allow more people to see it after weeks of public campaigning – attracted an estimated five million visitors alone.

Similarly, the brand new first world war galleries at the Imperial War Museum in London welcomed almost a million visitors in just six months (a 153% increase on the museum’s previous year). Elsewhere in the UK, regional country houses told the story of the part they played in that war. The National Trust’s Dunham Massey in Cheshire, boosted visitor numbers by half by recreating its role as a military hospital.

Making a surprisingly belated debut in the figures was the 21-acre Southbank Centre – a complex of artistic venues on the South Bank of the Thames (including the Royal Festival Hall and the Hayward Gallery) created for the 1951 Festival of Britain – and catapulted into third position after attracting 6.25 million visitors last year.

The Southbank Centre’s artistic director, Jude Kelly, said: “It’s very exciting to have been welcomed as an ALVA member and we’re thrilled to feature so highly in their annual list of top visitor attractions. Drawing on our rich heritage as London’s festival site, we have been ambitiously growing our year-round festival programme over the last few years.”

Museums and galleries throughout the UK enjoyed an increase in visitor numbers of over 6%, as a series of blockbuster exhibitions continued to draw crowds. Tate Modern – in fourth position – welcomed a record 5.78 million visitors, boosted by its Matisse exhibition, while Oxford’s Ashmolean Museum saw numbers swell by 15% thanks to the popularity of the exhibitions of the work of Francis Bacon, Henry Moore and Cezanne.

In Scotland the National Galleries enjoyed an exceptional year, with a 39% increase at the Scottish National Gallery thanks to a strong programme of exhibitions led by Generation: 25 years of contemporary art in Scotland.

The ALVA’s director, Bernard Donoghue, said: “ALVA is celebrating its 25th anniversary in 2015 and I am delighted that our figures are going from strength to strength, reflecting the significant role they play in the economy.”