Rihanna and her team choose to launch the new FENTY Release with The Webster Soho.
FENTY Launches Exclusive Pop Up at The Webster in New York 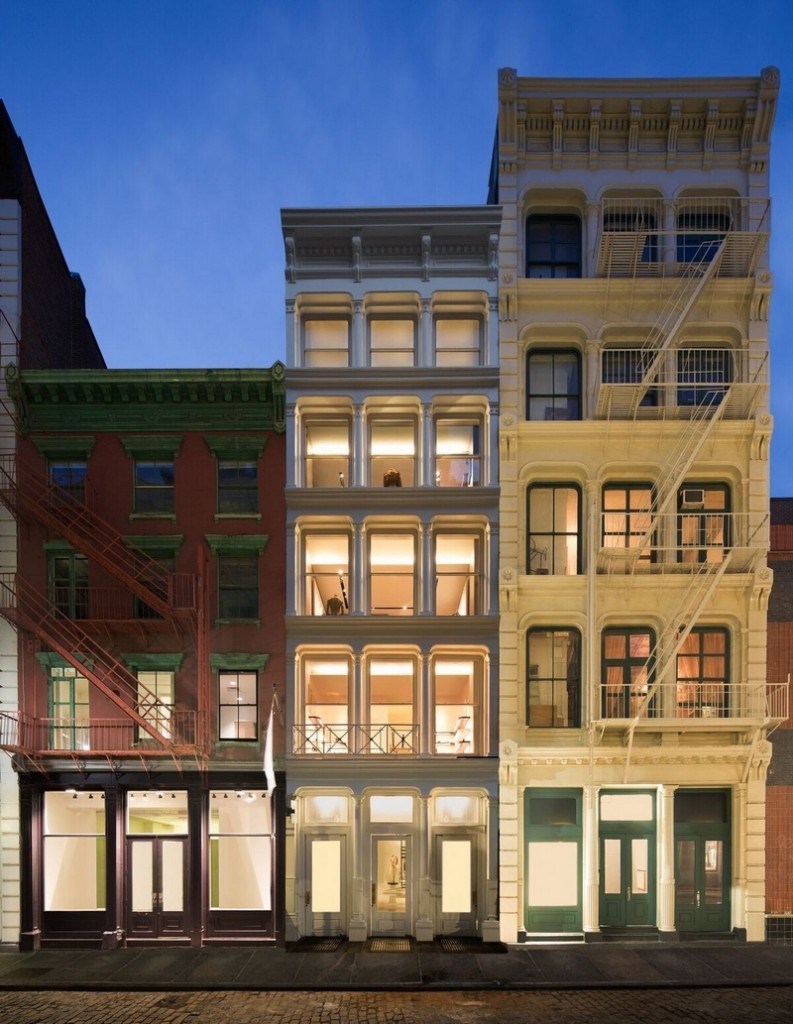 The Webster, announced its partnership with FENTY, the new luxury Maison launched by Robyn Rihanna Fenty with LVMH in May 2019, for its first Pop Up experience in the US. FENTY takes over the first two floors of the iconic Cast Iron building at 29 Greene Street in Soho, with a unique installation and retail experience designed for The Webster. The pop up opens on 19th June thru 30th June 2019.

According to Founder and Creative Director Laure Heriard-Dubreuil: “Rihanna has an incredible personality, style and is the true epitome of a powerful woman.” 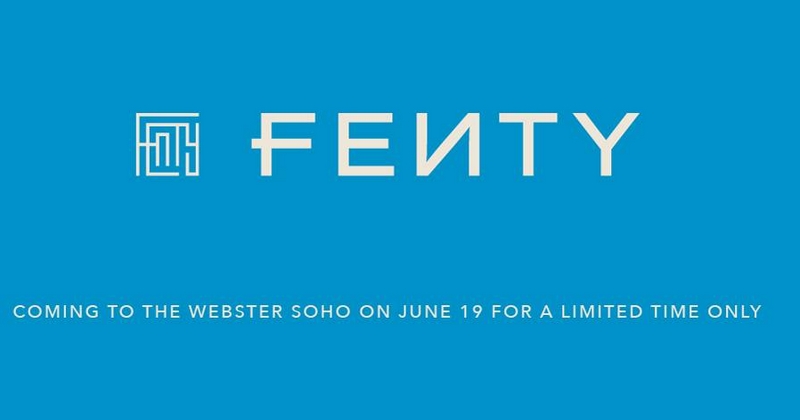 Fenty debuted online on May 29th and in a pop-up store in Paris on May 24th.

FENTY is a distinct new identity, a new creative path, and a new relationship between Rihanna and LVMH. Inspired by a worldwide community beyond traditional boundaries, FENTY embraces a fundamental freedom: a freedom from convention and rules. This marks a new evolution in luxury – created from simple yet elevated materials, engineered with a modern take on classic silhouettes. “FENTY will operate outside of the traditional seasonal fashion schedule, retailing via multiple incremental Releases on a “See-Now-Wear-Now” model. Each of the releases, focused on a specific selection of product, will express a new facet of a woman and her wardrobe,” explained LVMH and the Fenty officials.

“Women are forces of this earth. We are multifaceted, complex, vulnerable yet bulletproof, and FENTY speaks to all of our intricacies. Some days I want to be submissive, many days I’m completely in charge and most days I feel like being both….so it was imperative that we created a line versatile enough to embrace and celebrate us in that way. The collections are easily worn together and meant to be staples in our wardrobe. I’m just hyped to see people in my clothes, man,” explained Rihanna at the launch. 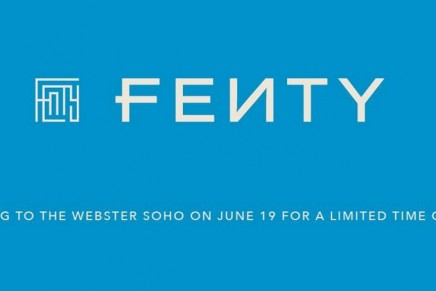 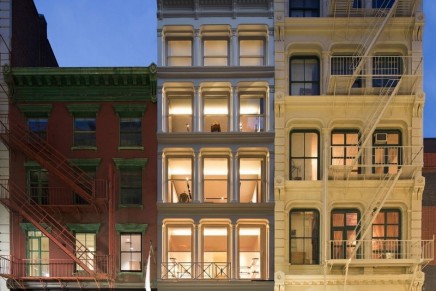