Feadship has marked the opening of the 2021 Monaco Yacht Show in the purest form possible by unveiling its latest Feadship Future Concept. Synthesising the very latest thinking on how owners and their guests actually enjoy their time on superyachts, the 81.75-metre Feadship Pure yacht is also fully future-compatible in terms of likely developments over the next decade in propulsion and efficiency. 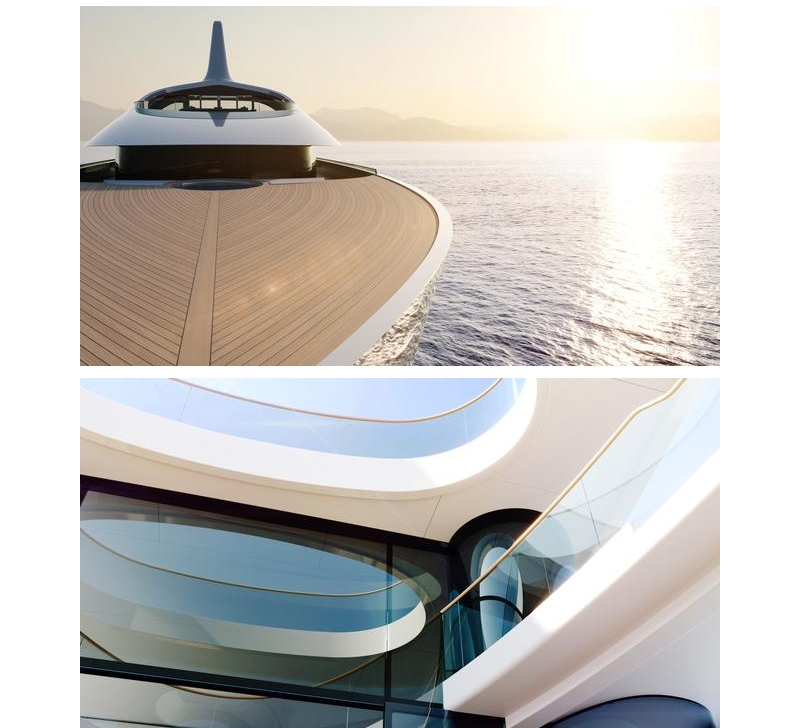 From X-stream in 2006 to Choice in 2016, Feadship regularly made waves in the superyacht sector by releasing a so-called Future Concept. These deep dives into the likely requirements of the next generation of luxury yacht owners by Feadship’s designers and naval architects were all based on client feedback, long brainstorming sessions and in-depth research studies, said the Dutch shipyard.

“Our design philosophy is simple: clients have carte blanche to create whatever they desire, and we start with the assumption that everything is possible.” – Feadship.

An impressive number of the ideas posited by these groundbreaking concepts have since seen the light of day on Feadship builds including the hybrid propulsion pioneered by F-stream, the low fuel consumption suggested by Breathe and the desire for eco-friendly design showcased by Aeon. 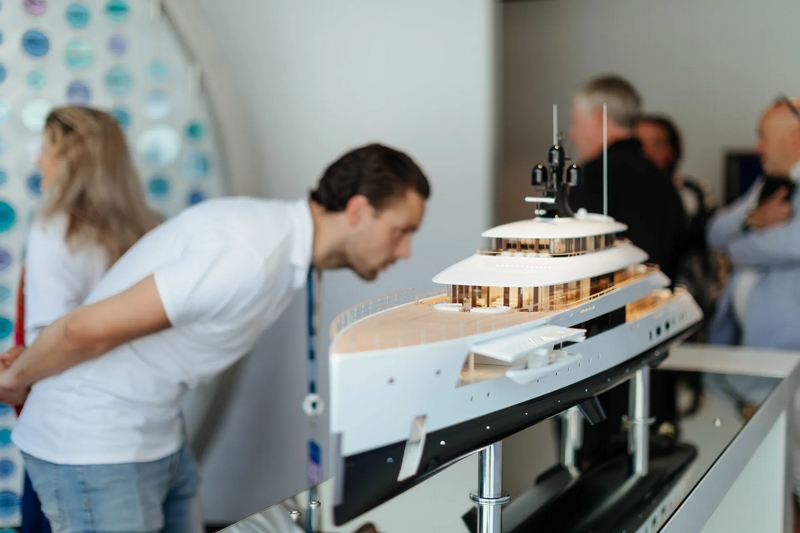 Five years on, a meeting of the finest Feadship minds in terms of design, engineering, innovation and construction has resulted in the striking Future Concept Pure. Featuring the purest architecture both in its sculptural exterior profile and stunning open-plan interior, Feadship Pure is designed to offer a true sense of connectivity and togetherness for all who come aboard. Every aspect of this Future Concept is based on feasible elements that Feadship is certain could be built tomorrow with adventurous clients, including the lower deck command centre which replaces the traditional bridge.

Already provoking lively discussions at the Feadship stand in Monaco, designers Jan Schaffers and Tanno Weeda were both on hand to explain the technologies and explore the potential with visitors. 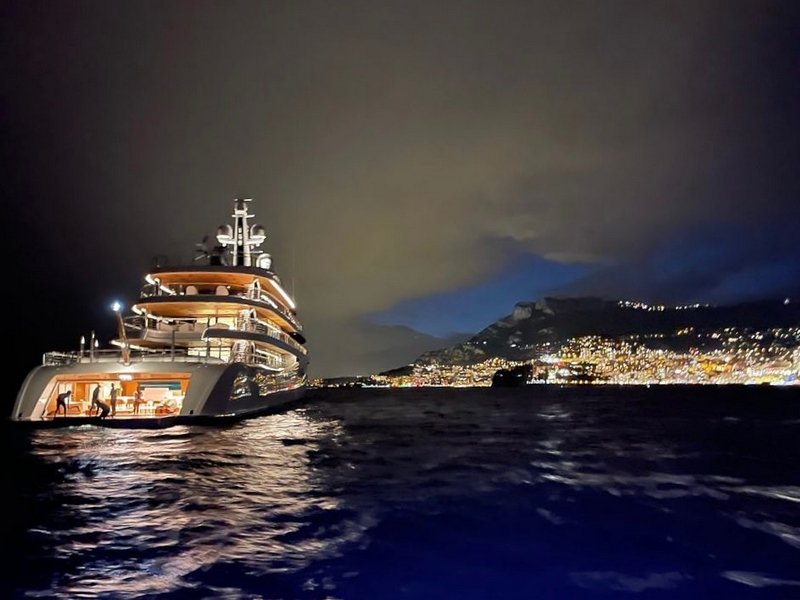 Feadship won two prestigious prizes at the 2021 BOAT International World Superyacht Awards. The 99.95-metre Moonrise eclipsed all rivals in a fiercely competitive category to take home the award for best displacement motoryacht (3000 GT+) while the ingenious remake of the 1954 Feadship Istros was named Best Rebuild.

The gala ceremony to announce the winners of the 2021 Neptune trophies was held in front of a live audience in the Monte Carlo Sporting complex and completely sold out. As always, the winners were decided upon solely by a panel of superyacht owners, making the prizes all the more appreciated by their industry peers. 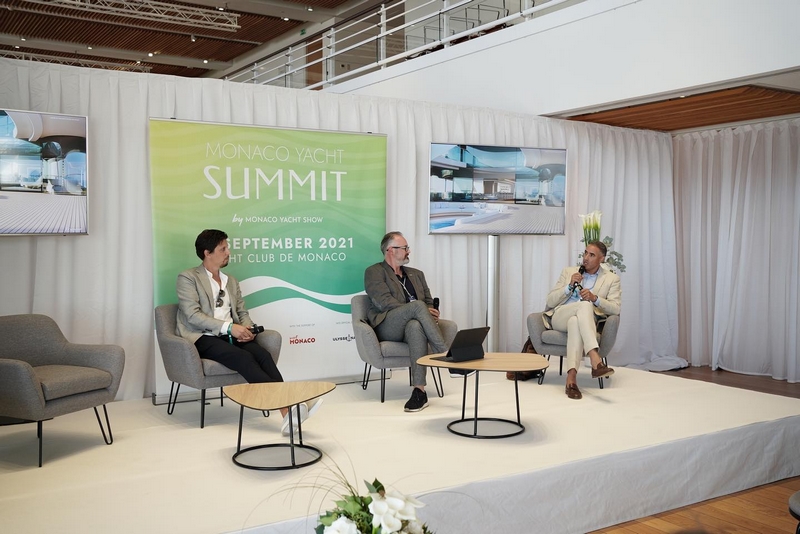 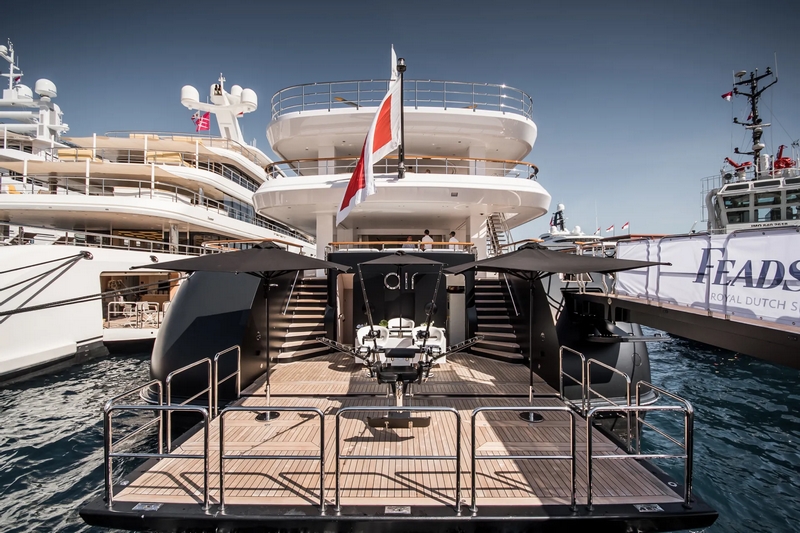 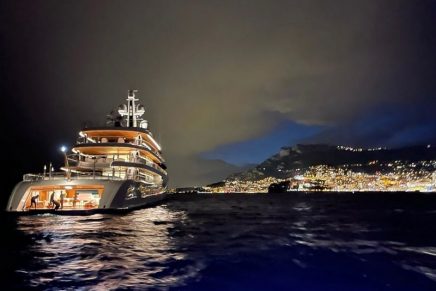 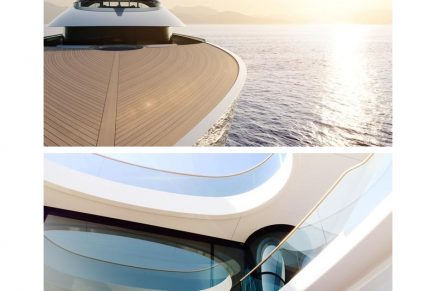 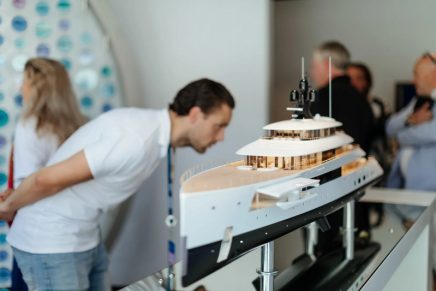 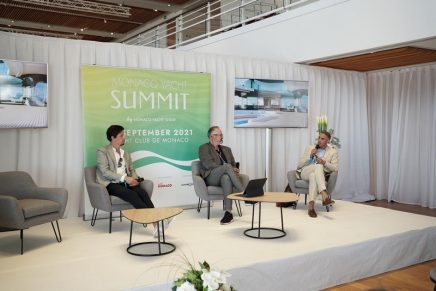 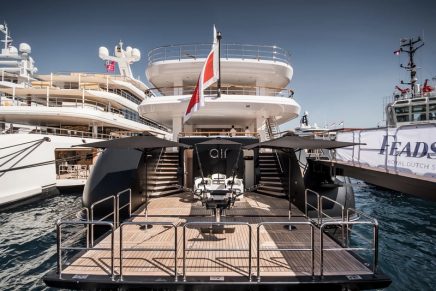