Chess has grown and evolved significantly over the last 18 months. Online chess tournaments have also brought the popularity of chess to new heights. More than 27 million hours of the Meltwater Champions Chess Tour have been watched so far in its inaugural season, already more than all hours watched of chess on Twitch in 2019 with the Tour Finals still remaining. 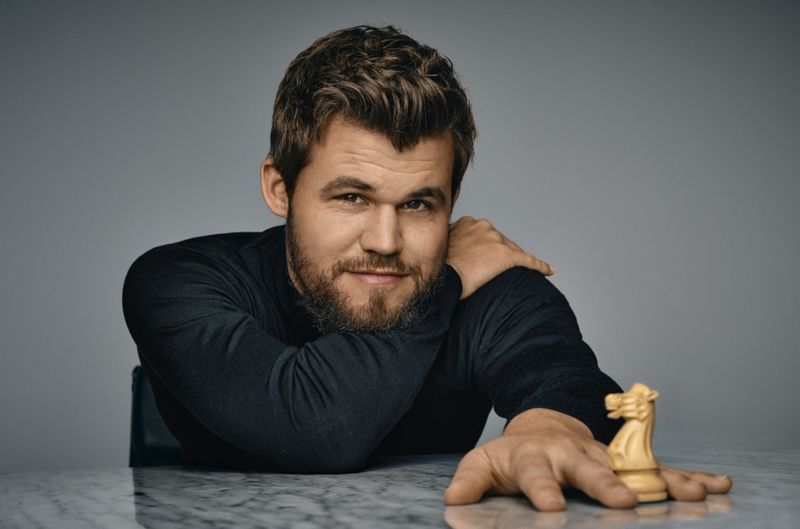 Mastercard is naming Magnus Carlsen, the highest-rated chess player of all time, a Mastercard Global Brand Ambassador, as it adds chess to its coveted roster of sports sponsorships. Carlsen is a natural fit to join the company’s all-star lineup of ambassadors, which includes Lionel Messi, Naomi Osaka, Crystal Dunn and Dan Carter. As part of Mastercard’s commitment to bringing new and exciting Priceless Experiences to chess enthusiast cardholders, Mastercard is joining Meltwater Champions Chess Tour as an official partner.

Together with Magnus Carlsen and the Chess Tour, Mastercard is curating a wide range of Priceless Experiences and exclusive cardholder benefits, via Priceless.com and upcoming promotions to help fans experience what they love about chess. Cardholders can register for the Chess Insights from World Chess Champion Magnus Carlsen Experience. Fans will get to join Carlsen during a live, virtual experience, and listen to him speak about his passion for chess, with Carlsen answering select questions from the live audience throughout the digital experience. Those who attend the experience will also receive a one-month premium subscription to chess24.com.

“Expanding the influence of the game of chess has always been close to my heart. To have Mastercard, which brings people and their passions together in meaningful ways, partner with the Tour is very exciting,” said Carlsen. “Chess has given me so many priceless experiences over the years, and I’m proud to join Mastercard to bring the sport forward to millions of fans around the world.”

“Having one of the most established brands in the sports world partner with us is an incredible moment not only for Magnus and the Tour, but for the global chess community,” said Andreas Thome, CEO of Play Magnus Group. “With the Tour we are proud that we have been able to build a platform for global brands like Mastercard to activate with chess.”

Through this partnership, Mastercard will also create a chess-themed curriculum for its signature science, technology, engineering and mathematics (STEM) program, Girls4Tech, continuing the brand’s commitment to promote gender equity and foster a future generation of female chess players.

Carlsen, a four-time World Chess Champion, started playing chess at a young age and quickly amazed the world with his prodigious talent for the game. At 13, Carlsen became the youngest Grandmaster at the time. Since becoming Chess World Champion in 2013 and the highest-rated player in history in 2014, the Norwegian Grandmaster has stayed at the very top in classic, blitz and rapid chess.

Over the past decade, Mastercard has developed one of the most well-rounded sports and entertainment portfolios globally. In 2018, Mastercard became the first global sponsor of League of Legends Esports in a multi-year partnership with Riot Games, signifying Mastercard’s support of the esports community. The sponsorship portfolio also includes partnerships across arts and culture, the culinary world, sports and music. 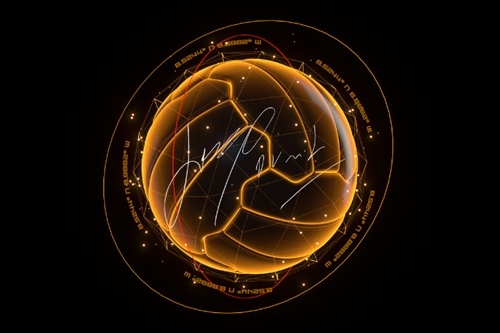 Non-fungible tokens (NFTs) are exploding in popularity featuring digital art, music, collectibles, and more. Mastercard is offering the chance to win its first-ever NFT created in partnership with José Mourinho, renowned football coach and Mastercard global ambassador. This unique NFT is an animated digital football with José’s signature on one of the panels.

An NFT is a digital asset that represents real-world objects like art, music, in-game items and videos. They are bought and sold online, frequently with cryptocurrency, and they are usually encoded with blockchain technology. 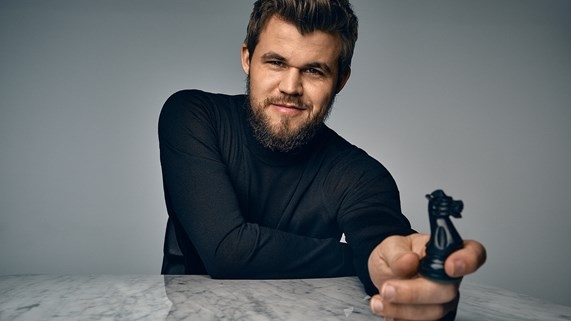 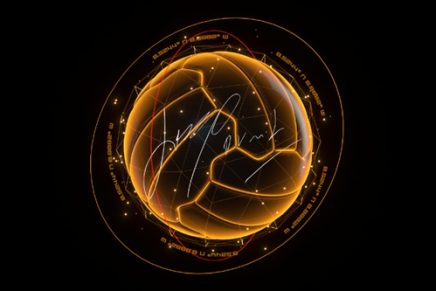 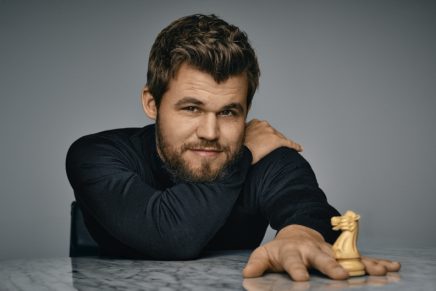 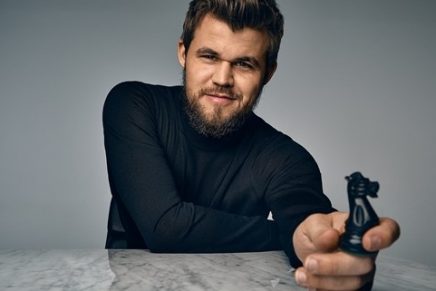