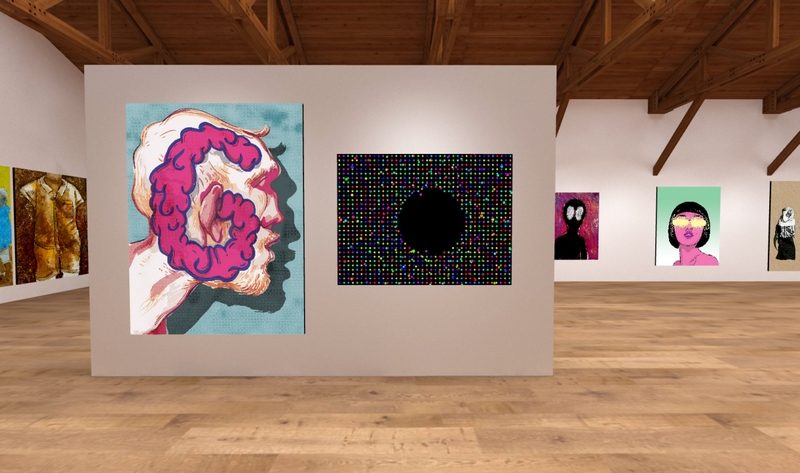 Two decades ago, the Internet started a new technological revolution that would forever change how people live, work, shop and play. And now, blockchain is emerging as a technology that can further improve the Internet and the world’s existing systems and processes. When developed correctly, blockchain can be used in any kind of industry. And this is proven in how it is being used by even the art industry.

Bitcoin Association, the Switzerland based global industry organization pushing for the adoption of the BSV blockchain, has recently released an announcement stating that online art gallery BullishART is working with BSV with the goal of empowering artists by providing them a venue to increase their works’ visibility and connecting them with collectors worldwide.

The online art platform mints non-fungible tokens (NFT) of artworks. In contrast to fungible tokens like fiat and digital currencies that can be exchanged with other tokens for an equivalent amount, an NFT is something that is unique and cannot be interchanged. NFTs exist on the blockchain and can be used to hold data, such as documents, videos, audio clips, images or artworks. It can also act as a representation of real-world assets. Artists can begin the minting of NFTs by applying to have their works tokenized by BullishArt. And this is how the process of art on blockchain is initiated.

“BullishArt is an art selection on-chain for multiple chains: Tezos, Klaytn and Ethereum, and hopefully soon Bitcoin SV (BSV). Since anyone can create NFTs, we believe that a selection made by art curators gives more trust to the authenticity and traceability for the collectors. For the artists, it improves visibility as many are now understanding that it is not easy to be noticed,” BullishArt founder Francesco Morello said.

Recently, BullishArt has completed an airdrop of its new governance fungible token called BARTsv, which runs on the BSV blockchain.

BullishArt has seen the true capabilities of the BSV blockchain compared to other blockchains they have worked with. The BSV blockchain has restored the original Bitcoin protocol and has unleashed the network’s ability to infinitely scale – meaning the protocol provides a rock-solid foundation for platforms to be built on and it can accommodate big data. As the network continues to scale, the number of transactions per second (tps) increases and instant transactions become a lot cheaper. 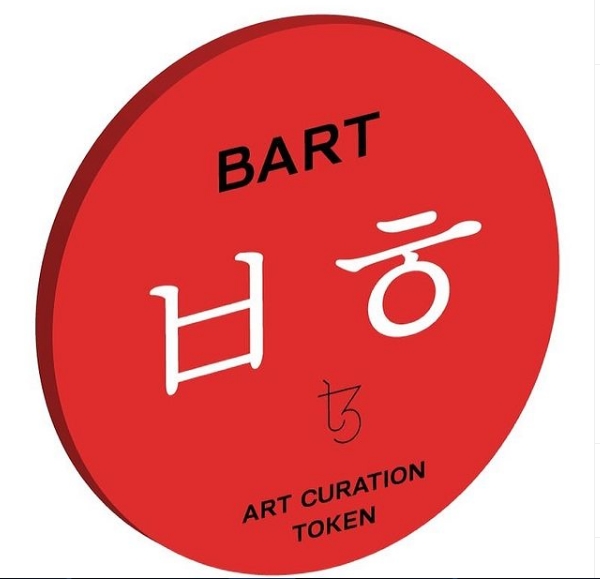 “BART is already available on Tezos, but to airdrop to 5,000 users, it would cost us $1,000. On Tezos, it costs around $0.30 – $0.40 for minting and listing an NFT, and if you want to change the price or other information you will need to spend another $0.10… We would like to be using a much more efficient chain—that is why we are looking at BSV, as it has low-cost transactions and a stable protocol,” Morello revealed.

Recently, the BSV test network has processed over 9,000 tps—a huge difference to Ethereum’s 20 tps. At present, BSV’s average fee per transaction is only at $0.0017, while Ethereum is at $3.04. The release of the Teranode project later this year is expected to increase the BSV network’s capacity to more than 50,000 tps and further lower the transaction fees.

This allows for a more cost-efficient and faster way of minting NFTs, which serves to make art on blockchain flourish and enable artist empowerment.

“By contrast, BSV is super convenient and fast. For this reason, it makes no sense to use another chain—we need to have an efficient blockchain,” Morello said. 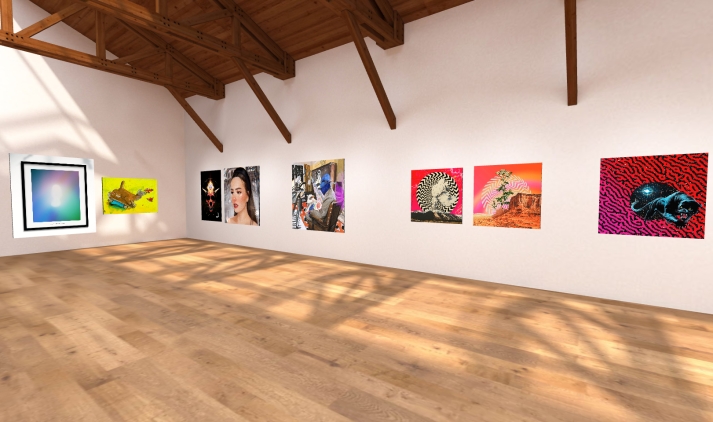 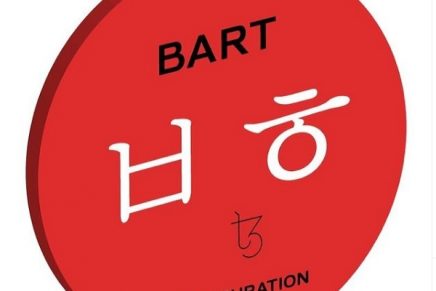 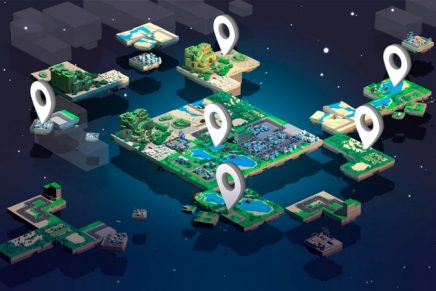 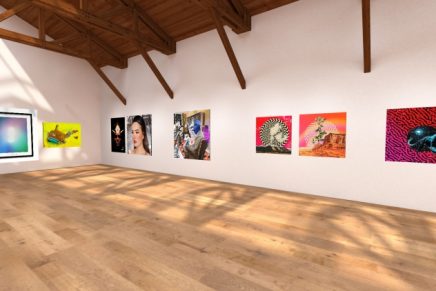