This year’s Fashion Awards in partnership with Swarovski recognised talent in design, creativity, business as well as outstanding contributions to the fashion industry. On 5th December at the Royal Albert Hall, London 4,000 members of the fashion industry and the public gathered to watch this year’s awards, where an international set of winners were announced at a larger ceremony than ever before.

The glamourous event is the only global celebration bringing the best of the fashion industry together and gives the public the chance to rub shoulders with the world’s biggest stars. 32 Creative Influencers were also recognised during the ceremony for the important work they do behind the scenes of the fashion industry, including photographers, stylists, make-up artists, set designers and agents. The full list of Creative Influencers celebrated is as follows: 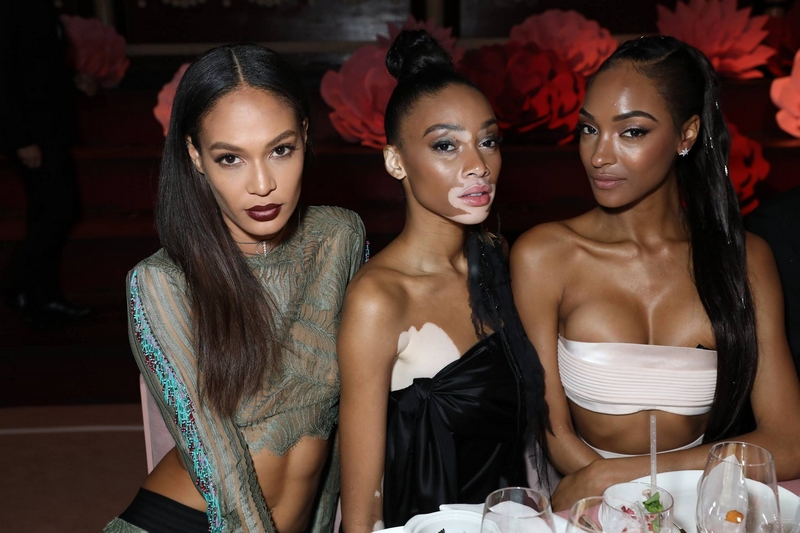