The city of Nanjing is one of the fastest growing travel destinations in China. It is no wonder that luxury hospitality chains are hoping to put this area on the map for discerning luxury travelers. Just a few blocks from the Nanjing International Expo Centre and the Olympic Sports Centre, Fairmont Hotels & Resorts announced the opening of Fairmont Nanjing – the luxury hotel brand’s fourth property in China. 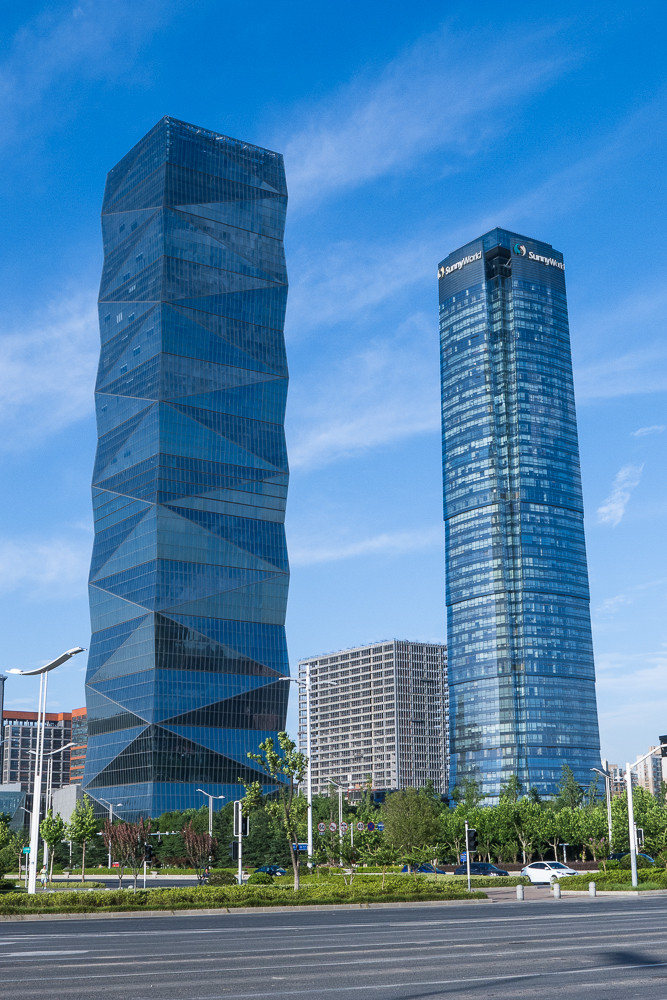 Other hotels in the brand’s celebrated collection include landmark hotels such as The Savoy in London and The Plaza in New York.

Fairmont Nanjing features 359 guestrooms and suites and is located on the upper floors of the 62- storey Jin Ao Tower, an architectural wonder resembling an immense Chinese lantern. Each guestroom showcases views of the Yangtze River and the city, and is equipped with top-of-the-line amenities including Fairmont’s signature bedding, a 46-inch flat panel television, high-speed internet access as well as a contemporary bathroom featuring a rain shower stall and New York perfumer Le Labo bathroom amenities, fragranced with the exclusive Rose 31 scent.

The hotel will also include Fairmont Gold rooms and suites, the luxury brand’s hotel within a hotel concept. This exclusive lifestyle experience provides a host of additional privileges and personalized services such as private check-in and exclusive access to the Fairmont Gold Lounge, which serves complimentary breakfast and evening cocktail canapés daily.

With seven restaurants and bars, the hotel is poised to offer a superlative dining experience. This includes Altitude, an all-day dining restaurant located at Level 60 which boasts a 360 degree panoramic view of the city; Vancouver Grill; Richesse Chinoise which specializes in authentic Huaiyang, Cantonese and Sichuan cuisines; Cloud 62, the first and only rooftop-bar in Nanjing, decked out with tented cabanas, a Jacuzzi, music bar and a man-made beach as well as Music@61 which houses three distinct lounges including a cocktail, whisky and wine lounge. Other outlets include Streetz Café, a bistro and the Lobby Lounge.