A once-in-a-lifetime event deserves a one-of-a-kind venue. Burj Al Arab unveils its Wedding in the Skies, 212 metres above the Arabian Gulf 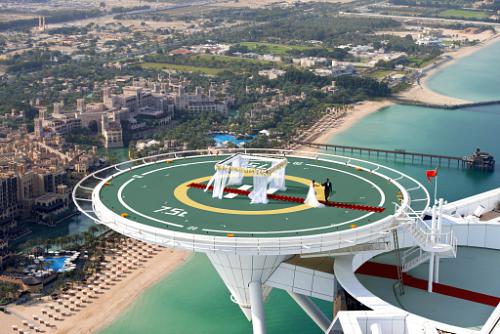 Everybody loves a good love story. Dubai’s Burj Al Arab, ‘the world’s only 7 star hotel’,  is always looking for new and special ways to delight the luxury travellers. The luxury hotel’s helipad has a history of hosting unique activities. In 2004 Tiger Woods teed off the helipad and in 2005 Roger Federer and Andre Agassi challenged each other to a game of tennis there. In 2011 Rory McIlroy performed a hole-in-one from the helipad pad and last year Formula One Champion David Coulthard performed donuts in a Red Bull Racing car.

For 2014, the world’s most luxurious hotel, is taking romance to new heights offering weddings in the sky, 212 metres above the azure Arabian Gulf on its famous helipad. 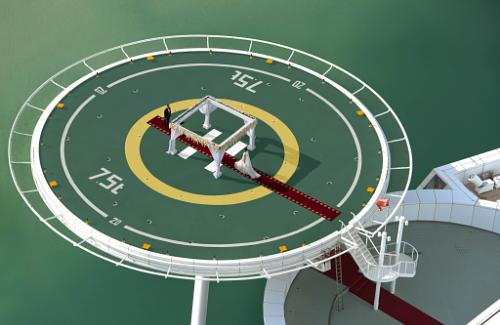 Each ceremony is specially designed by a Wedding Architect, responsible for every detail and available 24/7. The experience has a starting price of AED 200,000 (approximately US$55,000) and can include:

Each sky wedding is individually priced depending on requirements. AED 200,000 is the starting price point, announced the luxury hotel. 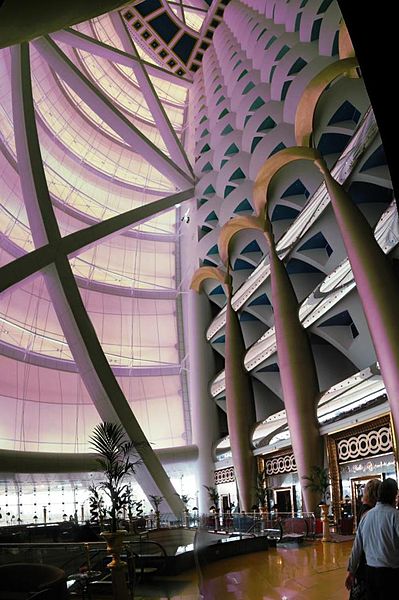