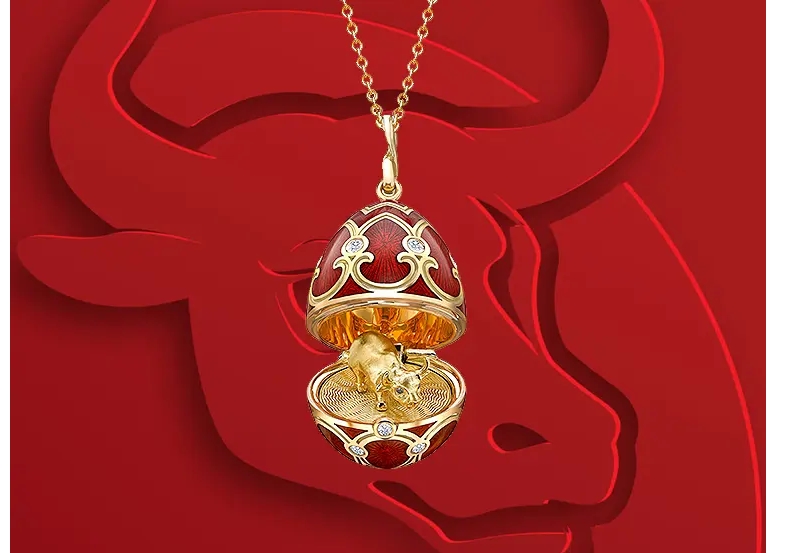 The Ox is the second animal in the Chinese Zodiac, and is valued in Chinese culture because of its role in agriculture. Oxen are believed to be hardworking and honest people, never looking for praise or desiring to be the centre of attention. They are believed to gain recognition through their hard work. The new pendant completes our full collection of 12 Chinese New Year pendants, featuring every animal in the Zodiac.

This new pendant celebrating the 2021 Spring Festival in China is available for £9,600 and can be purchased on Faberge website. 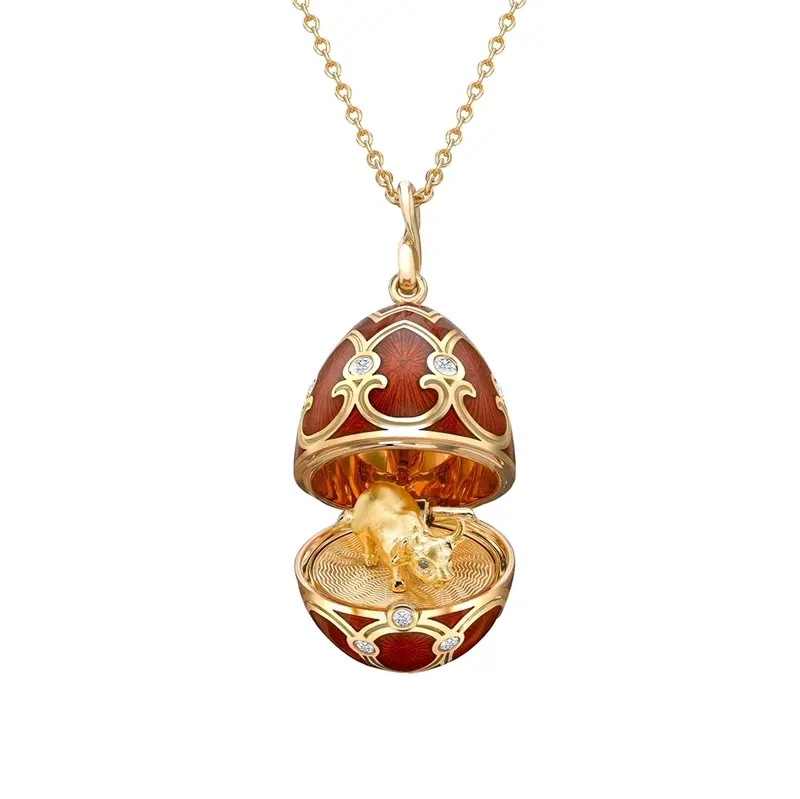 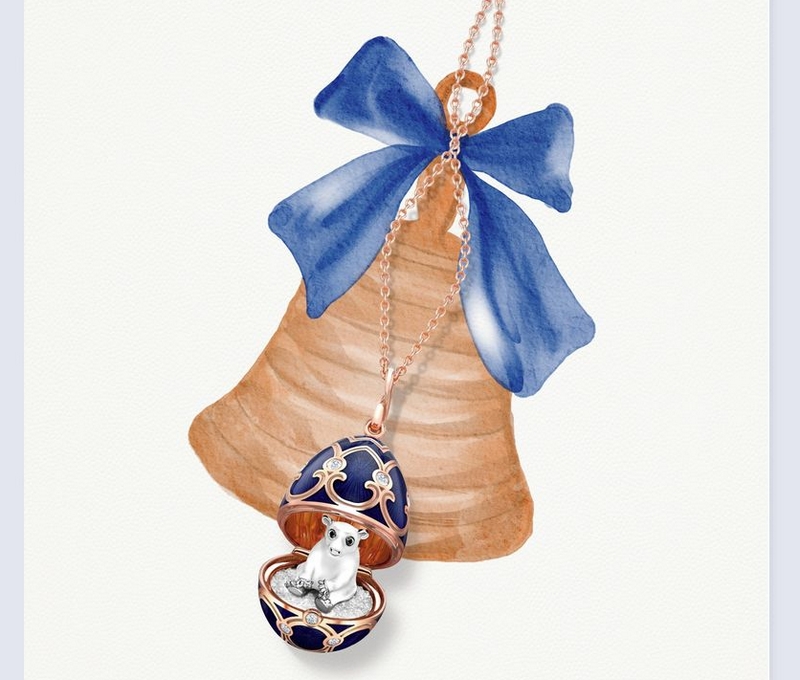 POLAR BEAR SURPRISE LOCKET is Paying homage to the story of an exquisite onyx polar bear, produced in 1909.

This locket is inspired by a special bear, whose story links European aristocracy and one of America’s most revered families, the Vanderbilts. Offered in Christie’s London’s Important Russian Art sale on 27th November 2017, a five-inch-long onyx polar bear came to the specialists in its original wood case which was stamped with the inscription ‘B.G. Scotland. 1909.’

The significance of the rare inscriptions on the case intrigued Christie’s and led them to investigate the story behind the piece. Christie’s knew that the bear had once belonged to the de Ganays, a French noble family, and that the initials “B.G.” possibly stood for Marquise Berthe de Ganay, but the significance of Scotland and the year were still yet to be uncovered.

And indeed, the London boutique ledgers revealed that on 10th September 1909, a ‘Polar Bear, white onyx’ was purchased for £26 by Virginia Fair Vanderbilt, wife of William Kissam Vanderbilt II. Interestingly, the records also show that Mrs Vanderbilt was accompanied by Martine- Marie-Pol, Countess of Béarn, the sister of Berthe de Ganay suggesting that Virginia Vanderbilt sought the Countess’ advice on an appropriate gift for her sister.

This discovery, however, still did not explain the significance of ‘Scotland’, and the relationship between Virginia Fair Vanderbilt and Berthe de Ganay remained unclear. That was until a 1909 article from The American Register revealed that Virginia Fair Vanderbilt and the Marquise Berthe de Ganay were at Beaufort Castle, Scotland, along with their husbands, in August of that year.

The timing of Berthe de Ganay and Virginia Vanderbilt’s stay in Scotland, one month before the purchase of the white onyx polar bear, suggests that this polar bear was gifted to Berthe de Ganay as a memento of their joint holiday.

Fabergé provided luxurious presents to elites from all over the world, and was renowned for his quirky little animals, created from hardstone as charms and ornaments; art historians describe them as possessing ‘psychologically interpretive aspects’. The accentuation of specific characteristics of each subject also gave them distinctive personalities. Fabergé often combined these hardstones with precious metals and gems, seamlessly integrating each with the other to create miniature works of art. 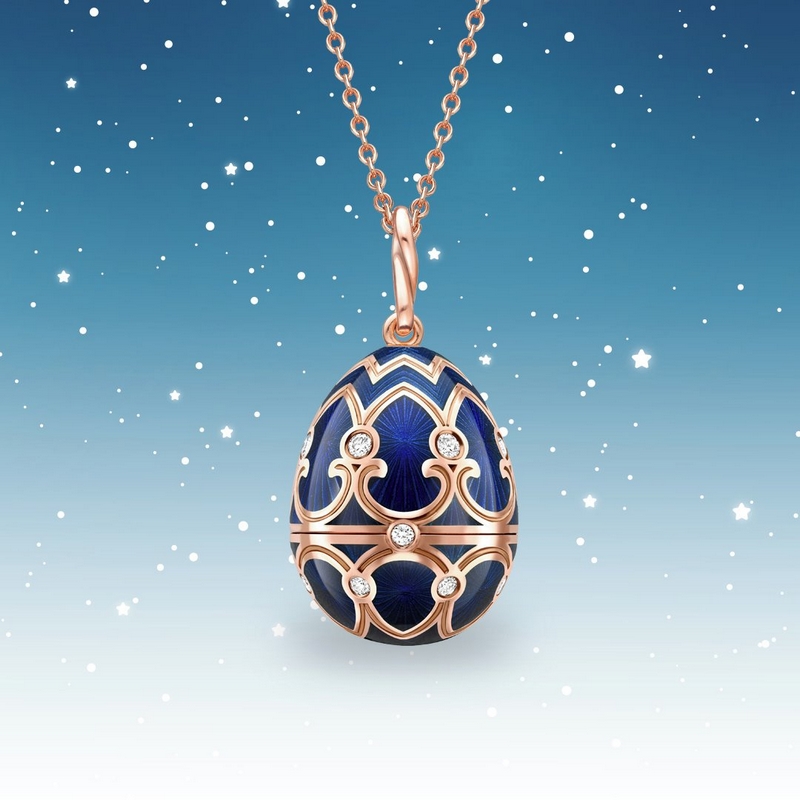 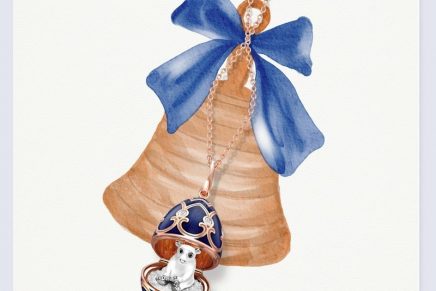 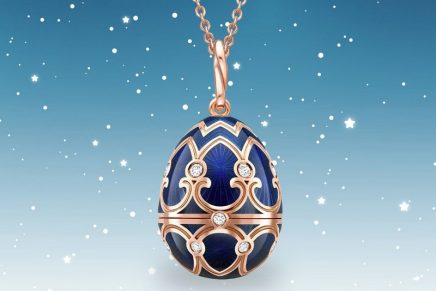 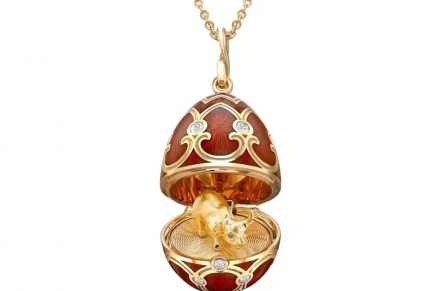