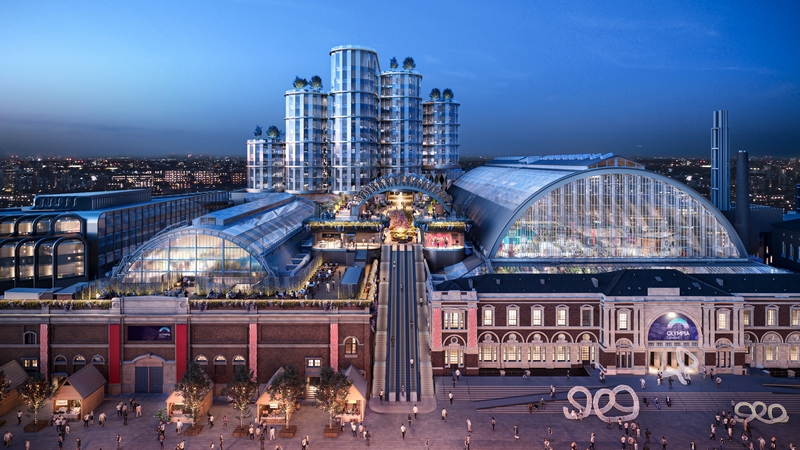 Olympia, London’s historic convention center built in 1873, will be redeveloped and transformed into an integrated convention, entertainment, and cultural district in West London. Part of this new development will be Hyatt Regency London Olympia, a 196-room hotel slated to open in 2024. This high-end redevelopment will include upgrades to the Olympia tube and rail station, additional bicycle routes and bus connectivity, allowing guests to access London’s Heathrow, Gatwick and City airports in under an hour by public transport.

Anchored by the Grand and National Halls’ iconic glass barrel vaulted roofs, the new 14-acre (56.656 square meter) site is being designed by Heatherwick Studies and Sparcc, and will include the creation of a boutique multi-screen arthouse cinema, a 4,000-person music and performing arts venue, a 1,500 seat theatre, a 2.5 acre rooftop sky garden, as well as restaurants, shops, cafés, hotels and 550.000 square feet (51.096 square meters) of office and co-working space.

Hyatt Regency London Olympia will feature a restaurant and a lobby lounge with bar and market area. For corporate guests, the hotel will offer four meeting rooms and will be directly connected to the London Olympia convention center.

“Having Hyatt on board is a real positive for London and a clear indication of confidence in both the city and this iconic landmark as a destination for culture and creativity,” said Chairman of Olympia Ltd John Hitchcox. “The Olympia redevelopment project will give a real boost to the local economy, bringing in an extra £9m per year in consumer spending to Hammersmith & Fulham, so we are very pleased to be taking another big step towards the realisation of a new vision for this area.” 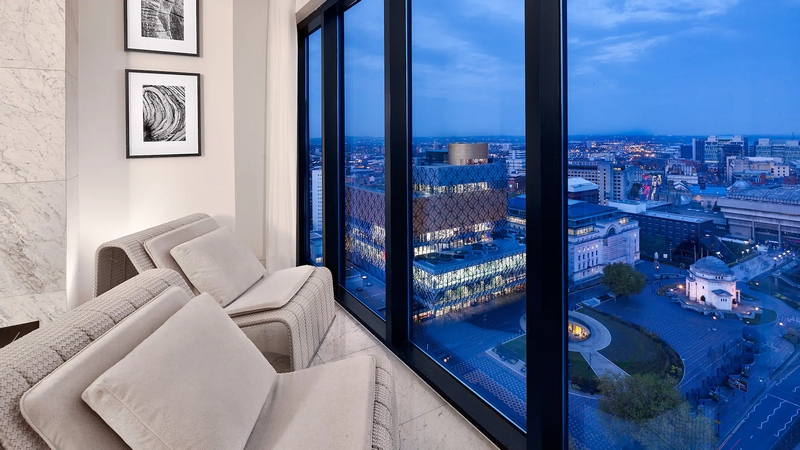 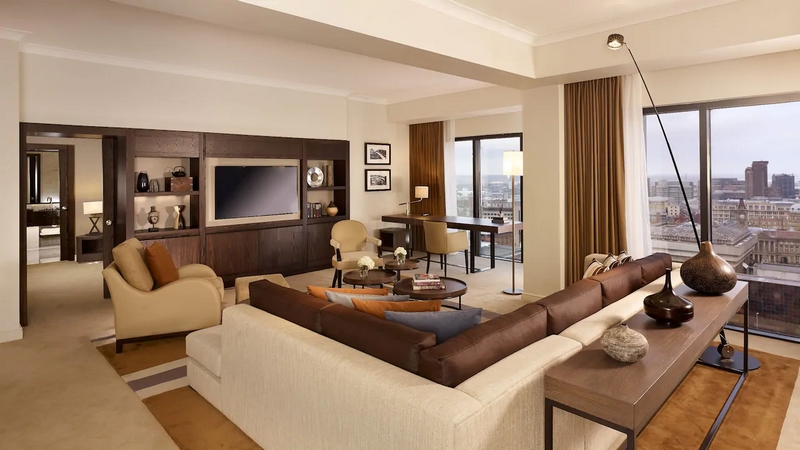 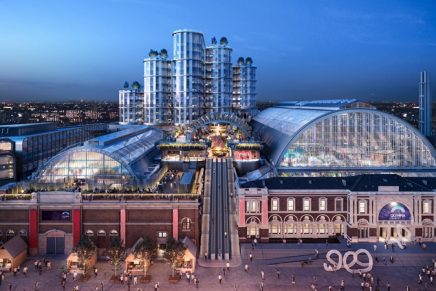 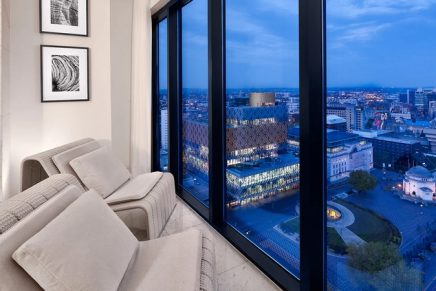 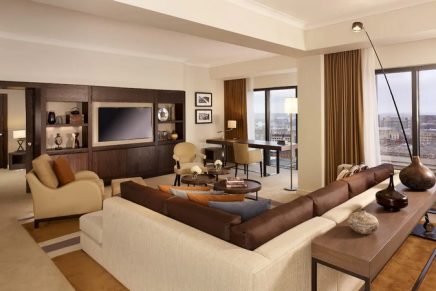