Four of the super-jumbos will operate between Abu Dhabi and London, with the first to be reintroduced from summer 2023. 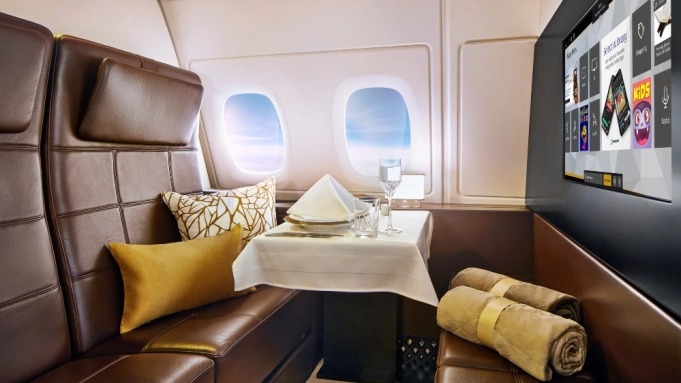 Etihad Airways, the national carrier of the United Arab Emirates, has announced it is reintroducing four of its A380s from the summer of 2023.

The move follows a surge in demand for air travel across the airline’s network and customer feedback for the return of one of the most remarkable commercial flying experiences in the sky.

Etihad’s A380s feature The Residence as well as three cabin classes on the double-decker aircraft, including 9 First Apartments, 70 Business Studios and 405 Economy Smart Seats. This includes 80 Economy Space seats with a seat pitch of up to 36 inches. 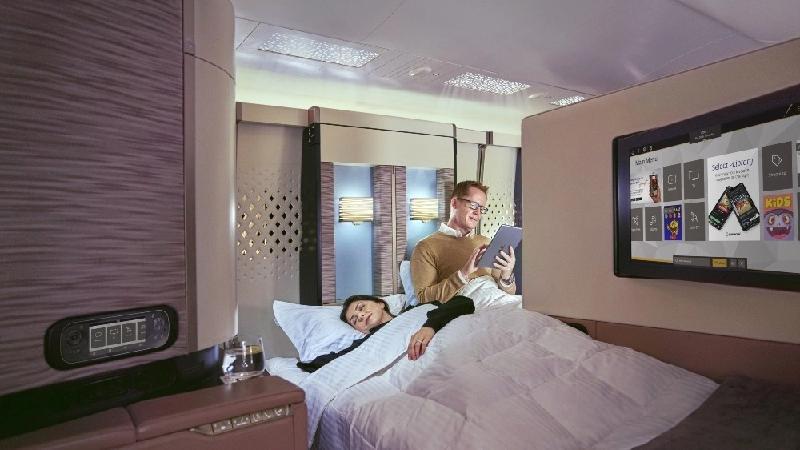 The nine First Apartments set across a single-aisle, offer a private living space with a large leather lounge chair and an ottoman which opens up to become a separate 80.5″ long fully-flat bed. The First Apartment is one of the most spacious in its class and also offers a 24″ swiveling LCD TV monitor and personal vanity unit. For the first time, Etihad plans to eventually offer The Residence as an optional extra for guests to further enhance their First experience.

The Lobby, available to guests in First and Business class, is a serviced lounge and bar area located between the two cabins, featuring leather sofas, refreshments and a large TV with a USB connection.

Etihad expects to return four of its A380s to the fleet in the summer of 2023, with plans to operate to London Heathrow, freeing up capacity for increased frequencies on existing routes and the launch of new destinations. 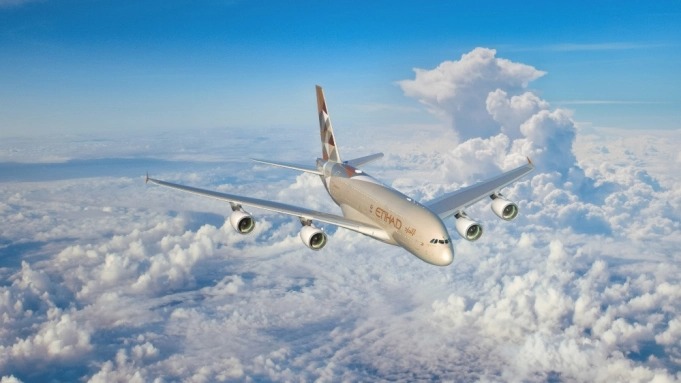 The A380s’ return will be supported by the addition of five of their smaller A320 siblings.

Antonoaldo Neves, Chief Executive Officer, Etihad Airways, said: “We know this will be welcomed by our guests who love Etihad’s incredible A380 and its award-winning cabins. We have decided the time is right to return some of our A380s into the fleet to satisfy the demand which has made them financially viable once more. ”

Etihad is currently preparing the aircraft to fly again, and part of this preparation includes the recruitment and training of A380 teams, including pilots, cabin crew and technical ground staff. 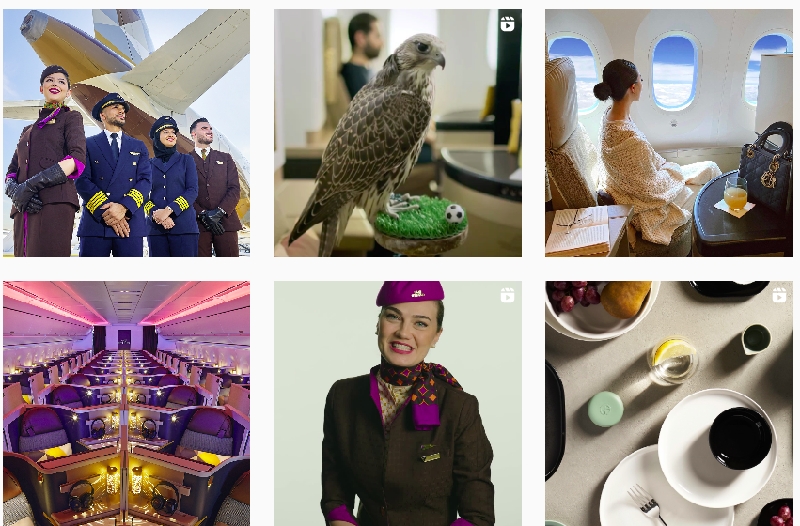 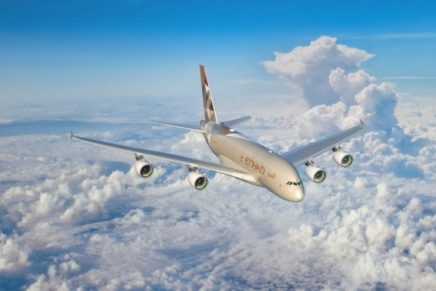 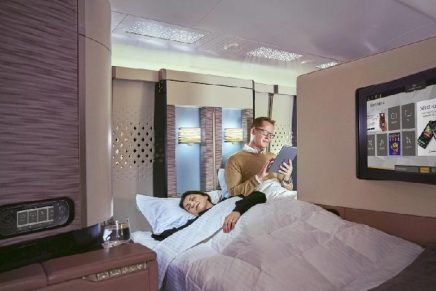 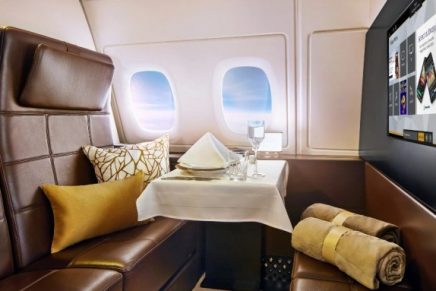 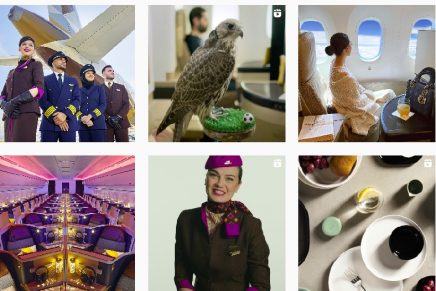