The Legal Battle Over the Eleanor Car Has Finally And Decisively Placed Shelby In The Driver’s Seat. 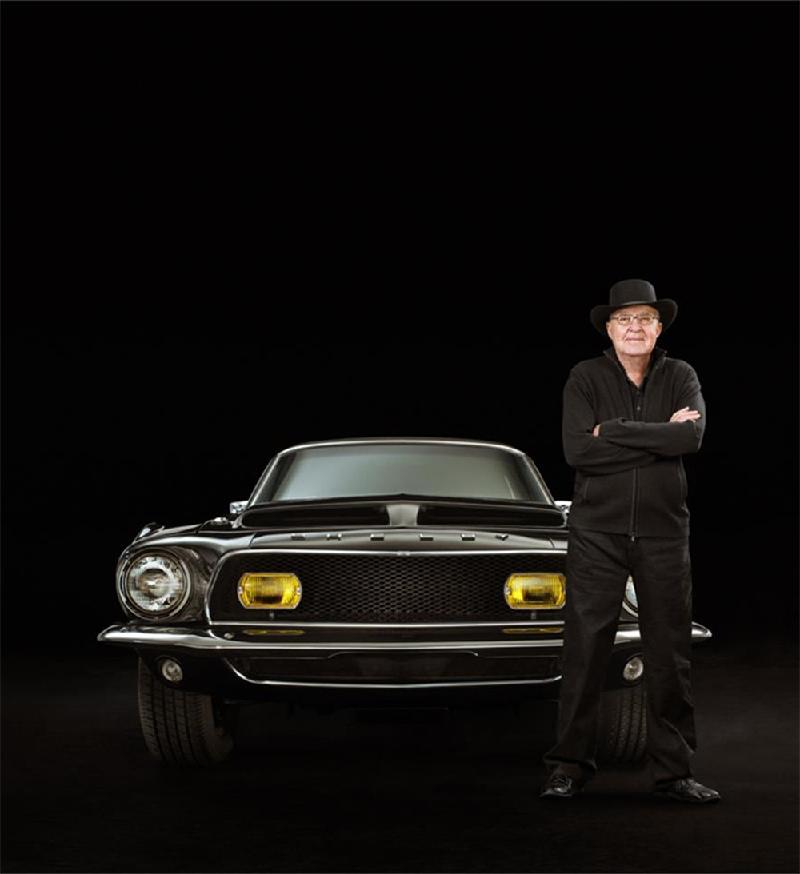 Shelby’s Legal Battle Over the “Eleanor” Car Is Over. Shelby Won!

In what has been a decade-long battle between the Shelby Trust, owner of “Shelby” trademarks and trade dress relating to internationally known and respected Shelby vehicles, and Denise Halicki, surviving spouse of H.B. “Toby” Halicki, producer of the 1974 “Gone in 60 Seconds” film, the 1982 “The Junkman” film, and the 1983 “Deadline Auto Theft” film, the U.S. District Court for the Central District of California has finally and decisively placed Shelby in the driver’s seat.

Multiple fungible yellow and black Mustangs code-named “Eleanor” appeared in each of Mr. Halicki’s Gone in 60 Seconds and Deadline Auto Theft films, and one of the beat-up yellow and black prop cars from Gone in 60 Seconds was shown in The Junkman. In the 2000 Hollywood Pictures’ remake of Gone in 60 Seconds, the code name “Eleanor” was used to refer to rare Shelby GT 500 cars, one of which was grey and black and the other of which was rusted and paintless. Mrs. Halicki claimed that all these multiple cars referred to as “Eleanor” appearing across the four above-mentioned movies comprised a single copyrightable character belonging to her and that her purported character copyright somehow prohibited the Shelby Trust from licensing other people and companies to manufacture, sell or auction Shelby GT 500s. Mrs. Halicki went so far as to sue and/or threaten to sue GT 500 manufacturers, customers, and auction houses, claiming their cars violated her alleged copyright interests in a purported “Eleanor” character because they looked like the grey and black “Eleanor” car from the 2000 Hollywood Pictures remake. The Shelby Trust was thus forced to sue to protect its licensees and loyal Shelby GT 500 owners.

Mrs. Halicki’s longstanding practice of trying to extract money from Shelby GT 500 manufacturers and car owners based on nonexistent copyright is now at an end, as the U.S. District Court for the Central District of California has decisively ruled that the Eleanor code-named vehicles shown in the Gone in 60 Seconds, The Junkman and Deadline Auto Theft movies are NOT deserving of any “character” copyright protection. The Court, in a meticulous 41-page opinion, criticized Mrs. Halicki and her counsel for misleading prior courts through their “unfortunate practice of embellishing facts in their briefing” and causing “factual inaccuracies” to make their way into a Ninth Circuit opinion “that likely assumed the facts were true” when they were not. Based on its independent review of the movies in question, the Court found various of Mrs. Halicki’s and her counsel’s representations about the movies to be “plainly false” or “an embellishment, to say the least.”

In yet another example of the Court’s criticism of Mrs. Halicki and her counsel, the Court stated that “the Halicki Parties assign anthropomorphic characteristics to the [purported Eleanor] character, such as strength, talent, endurance, and a tendency to always save her leading man. In the Court’s view, these characteristics are an invention of overzealous advocacy.”

Neil Cummings, Co-Trustee of the Shelby Trust who has overseen the entire process, stated that he is very pleased with the Court’s decision and happy for all Shelby customers and the Shelby legacy.

“We can finally tell all our important licensees and Shelby GT 500 owners that Mrs. Halicki has absolutely no right to complain about or file a lawsuit based upon the looks of any car licensed by the Shelby Trust. That is exactly why we had to go to the extreme time and expense of pursuing our claims against Mrs. Halicki in court. The true value of all Shelby GT 500s is now secure with this news.” 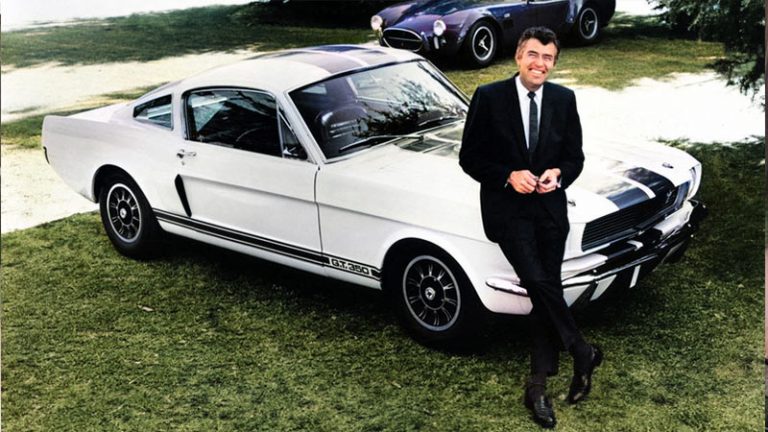 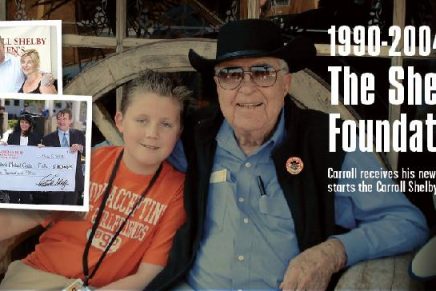 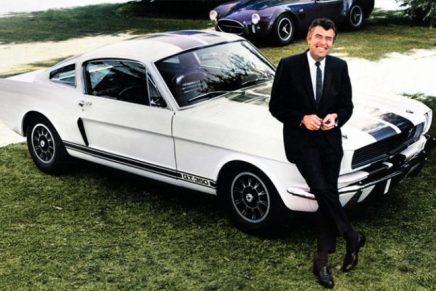 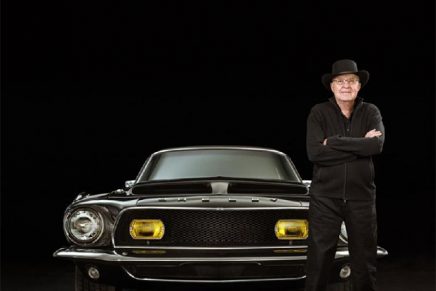