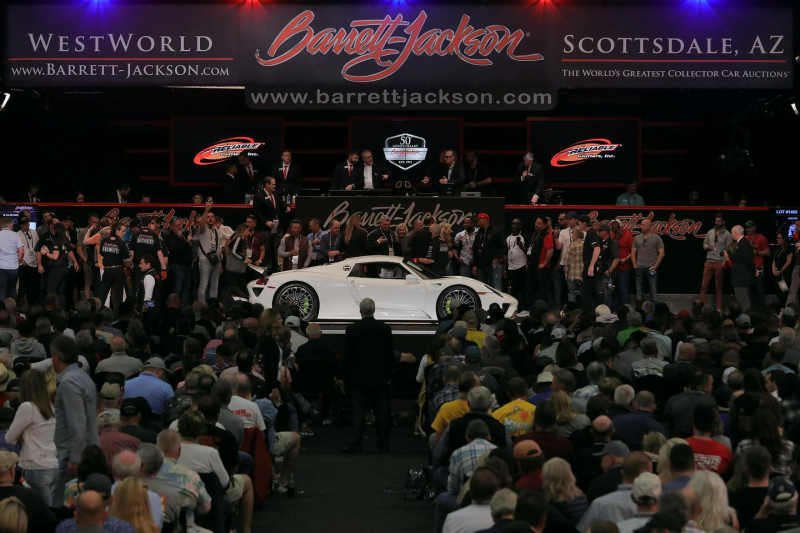 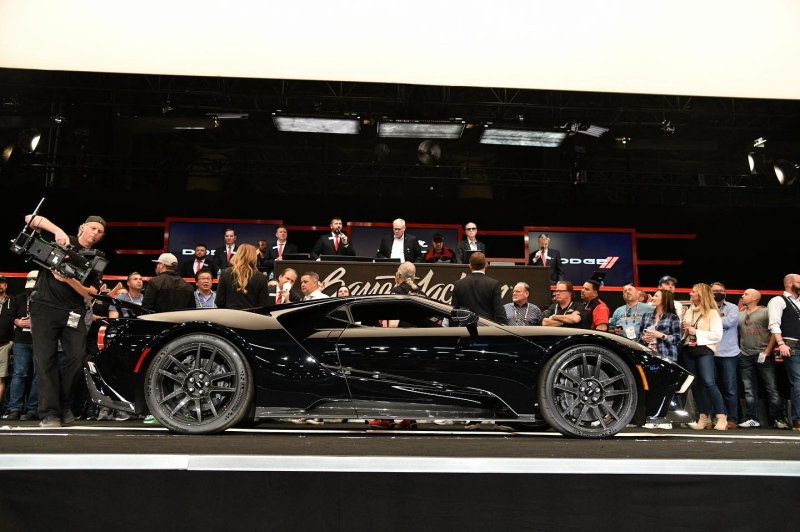 “Raising over $8.8 million for charity this weekend was the perfect way to honor our 50th Anniversary,” said Craig Jackson, chairman and CEO of Barrett-Jackson. “It was an absolute honor to share our auction block with some of the world’s most influential artists and business leaders, including Pitbull, Bret Michaels and Henry Ford III to raise both funds and awareness for many worthy causes. Our company’s roots are firmly planted in giving back to our community and I am confident my parents Nellie and Russ as well as Tom Barrett would be proud to see that we never lost sight of their philanthropic vision.”

Bidding for vehicles that benefited charity started on Thursday with the auction of Hollywood actor and racer James Garner’s 2009 Cadillac CTS 4-Door Sedan that sold for $100,000, benefiting the James Garner Animal Rescue Fund. Bidding continued on Thursday with the sale of the 2021 Ford Bronco “Bronco 66” First Edition that raised $500,000 to benefit Pope Francis Center.

“The amount of good to come from the nearly $9 million we raised from charity is simply immeasurable,” said Steve Davis, president of Barrett-Jackson. “From supporting life-saving medical research and higher education opportunities for our youth, to supporting our military veterans and their families, we aren’t just raising money, we’re creating hope, improving lives and lifting spirits. I couldn’t be more honored to be connected to the heart and soul of this community.” 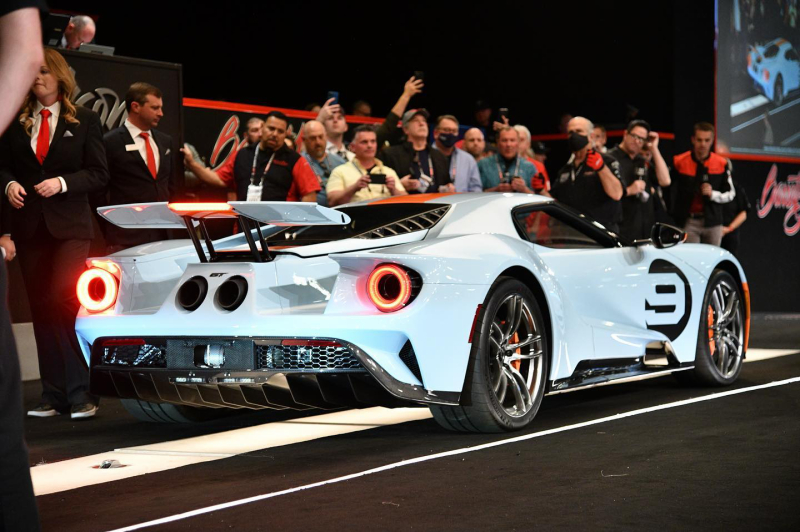 The ten vehicles that crossed the auction block for charity during the 2022 Scottsdale Auction included:

Additionally, to encourage bidding on Lot #1403, a 1963 Chevrolet Corvette Custom Split-Window coupe, Barrett-Jackson friends Jen and Greg Holmes of the Holmes Family Trust joined Craig on the auction block Saturday afternoon to announce that they would match the sale price of $500,000 with funds going to Barrett-Jackson Charities in support of the Driven Hearts campaign. Spearheaded by Barrett-Jackson’s Vice President of Brand Strategy Carolyn Jackson, Driven Hearts has raised millions of dollars and incredible awareness for the American Heart Association. 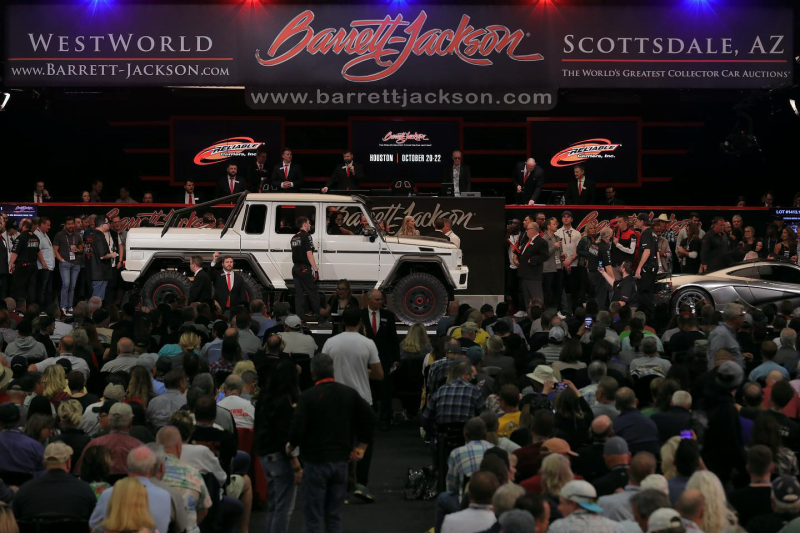 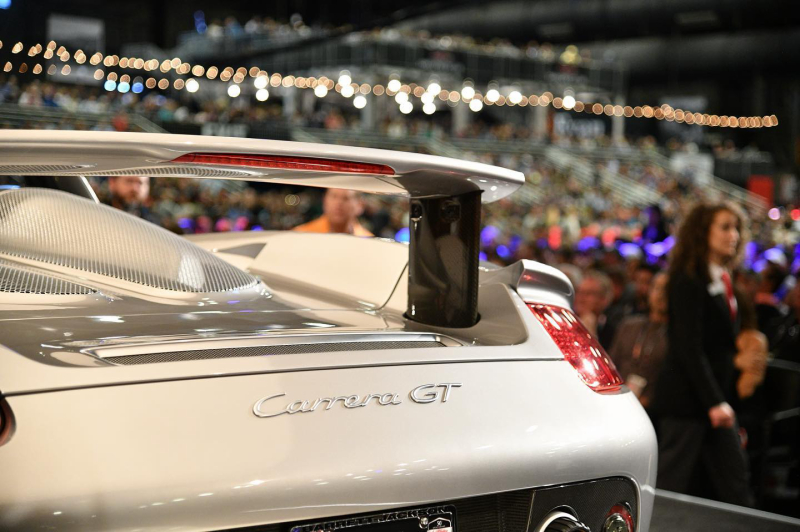 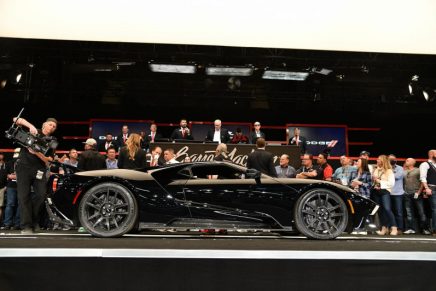 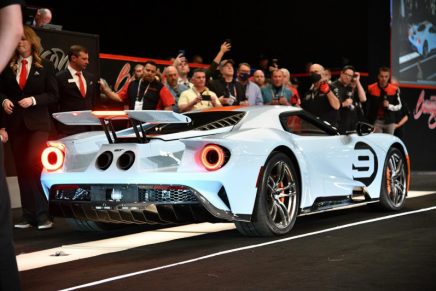 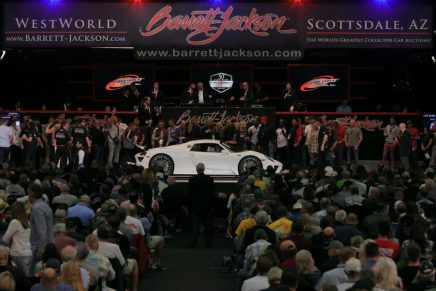