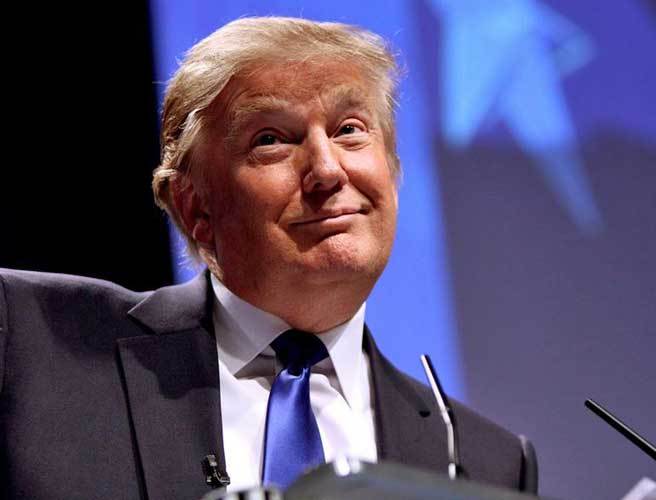 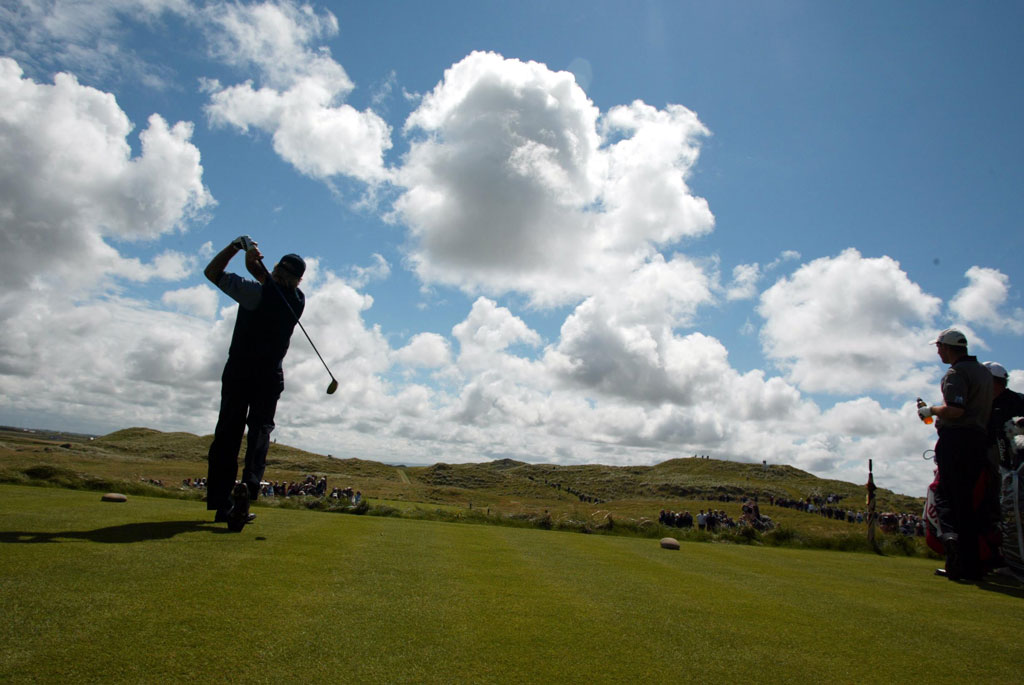 Donald Trump has bought a five star golf resort on the west coast of Ireland after losing a legal action against a windfarm being built near his golf resort in Aberdeenshire.

The billionaire property developer said that while he appealed against the court defeat in Scotland he would be diverting his energies to the exclusive Doonbeg golf and hotel complex on the Atlantic coastline of County Clare, restyling it the Trump International Golf Links, Ireland.

Trump had taken the Scottish government to court over a decision to approve a major experimental windfarm in Aberdeen Bay, which will be about two miles south east of his planned £750m golf resort, because it spoilt the view.

He had alleged in court that Alex Salmond, Scotland’s first minister and local MSP, had secretly interfered in the decision to approve the 11-turbine site, known as the European Offshore Wind Deployment Centre, and there had been clear bias in favour of the windfarm.

He alleged in the judicial review that his own human rights had been breached, because the windfarm, which is funded by the European commission and supported by many local organisations which had also backed Trump’s golf resort, interfered with his “peaceful enjoyment of his property”.

His claims were rejected by Lord Doherty, in the court of session in Edinburgh, but Trump said from his offices in New York: “We will appeal this decision and, in the meantime, we will be focusing all of our investment and energy towards our new acquisition on the Atlantic ocean in Ireland.”

The Doonbeg resort was put up for sale earlier this year, reportedly priced at £12.4m, boasting an Atlantic seascape that stretches for 2.5 miles and a 218-room hotel with a spa and restaurants.

“Doonbeg is an already terrific property that we will make even better – it will soon be an unparalleled resort destination with the highest standards of luxury,” Trump said.

Trump has long threatened to decamp to Ireland if he was thwarted in his plans for the major hotel and golfing resort near Aberdeen, which are due to include a large five star hotel, timeshare apartments and a private housing estate.

The first 18-hole course at Menie, Aberdeenshire, opened in 2012 and Trump now has planning approval for a second course, and a major club house.

Despite admitting several years ago that the global recession had affected his plans for the resort, Trump has since insisted the expansion of the Menie estate resort was being put on hold until the windfarm scheme was dropped.

Doherty dismissed the claims that Salmond had interfered, stating he “was not persuaded that the fair-minded and informed observer would conclude that there was a real possibility of bias on the part of the decision-maker; or that the decision not to have a public inquiry had been unreasonable or unlawful.”

In a ruling with far wider significance for the future of Scottish wind power, the judge disputed a previous court ruling cited by Trump that no windfarm can be approved until or unless it had an electricity generation licence.

Planning approval for one of Europe’s largest onshore windfarms, the huge 103-turbine Viking scheme on Shetland, was suspended in October after a judge, Lady Clark, ruled that it should not have been granted without an electricity generation licence under the Electricity Act 1989.

Her analysis, now being contested by the Scottish government, caused consternation for renewables companies and ministers since it implied that numerous windfarm applications could be legally flawed. Clark also ruled that ministers had breached the EU birds directive by failing to properly protect the whimbrel, a rare and vulnerable wading bird which is native to Shetland.

Trump sought but failed last year to become a party to the Viking windfarm appeal, to support the Sustainable Shetland anti-windfarm legal case, but used that case to justify his judicial review of the EOWDC project.

In a statement issued in New York, the Trump Organisation said: “Today’s decision has not altered our unwavering commitment to protect our investment in Scotland. We are reviewing Lord Doherty’s decision and will pursue the legal options available to us as recommended by our counsel. Communities worldwide continue to challenge the destructive proliferation of wind turbines and we will remain a fierce opponent at the forefront of this battle.

“Despite today’s decision, the EOWDC proposal has numerous economic and legal obstacles that will ultimately prevent its construction.”

The court had heard evidence from a golfing blogger and a professor of linguistics that Salmond had told him during lunch at a function that the EOWDC scheme would “absolutely” go ahead, before planning approval had been granted by Marine Scotland.

Trump also alleges that the decision not to have a full planning enquiry was improper, as it was not known what type of wind turbines would be used for the project and that different types of machine could be used at different times.

Doherty ruled that Trump’s human rights were not relevant to this case, adding that he was “satisfied that the [planning] minister had taken account of the experimental nature of the deployment centre; and that he was entitled to grant consent subject to the conditions which he imposed.”