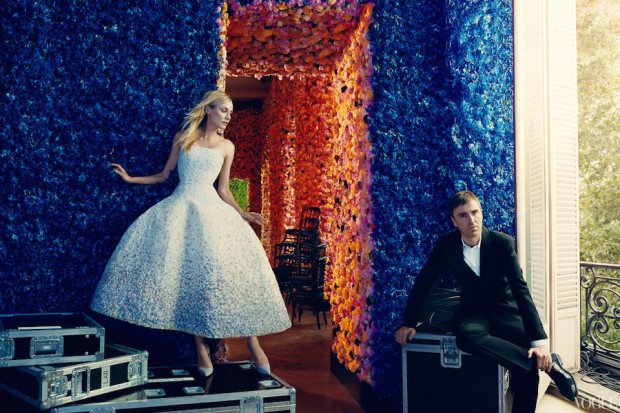 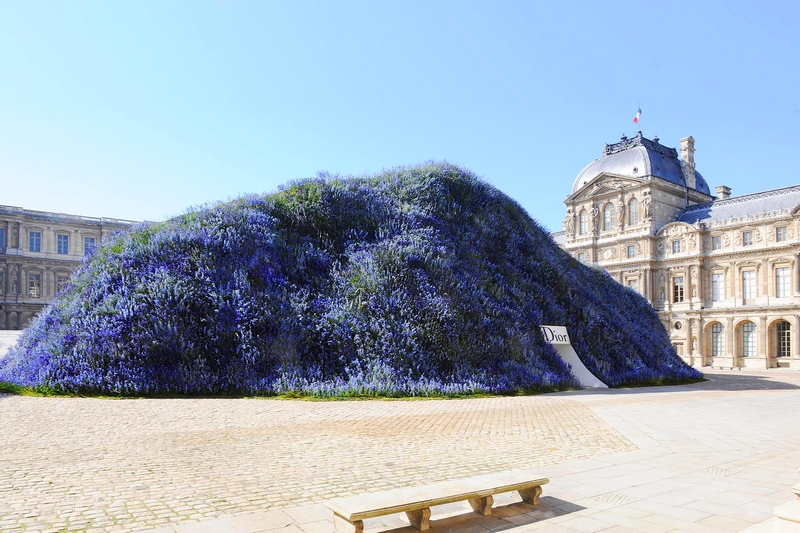 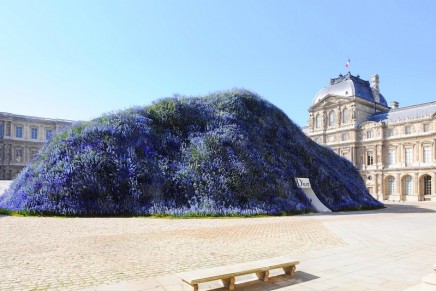 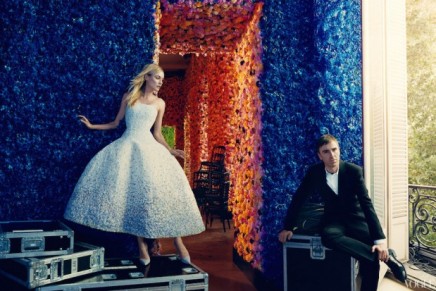 This article titled “Dior: who will take over?” was written by Lauren Cochrane, for theguardian.com on Friday 23rd October 2015 11.43 UTC

The similarities between football and fashion once again come to mind this week with the news that Raf Simons has left Dior, leaving an empty chair at Paris’s top table. This only weeks after basically the same thing happened in the premier league, when Liverpool parted ways with Brendan Rodgers. While they have replaced him with Jürgen Klopp – a real dug out superstar – it’s now fashion’s turn to stir up the rumour mill. Since Klopp is taken, here are our picks for the top job at Dior.

Christopher Kane geeks will argue that this is a no-go because his label is owned by Kering, the arch rival fashion conglomerate to Dior’s LVMH, but the fact that the designer was on the front row at Simons’s last show in September surely means something. His elegant tailoring and eye for pretty but clever clothes are also things that fit with the Dior heritage. Against this is that fact that Kane – who designed Versace’s Versus for three years – is probably pretty occupied with his own label, since the Kering’s buy out in 2013.

Another British young gun, Anderson has a buzz about him beyond the walled garden of fashion (perhaps something that Simons lacked). His shows bring an edge of controversy that is often oddly prescient – he put men in corsets in 2013, way before anyone was banging on about gender in fashion – but this is backed up by strong commercial nous. Away from the catwalk, he makes really nice clothes that sell. Since last year he has also worked as design director at Loewe, another LVMH brand, so could move over to Dior. The question mark might be over the 30-year-old’s readiness to fill such big shoes.

Jacobs is a genius but in this situation he is also the equivalent of a safe pair of hands – a bit like the Chelsea job going back to José Mourinho last season. He was the creative director of Louis Vuitton (the top LVMH brand) for 10 years, so the conglomerate trust and value Jacobs. He has focused on his own line since leaving LV in 2013 and his most recent show saw him back to his best, meaning he may be reluctant to take on such a challenge right now. Plus, he’s busy hanging out with Kate Moss, and posting pictures of his painted nails on Instagram.

The Sacai designer was mooted for the Balenciaga job which went to Vestments designer Demna Gvasalia (try to keep up) so, presumably, she could also be in the frame here. Her pretty clothes play with Dior-isms such as frills and tailoring, so it would be interesting to see what she would do with this archive. But while her fanbase inside the industry is growing, her name may still be an unknown quantity to the Dior shopper, especially the girl buying a lipstick because she loved the latest ready-to-wear show.

Sure, the London-based duo are more known for their frayed denim than the reinvention of the bar jacket – hardly Dior-approved stuff – but they won the LVMH prize back in May, which provides young talent with €300,000 and mentoring from the conglomerate. Handing the designers the Dior job could be the ultimate leap of faith – one that would certainly provoke cheers from their followers, who include Dior campaign girl Rihanna.

In a sense, all of this fuss can be traced back to Galliano leaving Dior in disgrace in 2011. He has since been taken back into the fold after years in exile with the Maison Margiela job, but his fanbase of devoted fashion nerds would love the romance of him getting his old job back. This is unlikely to happen but there is some logic to it: he knows the house codes, provides the buzz and, well, he’d know where the pins are, wouldn’t he?

If there is one designer at the moment who knows how to cause a stink on social media, it’s Rick Owens. His latest stunt – models wearing other models around their neck at his spring/summer 2016 show in September – was no different. If LVMH wanted a total curve ball for Dior, Owens could provide it. Plus, away from the stunts, he’s a dab hand with cutting, something that Mr Dior himself would approve of.